The British government will review the current regulations on the use of medical marijuana. The British Government decided to review the rules after two children with epilepsy were denied access to cannabis-based medication. Supporters of marijuana legalization argue that it is a light drug and is no more harmful than ordinary cigarettes or alcohol that are sold everywhere. 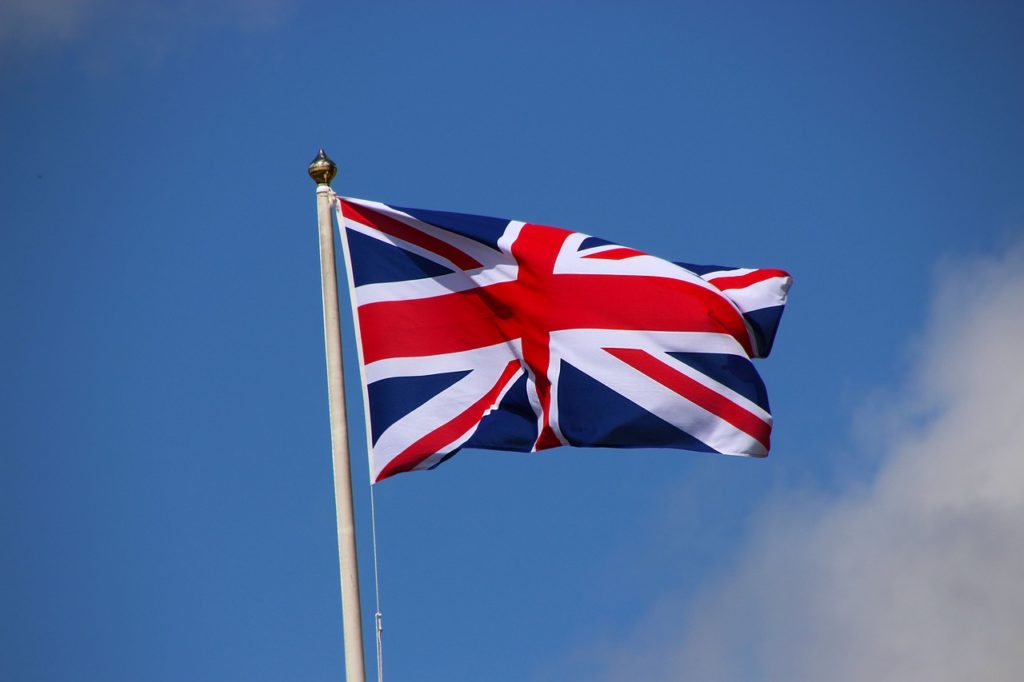 The British Government decided to review the rules after two children with epilepsy, Alfie Dingley and Billy Caldwell, were denied access to cannabis-based medication. This has opened up a larger conversation on the use of marijuana in Britain.

According to Sajid Javid, British MP, Alfie experiences up to 150 episodes of epilepsy per month, got a license to receive marijuana-based medications. The boy’s parents have been campaigning for months to facilitate access to such medications.

In April, they visited the Netherlands, where Alfie’s condition has improved significantly since he started consuming hemp oil. Billy Caldwell’s family received a license after doctors said that they urgently needed appropriate medication for vital indications.

Consequently, Javid specified that the special commission will provide expertise, within which specialists will assess the therapeutic effect of medical marijuana.

However, these changes are not the first step towards the legalization of recreational marijuana.

What are the rules now?

Under current British law, marijuana is a class B drug and possession is illegal. If someone is caught with marijuana, they will get either a warning or a fine of up to $100. Furthermore, if police catch someone repeatedly or under other aggravating circumstances, the offender may go to jail for up to five years.

The severity of the measure depends on the amount of marijuana and the previous convictions of the offender. Penalty for selling marijuana is up to 14 years or a fine if the amount exceeds the legal limit.

Marijuana is very popular in Britain. However, according to 2016 data, only 292 were in prison due to marijuana-related offenses. Supporters of marijuana legalization argue that it is a light drug and is no more harmful than ordinary cigarettes or alcohol sold everywhere.

What about other countries?

How does the use of marijuana affect the body?

Marijuana contains THC (tetrahydrocannabinol), a substance that causes relaxation. It may also contain CBD (cannabidiol). Some products containing CBD reduce the number of seizures in epilepsy. Furthermore, marijuana can also act as an analgesic. However, the continued use of marijuana for “recreational purposes” can have negative consequences, many scientists and doctors warn.

In particular, the British Public Health Service (NHS) warns that there is an increased risk of developing mental disorders such as schizophrenia. The risk is even greater when using marijuana during adolescence. Regular smoking of marijuana has a negative effect on concentration and memory.

According to the NHS, one in ten people are dependent on marijuana. Getting rid of this dependence has the potential to cause mood swings, anxiety and insomnia.

First published in bbc, a third-party contributor translated and adapted the article from the original. In case of discrepancy, the original will prevail.