Israel currently has laws on cannabis, and police will arrest citizens caught with cannabis. Cannabis activists believe that instead of a criminal offense, officers should only impose fines. Almost 30% between the ages of 18 and 65 admit that they used it in the last year. It is a political force that politicians take into account. Israelis are among the largest consumers in the world. 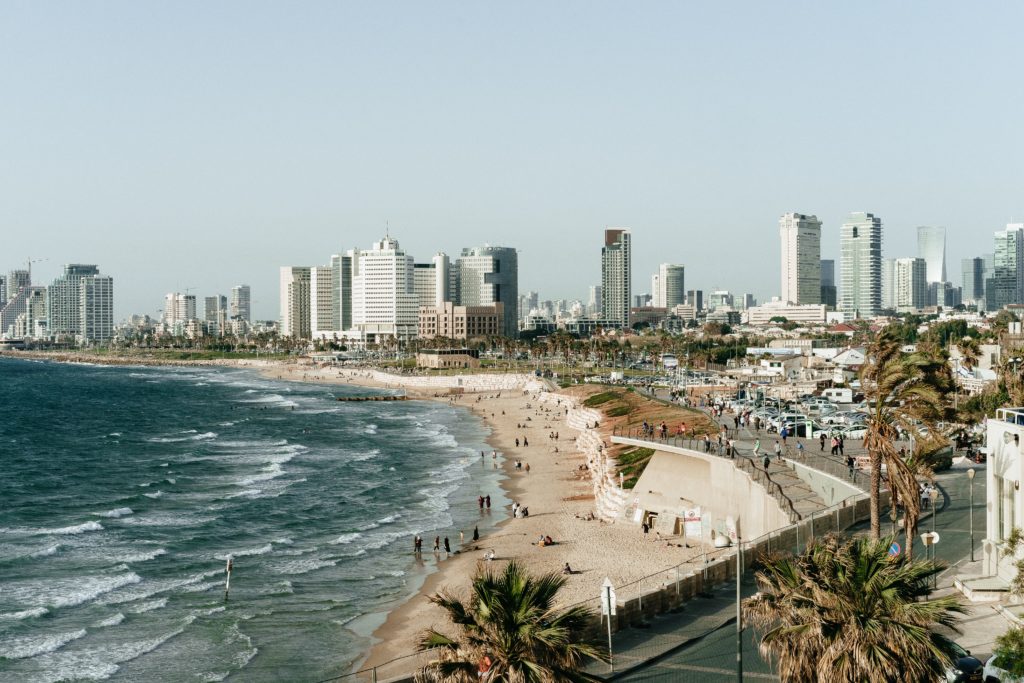 Israel currently has laws on cannabis, and police will arrest anyone caught with cannabis. Cannabis activists believe that instead of a criminal offense, officers should only impose fines. Furthermore, they feel that the police should not deal with those who consume cannabis at home.

Israel’s change to their marijuana laws will not apply to soldiers, minors or previous convicts. Those who use it in public places will be at risk of a fine. They will have to pay a $280 fine if the police catch them with cannabis.

For years, debates on the legalization of marijuana took place in Israel. Its medical use is now already legal. More than 20,000 people have a prescription for it, which is one of the highest rates, per capita, in the world. However, the situation may turn out to be more complicated.

The law comes into effect just before the election and may help the extreme right-wing party Zehut, whose leader, Moshe Feiglin, saw an increase in polls.

Israelis are the largest cannabis consumers in the world

According to research, Israelis are among the largest cannabis consumers in the world. Almost 30% between the ages of 18 and 65 admit that they used it in the last year. It is a political force that politicians have to take into account. Furthermore, Prime Minister Benjamin Netanyahu announced the recognition of recent studies.

Marijuana, like apples or spinach, is considered a plant if grown in Israel, to be consumable by the religious under Jewish law. Marijuana growers would have to adhere to the custom of shnat shmita (meaning, allowing the land to rest every seventh year). For American-grown pot, shmita does not apply, hence hechsher (kosher approval) is not necessary. Speaking with Haaretz, Vireo CEO Ari Hoffnung explained that in contrast. To say, Israel, New York law bans recreational use of marijuana, so the company’s medical cannabis is not sold in leaf form.

First published in zagner, a third-party contributor translated and adapted the article from the original. In case of discrepancy, the original will prevail.