Research showed that CBD (cannabidiol), an active substance in cannabis, is effective against Gram-positive bacteria. It includes those responsible for many serious infections. Its effectiveness is comparable to other antibiotics. It has been approved by the FDA for the treatment of a form of epilepsy. It is popular for a number of other conditions, including anxiety and pain. 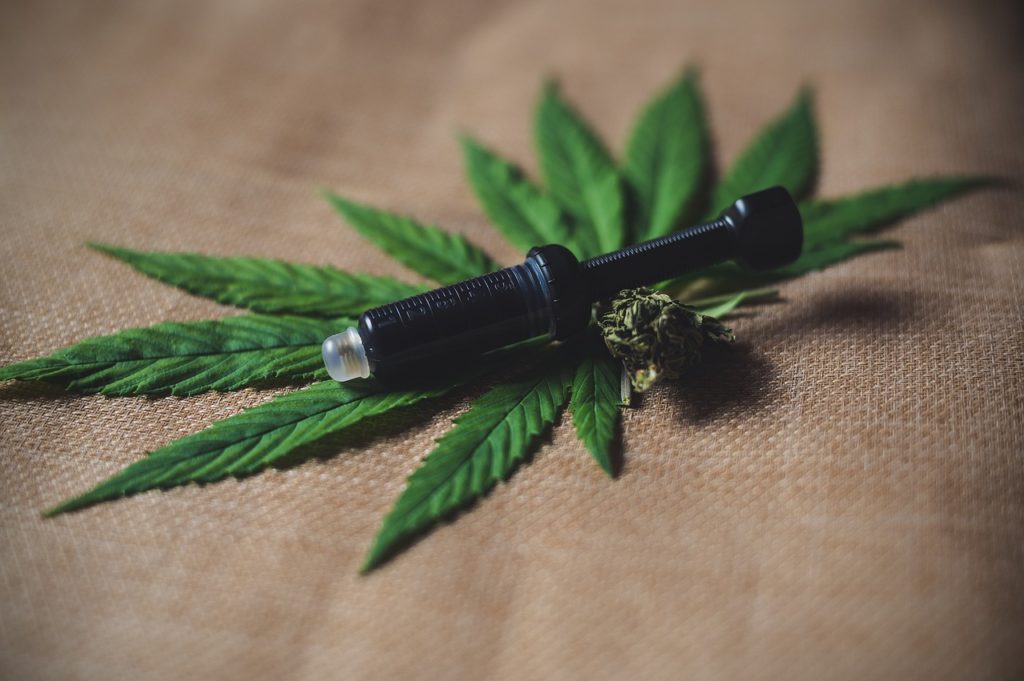 CBD (cannabidiol) is the main non-psychoactive chemical compound from cannabis and hemp plants. It has been approved by the FDA for the treatment of a form of epilepsy. It is popular for a number of other medical conditions, including, anxiety, pain, and inflammation. There is some data to suggest that CBD can kill bacteria. On the other hand, it has not been thoroughly investigated for its potential as an antibiotic.

Dr Mark Blaskovich, from the University of Queensland’s Institute, had an early-stage drug discovery company. It investigated topical uses of synthetic cannabidiol for a range of skin conditions. He found that Cannabidiol was remarkably effective at killing a wide range of Gram-positive bacteria. Also, it kills bacteria that have become resistant to other antibiotics. It did not lose effectiveness after extended treatment.

Cannabidiol is a promising new antibiotic worth further investigation. Importantly, the drug retained its activity against bacteria that have become highly resistant to other common antibiotics. Cannabidiol was also effective at disrupting biofilms, a physical form of bacteria growth that leads to infections.

Botanix and Innovation Connections founded this project, with an Australian government grant to commercialize new products, processes, and services.

These days, we hear a lot about cannabis and cancer in the same sentence. Cannabis has already become a valuable palliative treatment for cancer due to its antiemetic and analgesic effects. Emerging research suggests that cannabis may offer curative benefits for cancer.

While the addition of cannabis to the cancer-fighting arsenal is a cause to celebrate, the complexities of cannabis and cancer interactions are still not yet clear. Scientists are still making sense of the role the endocannabinoid system plays in the development of cancer and whether certain cannabinoids may stimulate cancer cell proliferation.

Most critically, today,  we know almost nothing about the connections between cancer, the immune system, and cannabis. A 2019 retrospective observational paper suggests that cannabis may be detrimental to cancer patients undergoing immunotherapy.  Nowadays, immunotherapy is a standard of care for many solid tumors.

Cannabinoids may suppress the immune system

Immunotherapy harnesses the compounds created in laboratories to improve or restore immune system function. These are also used to stop or slow the growth of cancerous cells.

Compounds in cannabis have been found to have an immunomodulatory effect. This property renders cannabis ideal for the treatment of inflammation or autoimmune diseases. However, this is not good for cancer patients undergoing immunotherapy.

Certain cannabinoids appear to fire up regulatory T cells. It is leading to immunomodulation and the inhibition of immune responses.

We need more research on cannabis and cancer

While research into the topic is still scant, studies have turned up concerning findings. Patients who did not receive cannabis were 3.17 times more likely to respond to immunotherapy.

The study analyzed data from the medical charts of 140 patients. The patients reviewed had three types of cancer: melanoma, non-small-cell lung cancer, and renal cell carcinoma. All underwent treatment with Nivolumab, a common immunotherapy drug.

Patients do, however, report many benefits of CBD. Generally from relieving insomnia, anxiety, spasticity, and pain to treating potentially life-threatening. One particular form of childhood epilepsy is Dravet Syndrome, which is almost impossible to control. It responds dramatically to a CBD-dominant strain of marijuana called Charlotte’s Web.

Medical cannabis is big business in Israel and it has long been a pioneer within the global sector. The most common use of medical marijuana in the United States is for pain control. While marijuana isn’t strong enough for severe pain, it is quite effective for the chronic pain that plagues millions of Americans. Part of its allure is that it is clearly safer than opiates. It can take the place of NSAIDs such as Advil or Aleve. If people can’t take them due to problems with their kidneys or ulcers.

Many patients find themselves in the situation of wanting to learn more about medical marijuana. Sometimes they feel embarrassed to bring this up with their doctor. This is in part because the medical community has been, as a whole, overly dismissive of this issue. Doctors are now playing catch-up, and trying to keep ahead of their patients’ knowledge on this issue. Other patients are already using medical marijuana, but don’t know how to tell their doctors about this for fear.

First published in techno a third-party contributor translated and adapted the article from the original. In case of discrepancy, the original will prevail.