On August 21, the Hemp Journal reported about mysterious cases of illness in the US. According to American news, these cases connect with the consumption of Vape cartridges of the dubious company Dank Vapes. Two days later there was the first death to report. The legalization of cannabis could have found some new advocates, in the right press world and not in the details concealed. 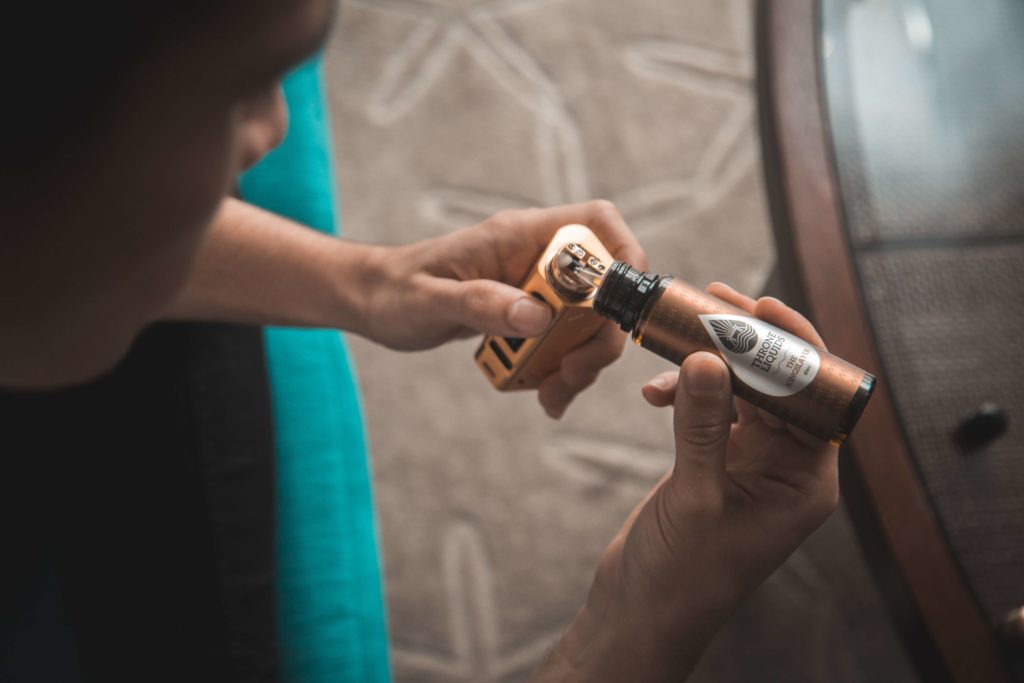 On August 21, the Hemp Journal reported about mysterious cases of illness in the US regarding vape pens. According to American news, these cases connect with the consumption of Vape cartridges of the dubious company Dank Vapes. Two days later there was the first death to report.

However, it became clear that the press left out information. The entire form of consumption of vaporization is the issue, not the contaminated liquids of the producer.

First death after e-cigarette use

They issued warnings about the dangers of e-cigarettes. However, the known details about the presence of toxic hydrogen cyanide in the black market cartridges were not mentioned.

This is an impressive example of how the press react when there is news that is less worth mentioning. Not only about the cigarette market, which generates billions in taxpayers’ money every year, but also the advantages of a legal cannabis market.

Users have no fear

In Germany, for example, had the biggest wave of lead poisoning since the Second World War in 2008. Uncompromising drug dealers added the toxic substance to their cannabis for the purpose of adding weight. This shows that a non-toxic substance such as THC can become a health hazard under the wrong conditions if governments do not work to ensure certainty through legalization.

In addition to the harmful prosecution of consumers, there are also dangerous side effects thanks to the black market. This should actually open the eyes of every person to the fact that the natural intoxicant cannabis acquires much more dangerous while illegal than legal.

Nothing is what it seems

One can expect such statements in the public on the part of the press. These already conceal the connections between the current illness cases and the death in the US, although it is important information. The legalization of cannabis could have found some new advocates, in the right press world and not in the details concealed.