The company Aphria stated that it earned $12 million in the first quarter. This figure surpassed analysts’ highest estimates and increased by 75 percent compared to the previous quarter. More countries are decriminalizing and legalizing marijuana. Over the past few years, these plants allowed to grow and sell in the UK, Germany, Italy, Switzerland and many other countries. 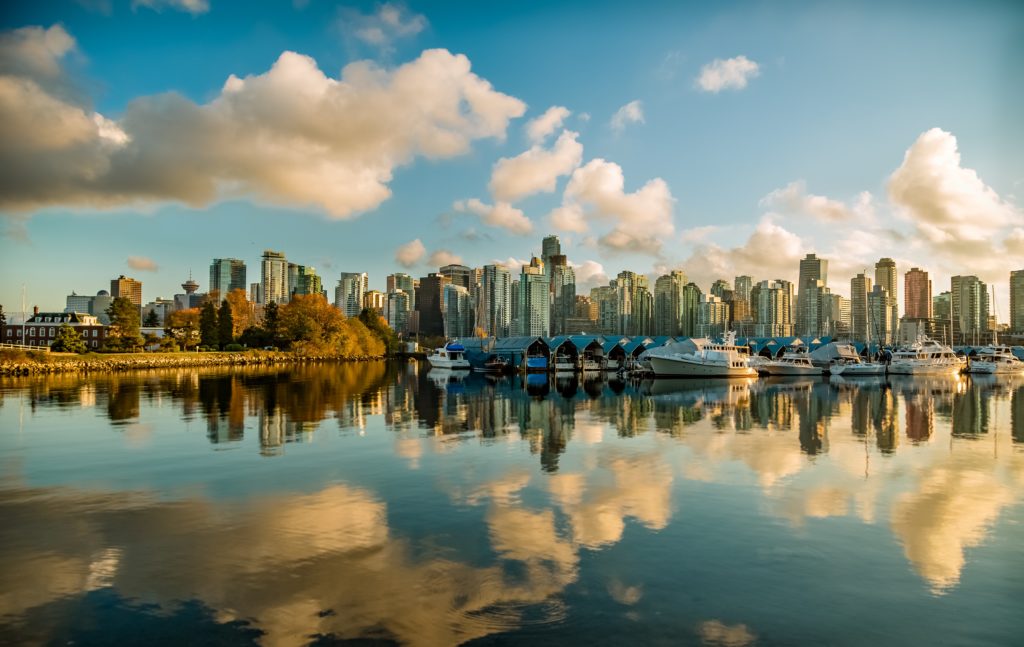 The company Aphria stated that it earned $12 million in legal marijuana profit within the first quarter. This figure surpassed analysts’ highest estimates and increased by 75 percent compared to the previous quarter.

These results are a real breakthrough for the company compared to the previous quarter. At the time, Aphria reported a significant decrease in gross profit and revenue, as well as the transfer of $40 million to its Latin American assets.

Revenue from recreational cannabis sales amounted to $14 million, an increase of 158% over the previous quarter. Marijuana sold 5574 kilograms more. Cash costs per gram of cannabis fell from $1.1 to $1.02.

The company is now looking for strategic partners in the U.S. to confidently enter the U.S. market. Aphria CEO Irwin Simon said that the company is looking for investors to build long-term and mutually beneficial relationships.

Canadian companies are actively building capacity on the continent. Aurora acquired 9 hectares for sowing in Denmark. Aphria is developing a comparable size plot in Germany while Canopy Growth already has a production facility in Denmark. All companies applied for licenses to grow medical marijuana in Germany.

Another Canadian company, the Wayland Group, is currently growing 170 hectares of cannabis near Dresden. By 2020, it is a future plan to expand to 1000 hectares and invest $25 million in production. Canadianical Pharma plans to grow at least nine tons of marijuana in Cologne over the next three years.

The medical use of cannabis triggers a consumer boom, with people buying food, cosmetics and, marijuana-based clothing. “In our society, cannabis perceived as a consumer product,” says Georg Wurth, head of the German Cannabis Association.

Countries are decriminalizing and legalizing marijuana

More countries are decriminalizing and legalizing marijuana. Over the past few years, these plants allowed to grow and sell in the UK, Germany, Italy, Switzerland and many other countries. The new market brings in huge profits, for example, one hectare of hemp grown in Italy brings in ten times more profit than wheat.

According to the Italian Council for Agricultural Research and Analysis, the area of durum wheat sown last year decreased by 7.4% in southern Italy and by more than 9% in the north. Hemp cultivation as a real opportunity for diversified farming believed to help revive abandoned and less fertile land.

How to earn on marijuana?

“Hemp saved our business. This year, we earned 10 times more than we did on wheat, and this allowed us to hire four workers,” says Salvo Scuderi, president of the Colli Erei Agricultural Cooperative.

According to the association Rete Canapa Sicilia, wheat in Italy brings a net profit of $250 per hectare. As a result, hemp is already $2500. Not surprisingly, many farmers’ profile changes have made it possible to seriously strengthen their position.

First published in lenta, a third-party contributor translated and adapted the article from the original. In case of discrepancy, the original will prevail.