Scientists at the State University of Montana in the USA released a new study. According to the study, teenagers are less likely to take cannabis if the drug is legal. Studies conducted among American high school students between 1993 and 2017. Over the years, the overall level of cannabis use among young people has increased. In states where the drug has been legalized, the rate has fallen. 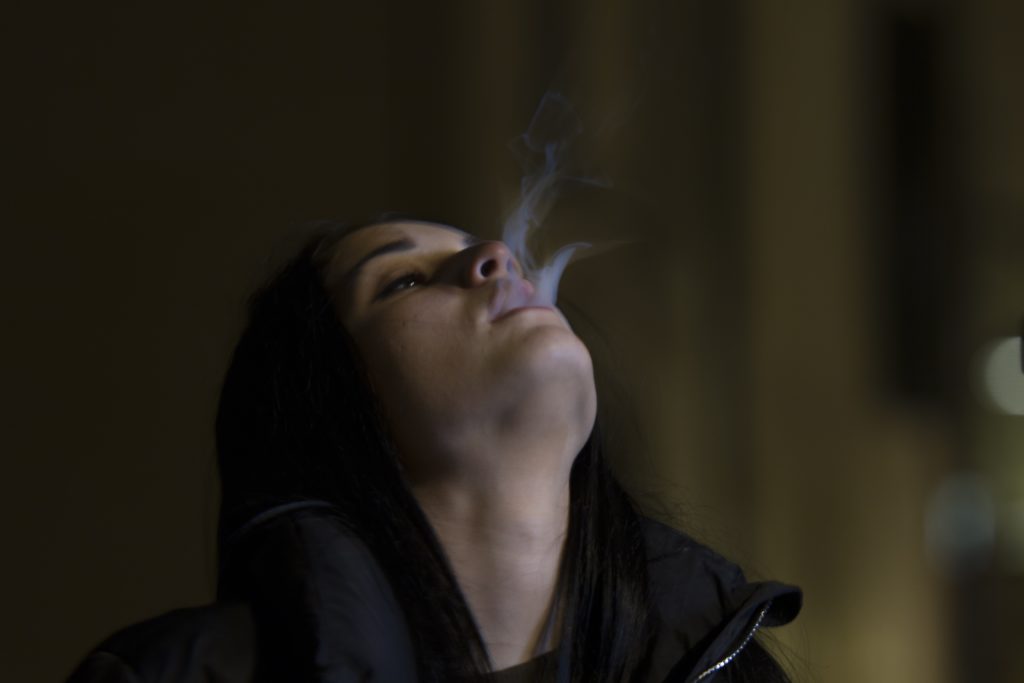 Medical cannabis use in the United States is legal in 33 states. However, in all states, without exception, cannabis remains illegal for people under 18. One of the leading ideas was to show that legalization of cannabis is not as bad as society thinks it is.

Where is marijuana legal

According to researchers, the legalization of marijuana leads to it being sold openly in special outlets. Adolescents can be asked for documents confirming their age. But, illegal dealers will not have such questions. In addition, drug dealers often sell drugs at a higher price.

Changes in youth drug use have occurred only in states that have legalized the use of marijuana for recreational purposes, rather than medical purposes. The results of the study coincide with the findings of another study. The level of consumption of the drug had fallen after the legalization of cannabis in Washington.

At the same time, they contradict another study made in Colorado, in 2018. The results show that, after the adoption of the law on the legalization of drugs, the level of consumption did not change.

What is known about the legalization of medical cannabis?

Cannabis is a great use in the treatment of many diseases. In particular, cancer, Alzheimer’s disease, multiple sclerosis, epilepsy, HIV. The Ukrainian Medical Cannabis Association estimates the number of potential consumers at 2 million people.

State-level marijuana legalization policies have been evolving for decades. The overall scientific evidence of the impact of these policies is widely inconclusive. We suggest that the heterogeneity in the responsiveness of different populations to particular laws. Also, we highlight the limitations of the existing literature in providing clear insights into the probable effects of marijuana legalization.

It is important for any discussion to define the policies

For the purposes of this review, we define four specific marijuana policies. They are prohibition, decriminalization, medical marijuana, and legalization. In terms of their legal definitions, rather than their implementation in local communities. Prohibition, therefore, is a law that maintains the criminal status of any action related to marijuana possession, use, cultivation, sale, or distribution.

The charge may be a function of the amount of marijuana use or simply of the nature of the activity. Regardless, the emphasis is on the criminal status of the related offenses, though to the degree to which local law enforcement chooses to enforce it. The US federal government retains its prohibition on all marijuana activities.

Five states have policies legalizing the possession of specified quantities of marijuana. By adults aged 21 and older for recreational purposes. Voters in Colorado and Washington approved legalization initiatives in November 2012. Additional policies in Alaska, Oregon, and the District of Columbia in November 2014.

The current regulatory environment is complex and dynamic. As state and local governments are continually adapting legislation to evolve along with the industry.

As research moves forward, it’s evaluating the effects of recreational legalization. Consideration needs to be given to differences and similarities in the regulatory frameworks by each state.

First published in 24tv a third-party contributor translated and adapted the article from the original. In case of discrepancy, the original will prevail.