MedMen, one of California’s largest cannabis companies, is supporting a large-scale campaign to hold a referendum to legalize recreational cannabis in Florida by 2020. It is also supported by the political committee of the health clinic chain “Make It Legal Florida.” If recreational cannabis is legalized, adults 21 years old and above may then purchase and possess up to 2.5 ounces of cannabis. 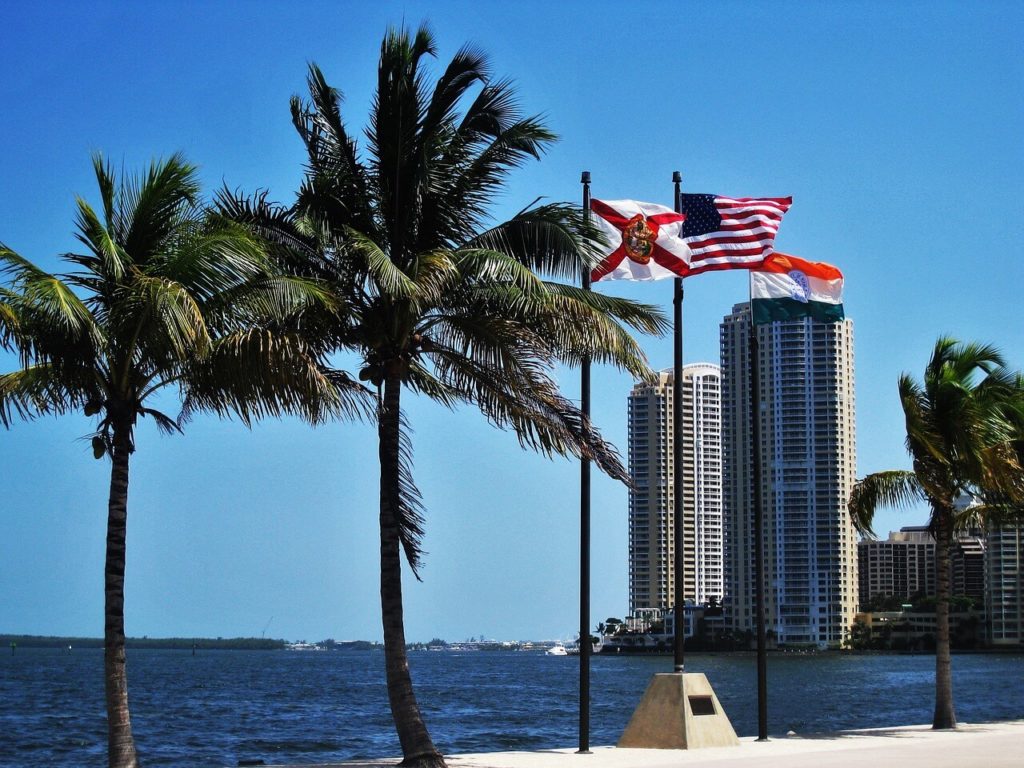 However, if the measure were to pass, it would not be possible for Floridians to grow their own cannabis. MedMen sent a controversial memo to New York State Governor Andrew Cuomo last December. The company claimed that local cultivation encouraged illegal sales. It also further claimed that local cultivation put cannabis users at risk by making it difficult to monitor pesticide levels.

The company currently has a medical cannabis clinic in West Palm Beach, Florida, and a drug delivery service in Orlando. MedMen was also part of the New York Medical Cannabis Industry Association. The company’s website indicates that it plans to create 12 new points of sale in the state.

The measure will be supported by the political committee of the health clinic chain “Make it Legal Florida” registered earlier this month. “Make it Legal Florida” can already count on the support of Florida’s Democrat elected Nikki Fried, Commissioner of Agriculture, who herself holds a medical cannabis card, and supports the right of voters to choose how the substance should be regulated.

Fried is also leading the creation of hemp sector regulations in Florida, following the passage of the Farm Bill in December 2018. Since Florida legalized hemp, local law enforcement has debated whether arrests for possession of cannabis could be made legally, given the state’s inability to verify the difference between hemp and cannabis containing THC, the psychoactive molecule. Attorney General Jack Campbell had announced that his office would no longer prosecute such cases.

However, there are critics of the measure. This effort will have to face competition from “Sensible Florida”, a campaign launched to thwart “Make it Legal Florida”. The Regulate Florida lobby group has already collected more than 80,000 signatures, enough to attract the attention of the state’s judicial review.