Market research showed that the medical cannabis industry in Australia could reach $3 billion by 2028. Seven people become eligible for medical cannabis per day in the country. This suggests that the industry is valued at $18 million. Though access to medical marijuana is still controlled after legalization, an application system paved the way for an increased amount of approvals. 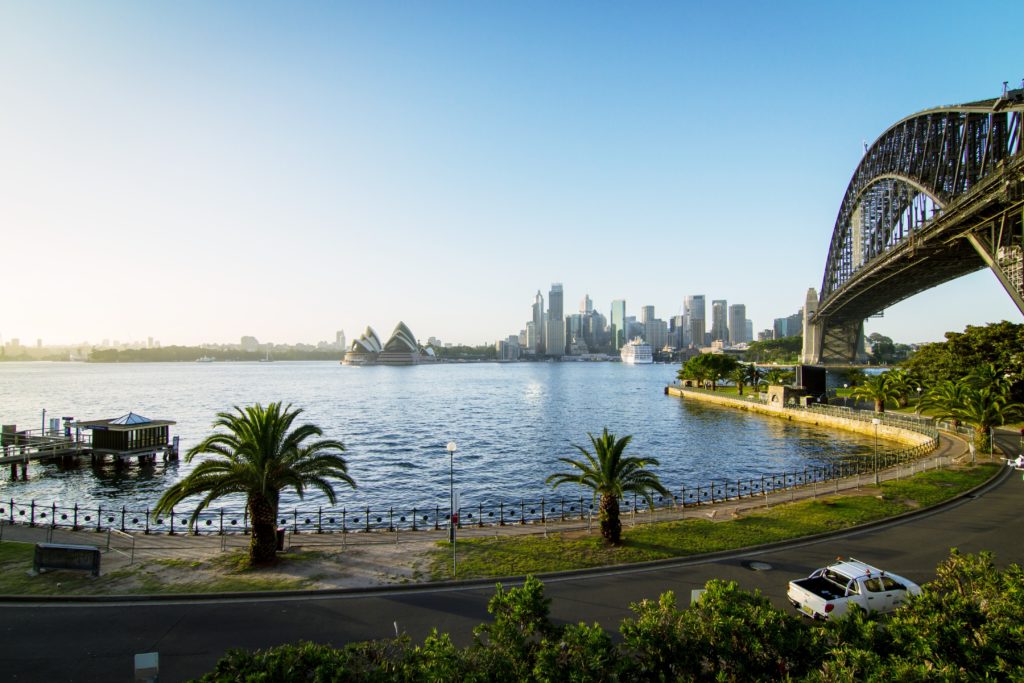 Recent market research showed that the medical cannabis industry in Australia could reach $3 billion by 2028. What’s more, around seven people become eligible for medical cannabis per day in the country. These data suggest that the industry is currently valued at $18 million, per News.com.au.

How will the medical cannabis market evolve in the next years

Prohibition Partners report the legal medical cannabis market value to be $17.7 million. It could reach up to $1.2 billion in 2024.

The report also indicated that Australia should consider legalizing recreational marijuana. The country’s cannabis industry could turn into an $8.8 billion market in 10 years.

TGA will approve several applications from a single patient

New application systems paved the way for an increased amount of approvals in the past few months. The agency also said that it would be possible for one patient to have several approved applications.

Between August and September, the TGA has approved 469 applications for a drug under Special Access Scheme. An increased number compared to 97 between January and February.

Medical cannabis, opioids and the side effects

One problem cited by Tilray’s Chief Science Officer, Joshua Eades, is that there is still a misconception on medical cannabis, which makes other patients hesitate on using it. As one of the largest medical cannabis companies in Canada, Tilray wants to focus on safe ways to manage PTSD, epileptic seizures and other ailments.

But in reality, opioids are more dangerous. In fact, the United States is experiencing an opioid crisis—about 115 people die every day in the country due to opioid overdose, according to the National Institute on Drug Abuse. Eades even said, “As with any medical product, there are side effects but … medical cannabis can be a much less harmful option for patients.”

According to the Medical News Today, medical marijuana is a great alternative to common pain-relieving medications. Considered a “safer option for pain management given the health risks of opioid use.”

The medical cannabis industry in Australia

One of the first people in Australia to access legal medical cannabis, Simon Sweeting, was using 10 to 15 tablets a day to manage his chronic spinal pain. When he decided to shift to cannabis oil, he does not use any tablet medication anymore. Sweeting said, “I take the oil daily, orally in a liquid form that tastes a bit like grapeseed oil.”

Despite several hiccups in the industry in Australia, the medical marijuana sector is expected to grow in the coming years.