The Canadian Marijuana Index is described as the 18 publicly traded marijuana companies that are expected to provide legal cannabis products and services to Canada starting Oct. 17 with the August 15th announcement of Constellation Brands (brewer of Corona beer) that it would boost ownership stake and investment in Ontario’s Canopy Growth with an additional $3.8 billion financial support. 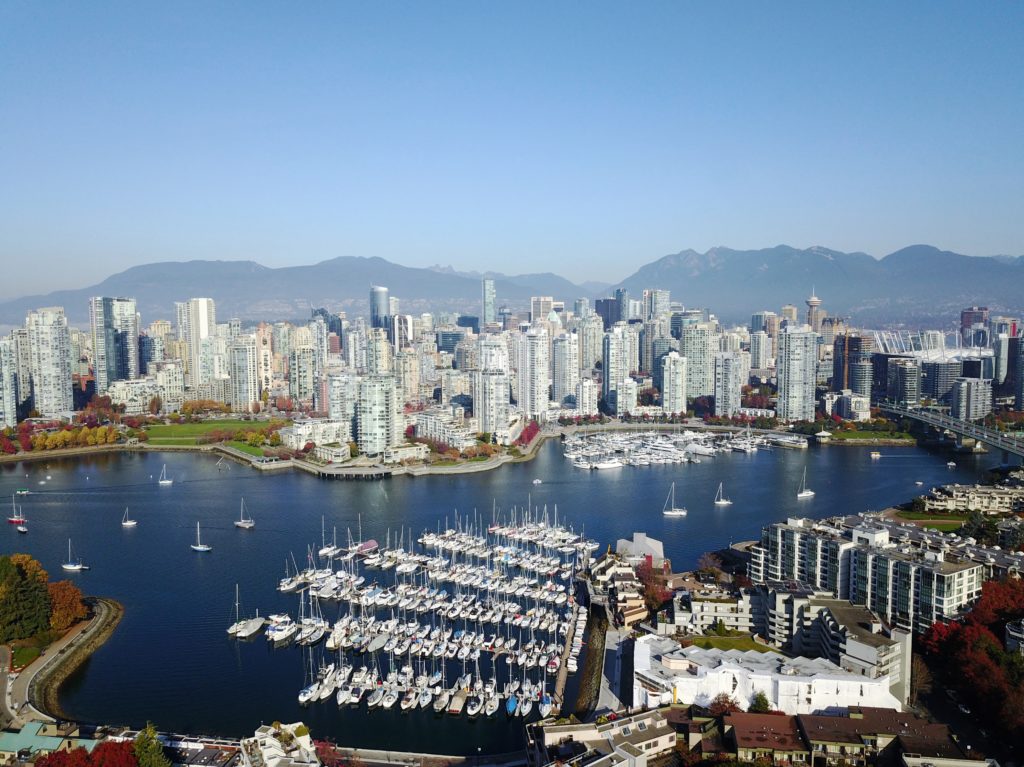 Cannabis analysts view that Canada is set to be a haven of most cannabis-based businesses. They thank the to the soon-to-be-implemented legalization of recreational weed happening in a couple of days.

The 82 percent increase in the Canadian Marijuana Index caused a stir. It jumped to 395 points in less than a month (from Aug. 14 to Sept. 12).

According to MJ Biz Daily, factors which lead to the rise of Canada’s marijuana index include the limited supply. The sudden surge of investment opportunities in the country’s cannabis scene also caused the rise. The latter is also the reason why there’s also a rise in market capitalization.

The increase of the Canadian Marijuana Index

The Canadian Marijuana Index contains 18 publicly traded marijuana companies. They will provide legal cannabis products and services to Canada starting Oct. 17. The article cited one specific event which led to a surge of stock prices: The Aug. 15 announcement of Constellation Brands (brewer of Corona beer) that it would boost ownership stake and investment in Ontario’s Canopy Growth with an additional $3.8 billion financial support.

The investment deal was groundbreaking because it was basically Wall Street’s blessing that they are finally open to financial portfolios involving the highly controversial product. To close the deal, Constellation turned to Bank of America Merrill Lynch for the financing while Goldman Sachs advised the company on the deal.

Others companies that experienced increases

BCMI Cannabis Report editor and analyst Chris Damas said “The fundamentals like price and sales are wrong. Investors are not looking at that. It’s supply and demand in the short term. Short selling and all these technical things that you wouldn’t know just from a balance sheet.”

And once Canada’s limited supply of cannabis products start dwindling, the market will need to rely on other companies. These companies could compensate for the demand to retain the momentum of its market index. One of the companies that can offer solutions is FSD Pharma (CNSX: HUGE, OTCMKTS: FSDDF). It holds an ACMPR license to cultivate cannabis under the Access to Cannabis for Medical Purposes Regulations (ACMPR).

Making history on its first day of trading by breaking records for the most volumes traded in that particular period. The company easily established a name for itself in the industry as well as in the Canadian Securities Exchange.

FSD Pharma addresses all avenues to contribute to Canada’s booming cannabis market. Part of this is cultivation, processing, manufacturing, extracting, and research and development of current and future products.

FSD Pharma, through its wholly-owned subsidiary FV Pharma Inc., holds an ACMPR license to cultivate cannabis under the Access to Cannabis for Medical Purposes Regulations (ACMPR).

Aside from this, FSD Pharma also owns 25 percent of Canarra Biotech, which aims to be one of the largest indoor cultivation facility in Quebec. It purchased a modern 625,000-sq.-ft. facility on 27 acres of land, located less than one hour drive from Montreal. FSD Pharma and Cannara have a further agreement in place where FV Pharma will lease over 105,000 square feet of Cannara’s facility for the purpose of cultivating and/or selling cannabis and cannabis-derived products.

Furthermore, Horizons Marijuana Life Sciences Index ETF added FSD, which was part of the quarterly activities of the constituent holdings of HMMJ. The group recently reported to have reached over CAD $1 billion in assets.

The company, though already one of the industry leaders in the field of cultivating and manufacturing medical cannabis products, continue to try and improve their knowledge of the industry. In fact, FSD’s Head of Scientific Advisory Board, Dr. Zohar Koren, attended the 3rd International Medical Cannabis Conference, (“CannX”) in Tel Aviv, Israel this October.

An annual meeting point for everything related to medical cannabis and cannabinoid medicine, the CannX convention showcases the latest scientific developments in cultivation, extraction, and manufacturing of cutting-edge technologies and clinical research breakthroughs of cannabis.

Legalization is indeed here, and with companies like FSD Pharma dominating the Canadian cannabis scene, expect this side of the marijuana market to flourish more in the years to come.