Canada has moved forward and added over 34,000 registered medical cannabis patients in this year’s second quarter. This update comes a little after the official day of implementing the legalization of recreational marijuana in the nation last Oct. 17, according to Health Canada. This comes as good news now that there is more room for the medical marijuana industry to thrive. 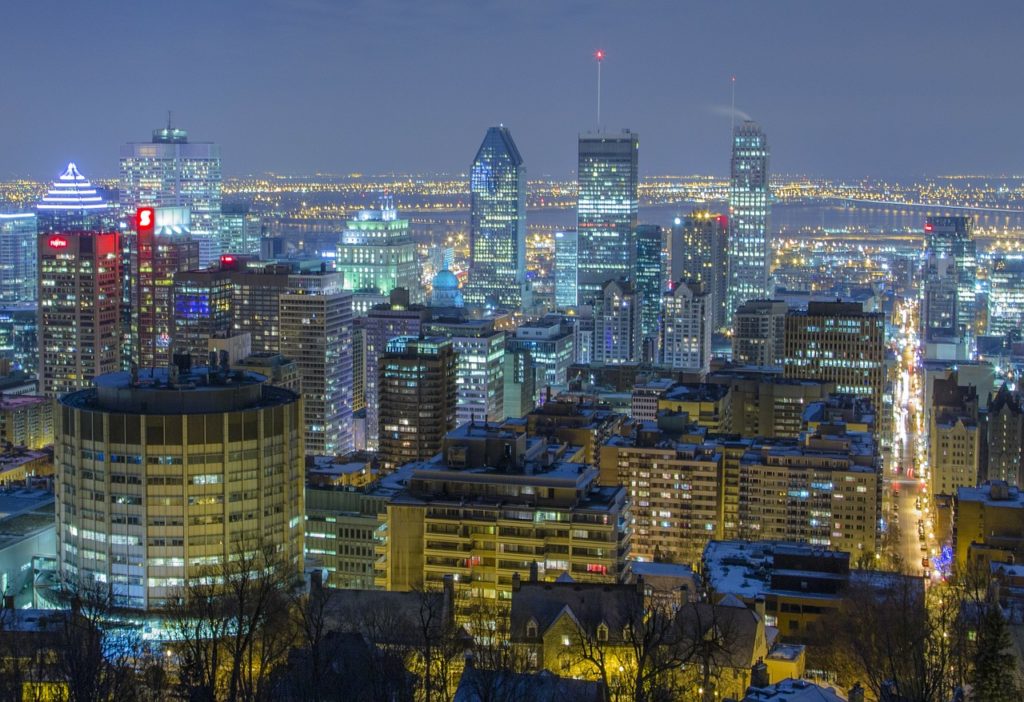 Canada has moved forward and added over 34,000 registered medical cannabis patients in this year’s second quarter. This update comes a little after the official day of implementing the legalization of recreational marijuana in the nation last Oct. 17, according to Health Canada.

According to the data, the subsequent increase put an end to five consecutive quarters of low patient numbers. The medical marijuana population had been experiencing a huge slowdown in growth.

in the third quarter of 2016, Canada last experienced an acceleration in growth, with the nation adding 31,416 registrations. The numbers brought that year’s total to 129,000, which is roughly equivalent to a 31 percent increase.

Canada hosts registered 300,000 medical marijuana patients. Of these numbers, Ontario is leading with 143,000 patients. Alberta follows closely behind with 117,000 patients, and Nova Scotia has 13,000 patients.

However, as the country formally legalized the use of recreational marijuana last Oct. 17, the nation has observed medical marijuana companies signing up fewer patients, indicating a nationwide shift in the industry.

Some companies still choose to place their stakes on medical marijuana and are continuously forming partnerships with the healthcare industry. The recent data released by Health Canada shows CannTrust managing to capture about 36 percent of new patients in Canada.

However, while most companies prepared for the recent legalization, there are those who still disagree. For one, the Canadian Medical Association wants the medical marijuana industry phased out come Oct. 17.

Health Canada, however, which is Canada’s department for public health care, is quick to oppose, stating that the upcoming change can open up many opportunities for both industries, per CBC.

There’s also the problem with cannabis supply, one that has affected most companies such as FSD Pharma itself.

According to FSD Pharma Director Anthony Durkacz, “We’re biting our nails and I think our shareholders are biting their nails too. We want to be supplying.”

The process of getting a license

Per Bloomberg, the root lies in the difficulty of securing a license to cultivate and start selling the products. According to Durkacz, the process of getting a license from Health Canada is long and arduous. One has to produce two full crops to be sent for testing after getting your cultivation license. You must then have your sales software audited and finally submit an application for the sales license, which in itself can take almost a year to get processed.

It’s been almost three weeks since Canada’s boldest move in the industry, gathering the attention of everyone in the world. Nevertheless, things are still looking positive for the medical marijuana industry, and this new change, although still in its early stages, might be the biggest ace up its sleeve yet.