HemPoland, the owner of the CannabiGold brand (dietary supplement with hemp oil), will become a part of the global holding The Green Organic Dutchman (TGOD). The Polish company produces and distributes hemp oil on the European market, including the Netherlands, Switzerland, Germany and Great Britain. Its flagship product, CannabiGold, occurs in cannabis and the concentration of CBD. 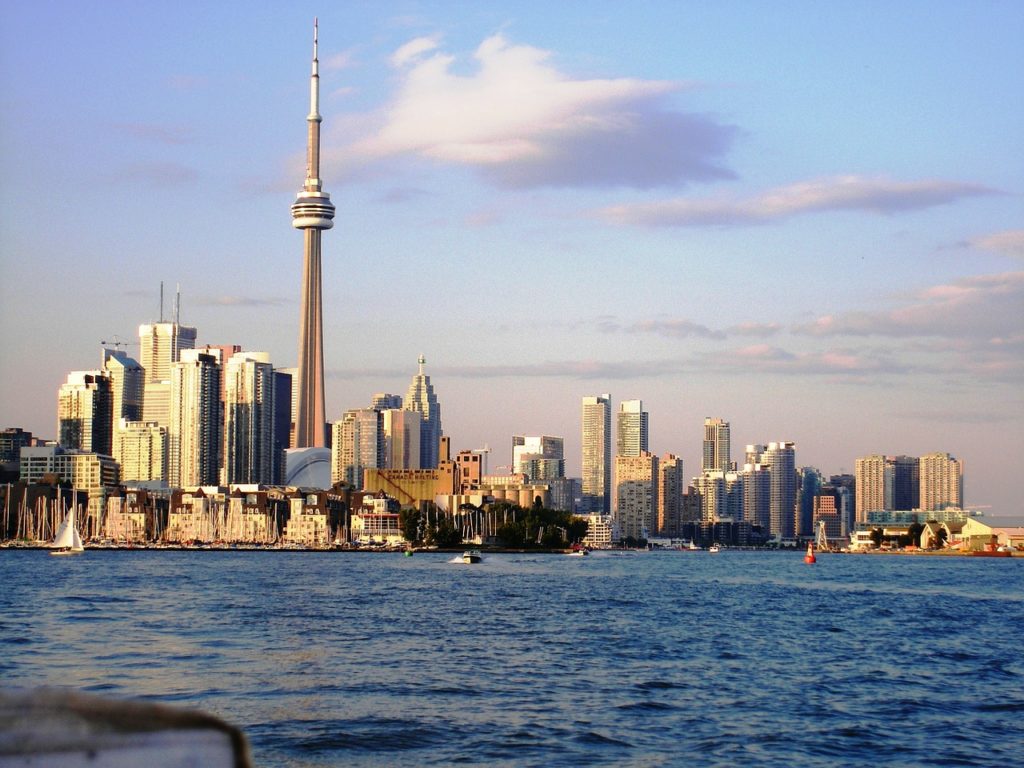 HemPoland, the owner of the CannabiGold brand (dietary supplement with hemp oil), will become a part of the global holding The Green Organic Dutchman (TGOD). Furthermore, those are associating companies from the hemp industry from all over the world.

How much is it worth?

The transaction value was $15.5 million. The Canadian company will take over 100% of the shares. Also, TGOD will also invest another $10.3 million in the expansion of HemPoland’s European market and support for the CannabiGold brand.

“We are very pleased to gain a strong leader on the market of CBD oils in the form of HemPoland,” said Brian Athaide, President of TGOD.

Conditionally, the Canadian company agreed to pay an additional $12 million to its owners (in TGOD shares). And, if the Polish company achieves $44 million in EBITDA in a few years.

“This goal is within reach with current forecasts. It means a dozen or so times more than that. Today, we achieve very good results annually. Although our company is relatively young, launched in 2014. We are still on the market with our products for about 2 years,” says Maciej Kowalski. Both founder and president of HemPoland, he has over 80% of the companies shares, the remaining shares belonging to co-owners and employees.

The Polish company produces and distributes hemp oil on the European market, including the Netherlands, Switzerland, Germany and Great Britain. Its flagship product, CannabiGold, contains phytocannabinoids naturally occurring in cannabis and the so-called guaranteed concentrations of cannabidiol CBD.

In addition, the use of cannabinoids in medicine, among others in the treatment of epilepsy, remains widely researched. HemPoland was the first private company in Poland to obtain a state license for the cultivation and processing of industrial cannabis. It has a production plant in Elblag and it is in the process of obtaining ecological certificates for its products.

TGOD is a research and development company that has a license to grow medical marijuana under Canadian Access to Cannabis for Medical Purposes Regulations (ACMPR). Its main activity is cannabis growing at its Ancaster facilities in the province of Ontario.

It estimates that by 2022 the European market for cannabidiol will be worth $4.2 billion. Furthermore, it includes compounds derived from industrial cannabis and medical marijuana. TGOD, which plans to develop crops in Jamaica, will invest in the expansion of the Polish company in Europe and support the CannabiGold brand.

Canadian offensive on the Vistula River

Cannabis producers see great potential in Poland. Another company is trying to enter the market, promoting cannabis as a remedy for various ailments. It is SpectrumCannabis (from Canadian capital group CanopyGrowth). Soon, they will start to encourage Polish doctors to recommend cannabis products to patients.

In June, the company applied for the registration of its products in the Office for Registration of Medicinal Products, Medical Devices, and Biocidal Products. The procedure may last until September this year. SpectrumCannabis plans to introduce medical cannabis into the Polish market in three forms: drought, oils, and capsules.

Combinations of sales activities and education

According to the information, the company is currently conducting talks on building a distribution network. They also started work aimed at building their own network of representatives. It is their task to inform the medical community about medical cannabis produced by the company.

Companies are declaring that they use a different type of cannabis in their products than what is known as illegal cannabis. They point out that they do not have to use psychoactive THC compounds. Moreover, special technology enables them to extract active substances from them, leaving no tar in the final product.

First published in pb, a third-party contributor translated and adapted the article from the original. In case of discrepancy, the original will prevail.