Medical cannabis is gaining ground in Europe but the region has been relying on Canadian exports. Canopy Rivers made a $17.4 million investment in CanapaR Italy. Meanwhile, Green Organic Dutchman acquired HemPoland, CBD oil leader in the European market. Organigram, on the other hand, made a $10 million investment in Eviana Health, a Canadian company licensed to produce hemp in Serbia. 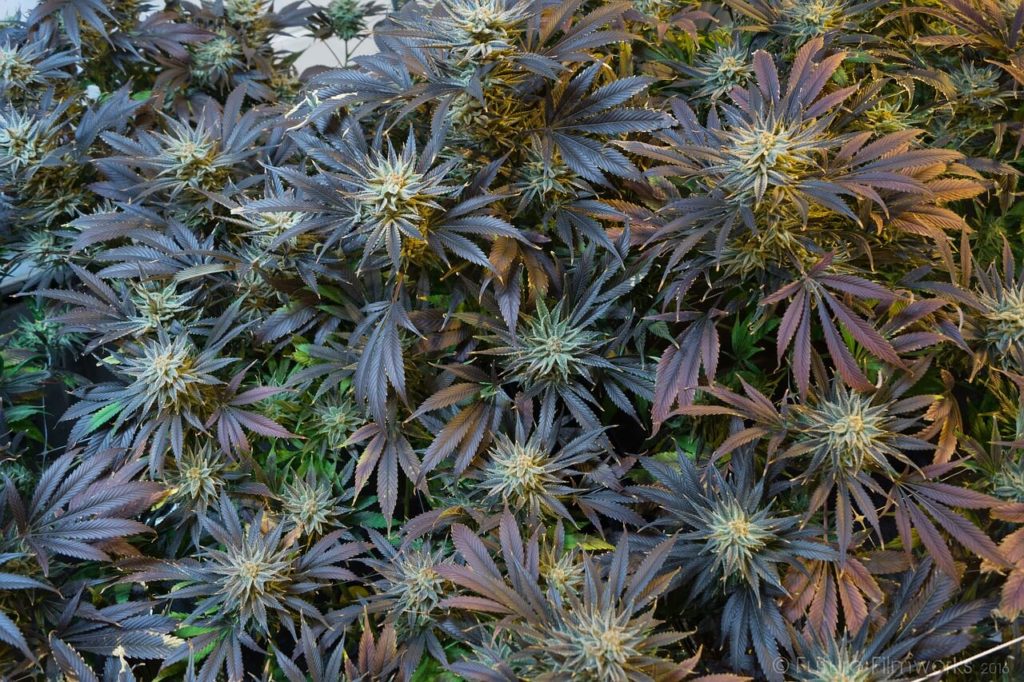 In Europe, medical cannabis is gaining ground. Even though, local cannabis production remains limited, benefiting Canadian companies’ exports. On the other hand, Europe has a long tradition of growing hemp. Cannabis low in THC and high in CBD, a molecule that is of growing interest for its medicinal properties.

Speculation in the cannabis industry is now focusing on CBD, a potentially high-growth market segment. And of course, this attracts Canadian producers and distributors.

As part of its global expansion strategy, Canopy Rivers, Canopy Growth’s investment firm, invested in CanapaR Corp, the parent company of CanapaR SrL. It is a hemp production and processing platform in Italy. Canopy already owned 35 percent of CanapaR Italy. By investing $17.4 million twice, the company is capitalizing on the estimated growth of the CBD derivatives market.

Canopy now holds 49.9th shares in CanapaR SrL, CanapaR Italy already produces oils and infused products at CBD. Also, the company aims to develop a line of cosmetics, skincare and beauty products. The Italian cosmetics market is the fourth-largest in Europe. Furthermore, in the global market, Italian brands are recognized and in demand.

Last October, The Green Organic Dutchman completed its acquisition of HemPoland, one of the leaders in CBD oils in the European market.

An additional $10.3 million to develop

TGOD benefits from the profits generated by the company. Also from its distribution network (700 locations in 13 countries) and its high-tech facilities for the extraction of premium CBD. Additionally, TGOD paid $7.75 million in cash and intends to invest an additional $10.3 million to develop the company and its European influence.

Organigram, a Canadian producer of medical cannabis, made a private investment of $10 million in debentures in Eviana Health, another Canadian company that is licensed to produce hemp in Serbia.

In addition to its extraction sites, the company has 60 tonnes of dried hemp ready for extraction. Moreover, a harvest of 250 hectares planned before the end of the year corresponding to about 250m3 of dried hemp. The company produces organic hemp and integrates it into cosmetics and nutritional supplements using Vitalis Supercritical’s CO2 extraction method.

To clarify, the company currently owns 1,600 hectares with a production capacity of 1,000,000 kg and has ongoing contracts to extend its production to more than 3,000 hectares in Lithuania, Latvia, Estonia, and Poland. Agropro and Borela were mainly focused on the production of products from seeds. They left a large mass of organic hemp with a high CBD content unused.

Aurora intends to optimize this material by refining it and extracting CBD to make it a by-product for well-being. Also, the company wants to generate revenue in this growing market.

Moreover, intends to attack the market for food supplements, particularly for vegans and vegetarians. That’s because hemp seeds are rich in fiber and protein.

Already on the market

Haxxon has 6,000 m² of indoor cultivation facilities in Switzerland. Its acquisition will enable Maricann to produce plants with a high CBD content for the Swiss market. Furthermore, Maricann wants to expand these facilities by investing approximately 4.8 million Swiss Francs to increase the yield. Moreover, wants to invest in equipment for the extraction and processing of CBD liquid.