Curaleaf Holdings announced that it would takeover Cura Cannabis Solutions in a $1.2-billion deal. Cura Cannabis, which sells cannabis oils in vaporizer cartridges, is the fourth-largest cannabis products company in the U.S. Cannabis regulation has relaxed in several states but the market is still constrained by local regulations, production limits and legal issues at the federal level. 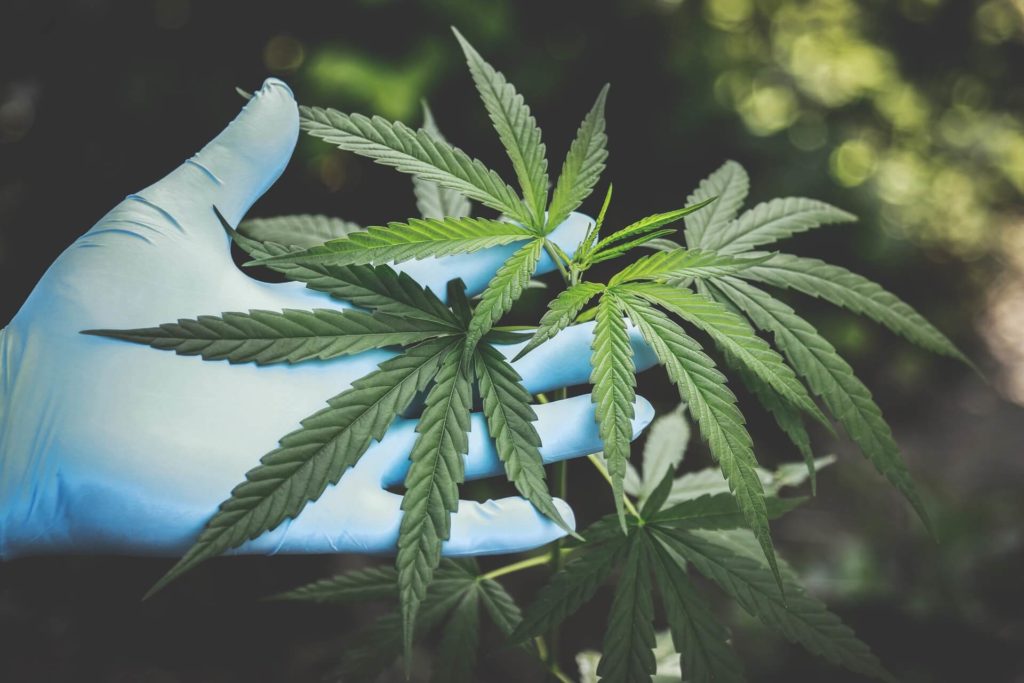 The economy of legal marijuana in the United States received this Wednesday a new boost of confidence. Curaleaf Holdings, a network that controls everything from marijuana production to dispensaries in 12 states, announced the takeover of Cura Cannabis Solutions.

That is the largest company in the sector, in the state of Oregon, in a $1.2 billion deal. This is the largest agreement between companies selling legal marijuana in the United States.

“The acquisition of Cura Cannabis and the Select Oils brand is another step on our path to creating the most powerful and accessible cannabis brand in the United States,” said Joseph Lusardi, executive director of Curaleaf Holdings in a statement quoted by Efe. Curaleaf shares have doubled their price so far in 2019 and on Wednesday rose 11 percent after the announcement.

Cura Cannabis is the fourth largest cannabis products company in the USA. It sells cannabis oils in vaporizer cartridges under the Select Oils brand. It has more than 900 dispensaries and operates in the states of California, Arizona, and Nevada. In 2018, it tripled its revenue to $117 million.

In the United States, there is a semi-tolerant market for medical marijuana products since California legalized it in 1996

In 2012, the states of Colorado and Washington legalized its recreational use. Furthermore, the excitement in the sector skyrocketed for a possible medium-term future in which marijuana would be completely legal.

However, the definitive boost was legalization in California in 2016, which became the world’s largest legal marijuana experiment with 39 million inhabitants.

However, the market is heavily constrained by local regulations, production limits and the discretion of the authorities when granting permits. Above all, because marijuana follows an illegal drug at the federal level. So, that generates legal insecurity when making large investments.

The legalization progresses and the possibility of large businesses becomes more evident. As a result, the market is seeing a trend towards consolidation with agreements such as Cura Cannabis.

Within the infinite submarkets that have sprung up around marijuana products, the deal announced this week focuses on the popularity of Cura Cannabis vaporizers.

In addition to marketing its own brand, the company is a supplier of many of the cannabis brands on the market. Also, Cura Cannabis markets oils without THC (the psychoactive agent of marijuana), products that have increased their sales to provide effects related to welfare.

The direction of the market

The latest report by the consulting firm Arcview on the marijuana market states that spending on the plant’s legal products in 2018 reached 11 billion dollars, most of them in the United States. The consultant has an estimated market growth of around 37 percent per year since 2013.

Moreover, it notes that last year grew by 20 percent. Arcview attributes this to the fact that the world’s two largest legal markets, Canada and California, have made it more difficult than initially expected by the industry.

In the summer of 2018, the most important signal about the direction of the market came. That happened when beverage giant Constellation Brands (Corona, Modelo, Pacific) announced a $4 billion investment in Canadian cannabis company Canopy Growth.

The executive director of Cura Cannabis

Cameron Forni, executive director of Cura Cannabis, said the merger of the country’s east and west coast companies “will join forces to advance the legalization and widespread acceptance of marijuana throughout the United States.

Furthermore, the combined companies will operate in 15 states. Also, among those who have completely legalized their recreational use and those who allow broad-minded medical use, marijuana use is decriminalized at the state level in half of the United States, whose government considers it illegal.

The union of both companies arises when in the State of Oregon the licenses have been stopped. That’s because the production of marijuana has reached sufficient reserves for distribution during the next six and a half years.