Investors flocked cryptocurrencies at the start of 2018, but the industry grew relatively weaker as the months went by. While searching for new investment options, brokers came across pot stocks and marijuana ETFs to sink their investments in. Investors might be wondering if the cannabis industry is ripe for growth now that one of its branches has been completely legalized in America. 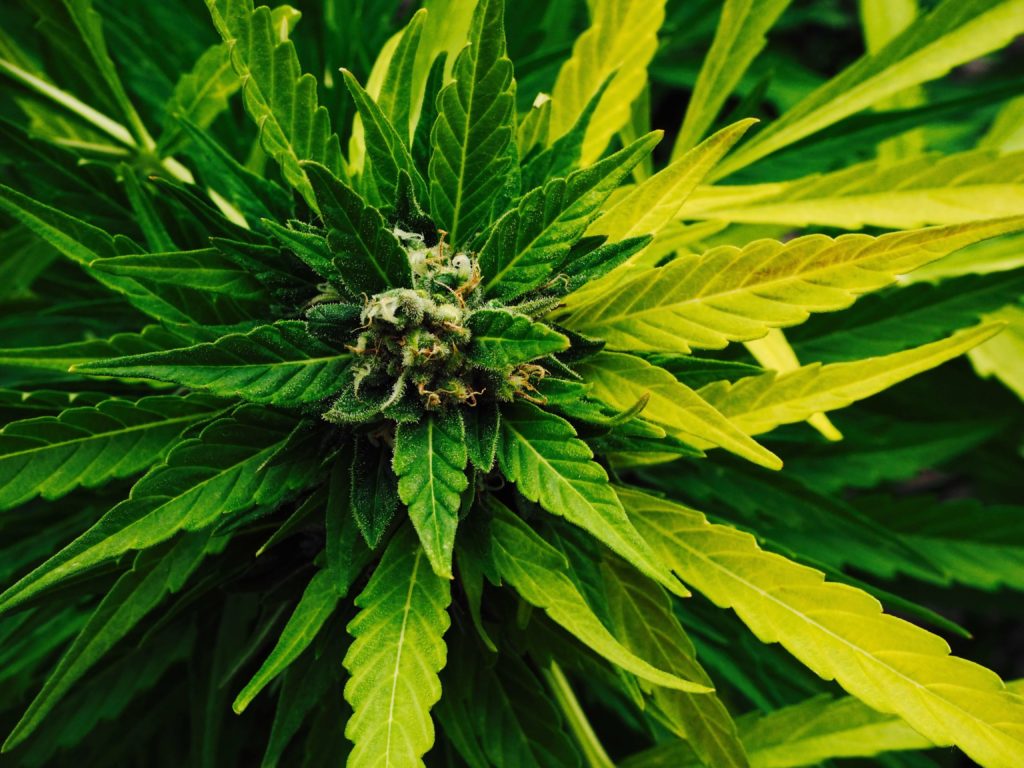 The bill legalized industrial hemp, and since then, positivism has surrounded the once limited industry. It is a given that the hemp industry will receive a huge boost in support and production in the coming months. However, many tend to overlook the fact that investing in cannabis is now possibly more profitable.

The cannabis and marijuana industry

Per Forbes, ETFMG Alternative Harvest is the only pure ETF that focuses solely on the cannabis and marijuana industry. Since launching last year, it has gone down 22.4 percent. The year was not all bad for ETFMG as it grew to an all-time high of $43.08 when Canada legalized recreational marijuana in October. However, it closed the year at $24.95. Needless to say, early investors suffered major losses.

Budding Equity President Jason Wilson explains why Canada’s cannabis industry failed and while the U.S.’ will prosper. “The Canadian market is not the story, but that’s what everyone was buying on. But who cares about a $7 billion market with 40 million people. That’s not what this game is about,” he says.

Investors bought into ETFMG in hopes of having it grow alongside the Canadian cannabis market. The problem was that recreational marijuana is still illegal in most parts of the U.S. so the market for it is weak. Wilson adds that investors continued to buy and ETF did not have the time to redeem shares. In the past year, ETF has taken in more than $700 million in assets under management which caused its downfall.

This is not the same story with hemp as the market for it is too strong. It has various applications, and it has trace amounts of the psychoactive tetrahydrocannabinol (THC) compound, it is easier to pass into law. Investors should not be too wary of investing in ETFMG despite its recent movement because it has quite the portfolio.

2019 is the year for cannabis investments.

There are several reasons why pot stocks and marijuana ETFs could grow heavily this year. For starters, the legalization of hemp and marijuana in the U.S. and Canada, respectively, could kick off a similar trend in other parts of the world. Other reasons are brands and leaders in the industry.

About 70 percent of the fund’s portfolio includes plant growers. It also has the biggest names in the industry including Cronos Group, Canopy Growth, Tilray, and Aurora Cannabis. These brands are all focused on creating CBD products that are in high demand already. A lot of these brands have also participated in various deals in 2018, all of which could start to pay off in 2019.

Investors might be wondering if the cannabis industry is ripe for growth now that one of its branches has been completely legalized in America. After the rise and fall of cryptos last year, it is not surprising to see why investments are being kept at bay despite the positive outlook on the cannabis industry.