The American hemp market is expected to see a significant boost after the passage of the 2018 Farm Bill. The bill legalizes hemp, which presents more economic opportunities. Because of that, Canopy Growth, a Canadian producer, is planning to enter the U.S. market. Canopy Growth will invest between $100 million and $150 million to build processing and extraction facilities in the U.S. 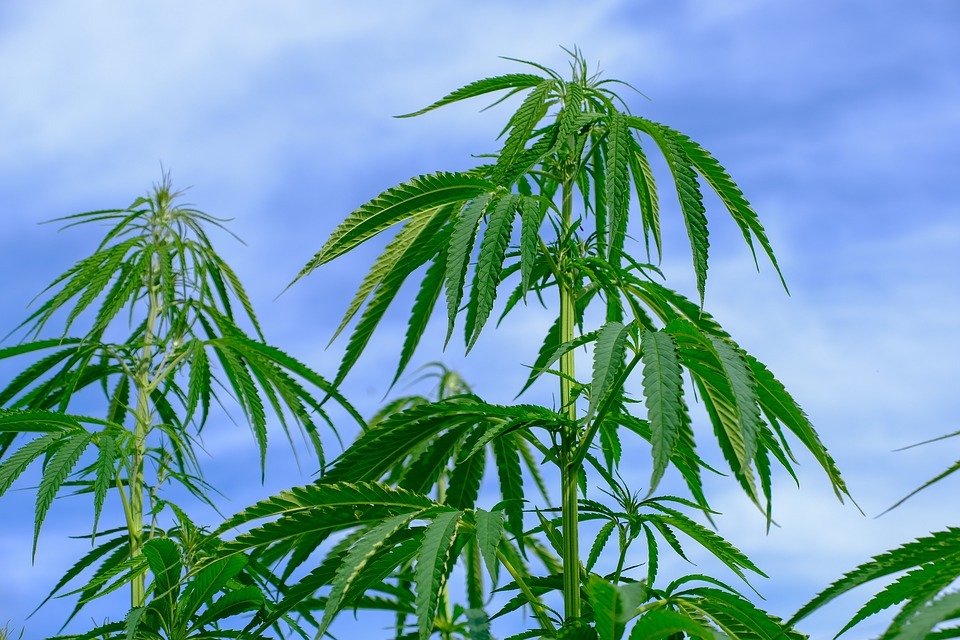 With the recent passage of the Farm Bill in the United States, the American hemp industry will experience a definite boom. The federal legalization of the hemp market opens the way to a multitude of economic opportunities.

Besides the CBD market, hemp fibers and seeds can be used in the manufacture of textiles, building materials, and food supplements.

Furthermore, New York State plans to exploit all this potential by creating an industrial park dedicated to innovation around hemp in the Southern Pier region. In addition, it has already been noted that the Canadian producer Canopy Growth will be moving in.

A Canadian in New York

Canopy Growth will invest between $100 million and $150 million to build processing and extraction facilities. In addition, they will constitute the main installations of the park around which other companies invested in the hemp sector will be added.

The company is currently examining sites for its future facilities. She will announce the exact location within the next 100 days. However, Canopy will not grow hemp and will have to buy exclusively from American farmers. Furthermore, the company will provide expertise in the extraction, processing, and formulation of consumer products and cannabinoid-based drugs.

This facility in the New York park ensures Canopy Growth an efficient distribution of its products in the new American market. One that is expected to grow exponentially. However, the company cannot produce hemp or import it from its Canadian sites. That is due to the fact that the Farm Bill is designed as a way to create an additional resource for American farmers.

Canopy will focus on innovation and the sale of value-added products, two activities that are much more lucrative anyway. Moreover, it is the first Canadian leader to establish itself on the American hemp market. Even though, others will probably seize the opportunity.

All cards in hand

It is composed of a multitude of cannabis varieties. That includes hemp varieties rich in CBD, which it already produces in Canada at its Saskatchewan facilities.

“Canopy has been preparing for and investing in this opportunity for several years now through strategic acquisitions, the construction of new infrastructure and intensive internal research and development,” said Bruce Lynton, the company’s CEO.

Since 2016, Canopy Growth added strategic hemp assets to its portfolio

In November 2018, the company acquired Ebbu Inc. A company that owns nearly 40 patents and 1500 inventions related to Cannabis. In addition, the team of scientists developed technology to optimize the speed and efficiency of harvesting and storage for commercial-scale operations.

The company has all the keys in hand to develop innovative products quickly. Therefore, the company already announced the upcoming unveiling of CBD brands and product lines.