The cannabis industry has rapidly developed into a diversified market in recent years. Cannabis products have found their way across big retailers and numerous dispensaries while CBD, the non-psychoactive compound, has been infused in beverages, coffee, chocolate, skin care products, and pharmaceutical products. Here are some of the cannabis stocks worth considering in 2019. 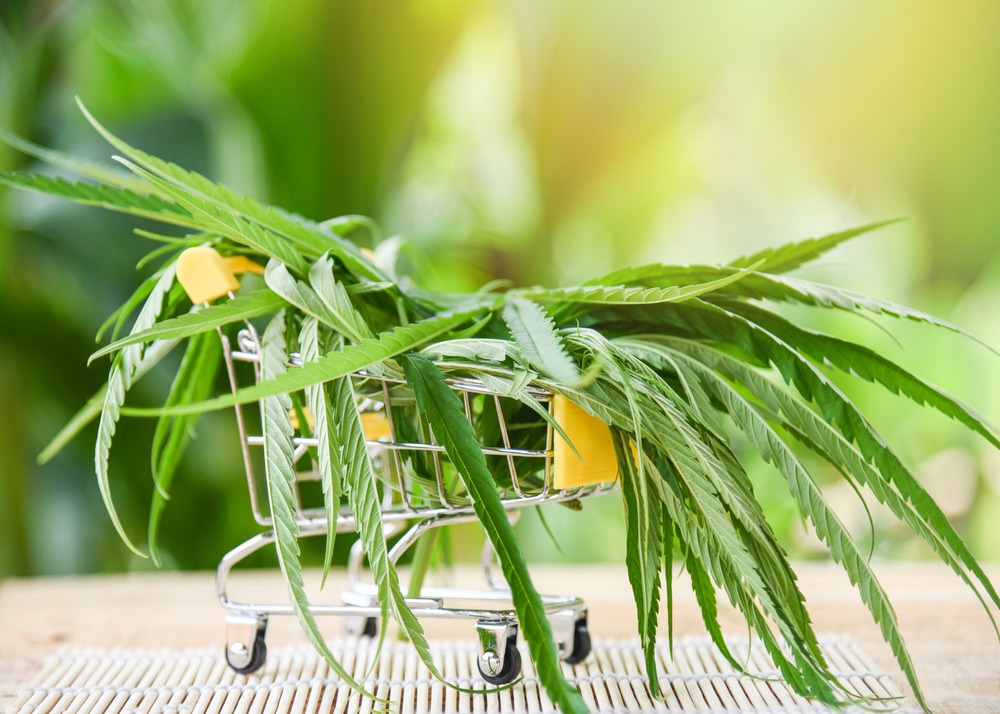 The cannabis industry has rapidly developed into a diversified market in recent years. Cannabis products have found their way across big retailers and numerous dispensaries while CBD, the non-psychoactive compound, has been infused in beverages, coffee, chocolate, skincare products, and pharmaceutical products.

The hemp-derived CBD alone expects to grow to a $22-billion market by 2022, according to Brightfield Group. Christopher Carey of Bank of America projects the marijuana industry as a whole could expand to $166 billion in annual sales with $2.6 trillion revenue per year. Jefferies analyst Owen Bennette has more conservative estimates with his forecast of $50 billion in annual sales by 2029 and an addressable market of $130 billion a year.

According to a recent report from New, there are more than 260 million adults who now consume cannabis at least once a year. These people have so far spent a total of $344 billion annually. Of that, 39 percent are Asian adults, 15 percent are North Americans, 12 percent are Europeans, and 11 percent are Africans.

Here are some of the cannabis stocks worth considering in 2019, with some stocks making the headlines as of late. Others reported positive earnings as of mid-2019 or recently earned recommendations from analysts.

The company has just partnered with the Ultimate Fighting Championship, the world’s premier mixed martial arts organization. Under the partnership, the two parties will aim to advance further clinical research. They aim to find the link between 100 percent derived CBD products and athlete’s wellness and recovery.

Also putting Aurora in the headlines is a report finding that it had 88.66 million shares bought by billionaires. This is according to data analyzed from 13F filings with the Securities and Exchange Commission. The form 13F contains holdings of investment funds and hedge funds as of March 31. 129 funds had new positions with Aurora compared to 29 who sold shares and 39 who reduced their stakes.

Billionaires who bought Aurora shares include Ken Griffin of Citadel Advisors who has a net worth of nearly $12 billion. Another was James Simons, founder of Renaissance Technologies which has $110 billion assets under management.

Canada-based Organigram Holdings officially trades on the Nasdaq Global Select Market in May under the symbol “OGI.” It will nevertheless continue to be listed and traded on the Toronto Venture Exchange under the same symbol.

Positive Earnings as of Mid-2019

Cronos Group, Tilray, and Aurora Cannabis already reported their latest earnings result. Of the three, Cronos Group was the only company that posted a profit. It reported revenues of $4.87 million for the quarter that ended in March 2019, up from $2.33 million last year. The reported revenues beat the Zacks Consensus Estimate by 3.76 percent.

Tilray’s earnings, nevertheless, was also stronger than what analysts have expected. It reported a revenue of $23 million, up by 195 percent from last year. Much of the sales came after Canada’s breakthrough legalization of recreational cannabis. The next step for the company is to further its partnerships with U.S. companies and other international firms, according to CEO Brendan Kennedy.

Analysts from Piper Jefferies believe that CBD is presently worth $3 billion, growing to $6 billion by next year. According to their report, leading companies in the market are those already involved with CBD-infused food and health products. Piper analysts recommended buying Canopy Growth, Tilray, GW Pharmaceuticals, and Ulta Beauty.

Former hedge fund manager Jim Cramer recommends GW Pharma and Village Farms while Martha Stewart, although not an analyst but a lifestyle guru, has recently invested in Canopy Growth. The lifestyle expert believes CBD is a wiser alternative to opioids for those suffering from chronic pains.