To say that the cannabis industry is on its way to becoming the most successful emerging market is an understatement. The industry is slated to reach a market cap of around $66.65 billion by 2023, with a CAGR of 28.09% every year. What used to be an exclusive industry that only pot growers and manufacturers used to thrive in, is now being hotly considered even by other private groups. 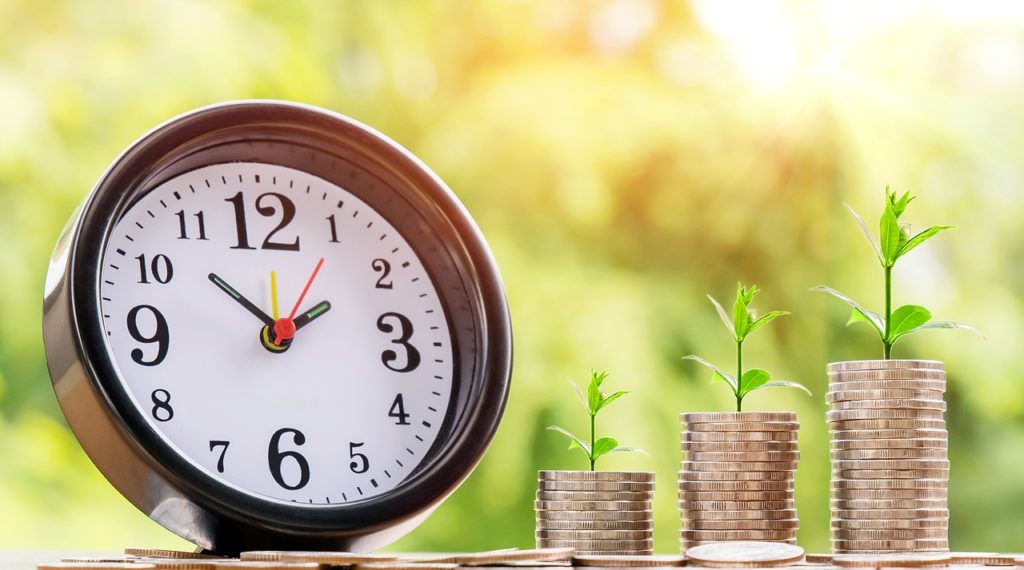 To say that the cannabis industry is on its way to becoming the most successful emerging market is an understatement. The industry will reach a market cap of around $66.65 billion by 2023. Furthermore, with a CAGR of 28.09 percent every year. a conservative projection considering all the new market that’s opening up for the once-controversial industry.

According to CNBC, analyst Vivien Azer said that current projections of the industry can drastically change in the coming years.

Marijuana is no longer an exclusive industry

“You’re bringing a $7 billion market into legality, so it does require a different valuation framework,” she said on CNBC’s Squawk Box.

Some private groups get into the heat of the cannabis trend such as Constellation Brands’ large investment with Canopy Growth. They hold a significant 9.9 stake in the company.

Growth projections of cannabis firms have actually tripled in the last few months, anticipating mostly Canada’s legalization move. For example, Canadian marijuana group Tilray projects to triple its price forecast from $62 to $172. This means that companies like Tilray will most likely grow to about 30 percent.

“Our broader, big-picture view of cannabis goes beyond the adult use launch in Canada,” she said. “We believe this is the first step toward the establishment of cannabis. The aim is to make it a key functional ingredient touching multiple consumer categories. With four key verticals: adult use, beauty and nutraceuticals, OTC pain and sleep, and pharmaceuticals,” the analyst added.

The new investors have where to learn from

According to Wallin, the new players now have the luxury to learn from the Western states that operated before them. The most significant, he said, is how these states have enacted on the market via legislation. They chose this instead of a vote, which allowed new markets to create a more lucrative playing field. Furthermore, especially in medical states like Oregon, Washington, and California.

As of today, a good number of Canadian businesses have already issued IPOs. They are already bringing in an impressive influx of capital. In time, analysts believe that they will be spilling some of the money into the U.S. market.

Tilray just announced the approval from the Drug Enforcement Administration to import weed to the U.S. for its medical research.

And when it comes to groundbreaking methods of growing weed, one company is making a name for its unconventional method. FSD Pharma (CNSX: HUGE, OTCMKTS: FSDDF), a company trading on the Canadian Securities Exchange that operates one of the largest cultivation and processing areas for cannabis plants. Its facility, the former Kraft food production plant in Cobourg, Ontario, can accommodate over 3,800,000 sq. ft. of cultivation and processing activities. The company will then use this facility to run the world’s biggest state-of-the-art indoor hydroponic production facility that will ensure the highest quality controlled environment for large-scale pharmaceutical-grade cannabis production.

In the advent of Canada’s recreational marijuana legalization, FSD Pharma intends to focus on medical cannabis, adding a premium to their marijuana plants since it will be intended for a more significant purpose. This will give possible investors a chance to capture a more elite crowd in the cannabis market.