From a legal perspective, Australians are seeing hemp in a better light. Although the hemp industry is booming in Australia, it might take some time before more cultivators begin producing locally grown products. With the future of hemp being secured, Australia must also look towards the other aspects of the cannabis industry, given the many benefits that the plant can give medically. 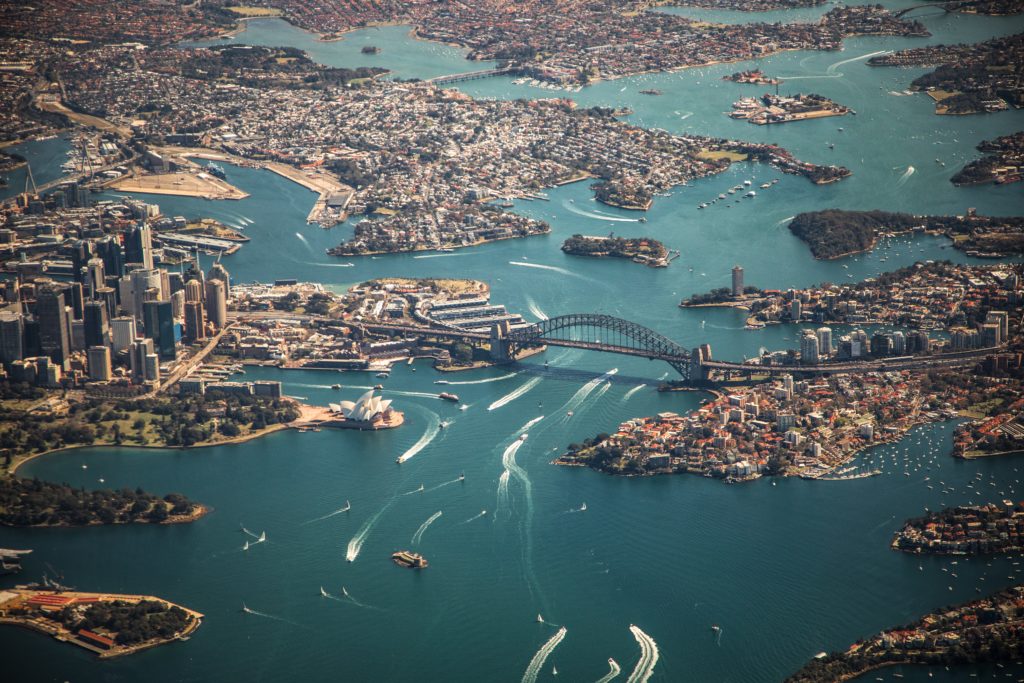 From a legal perspective, Australians are seeing hemp in a better light. Hemp, while of the cannabis industry, contains little THC (tetrahydrocannabinol), meaning you can’t get high from hemp. Yet, this does not mean importers should be carefree when delivering hemp to the Land Down Under.

Hemp products can be legally imported in Australia

According to Hemp Gazette, seed products such as hulled hemp seeds, hemp seed meals, and hemp seed oil are completely legal in Australia. Importers do not need to acquire any special papers from the government. It gets a bit more complicated when it comes to hemp fiber—the company must ensure that there are no leaves, seeds or flowers from the hemp plant involved.

Hemp seed importers must always make sure that their products do not have any extracts from the plant itself. In addition, the cannabidiol (CBD) content in an item must be 75 mg/kg or less while THC content must not surpass 50 mg/kg. For hulled hemp seeds imports, the inspection should show no unhulled seeds included with their shipments too.

The Australian Office of Drug Control notes that border forces do tests and inspections on hemp shipments and products. Violators of the law are subject to serious charges from the government.

Although the hemp industry is booming in Australia, it might take some time before more cultivators begin producing locally grown products. This has encouraged companies from outside the region to take advantage of the country’s budding hemp sector. For Australians looking for local hemp, they have limited sources, which are pricier than imported hemp.

Groups have already formed to help remedy this situation and help support the local industry. For instance, the Western Australian Hemp Growers’ Co-operative started in Bunbury a few months ago, says ABC. It has since expanded to other regions in Western Australia and seeks to create a seamless channel between members and the community.

Their long-term goal is to support the newly formed hemp industry in Australia through activities and increased production output. Additionally, the organization also helps introduce high-quality and legal products from importers worldwide.

Help for the hemp farmers in Australia

The formation of the group comes at a great time, as farmers are coming in with little experience. Australian farmers are going to need help to catch up to the quality of global hemp distributors.

The co-operative also hopes to give new farmers a headstart when it comes to production. They plan on providing new hemp growers with high-quality seed stock so that they start with items that have been already tested and proven successful.

With the future of hemp being secured, Australia must also look towards the other aspects of the cannabis industry, given the many benefits that the plant can give medically.

Easier access to medical marijuana being called for by advocates

Citing an undetected opioid epidemic that has taken the lives of Australians, medical cannabis advocates in Australia are calling for better access to the plant. Reports say that opioid-related deaths in the country have doubled from 2007 to 2016. This equates to 1,045 Australians who died from opioid overdoses and 76 percent were from pharmaceutical opioids. To combat this addiction to sleeping and anxiety pills, experts and advocates want medical marijuana at the forefront.

Some of the proven benefits found in marijuana include helping reduce anxiety and relax users. Many supporters hope the government sees making marijuana more accessible as a part of the solution to the opioid problem.

The hemp industry in Australia is still yet to mature. The government has opened its doors to the plant but with many restrictions still in place, the full potential of hemp has not yet been tapped. Hopefully, when that happens, there could be enough farmers to meet the demand for the plant.