Elevate was held in Toronto, Canada, last month. One of its highlights is Elevate Cannabis, which took place on Sept. 26. Several companies in the cannabis industry participated in the event. The legalization of cannabis would take effect this month, specifically on Oct. 17. Such development in the industry could pave the way for more innovative ways of producing cannabis products. 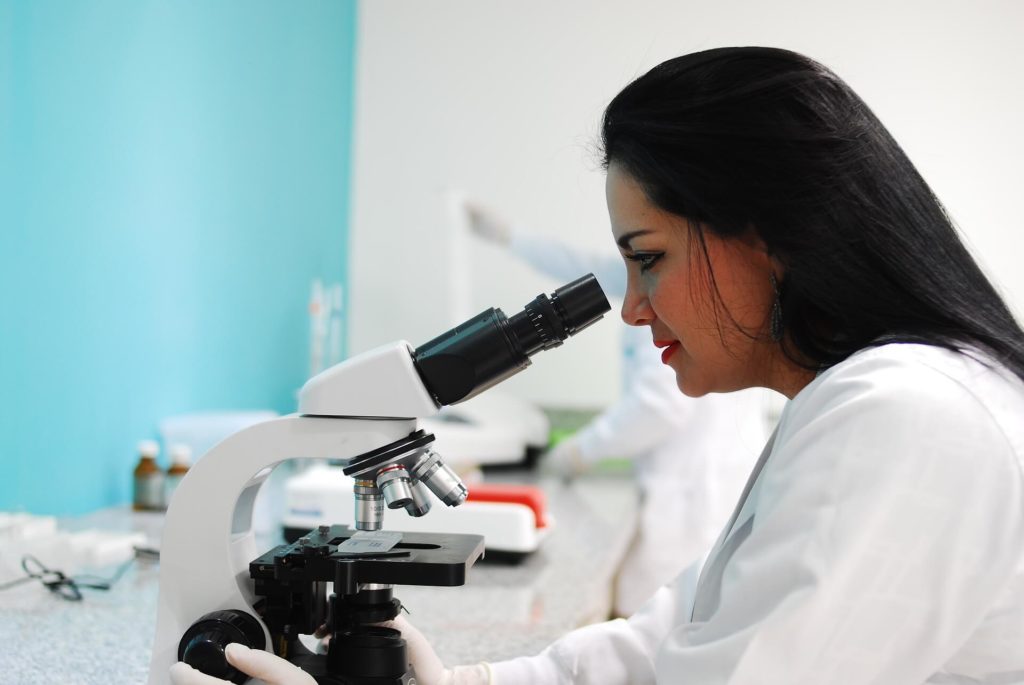 The whole event focused on different innovations made by different startups in Canada. It also included speeches from investors and discussions similar to TED Talks. For Elevate Cannabis event alone, some of the speakers include Jess Latimer of Aurora Cannabis and Karan Wadhera of Casa Verde Capital.

One of the innovations highlighted in the event is Lobo Genetics’ DNA testing kit. According to the company, it is the world’s smallest DNA testing device. Based in Toronto, the company has been developing genetic testing for medical clinics, dispensaries, and pharmacies. Now, the DNA testing device can also be used to test cannabis consumers to ensure safe consumption.

With an easy cheek swab, consumers can determine their cannabis risk profile in less than an hour. It identifies the individual genetic makeup of each consumer and detects how it interacts with cannabis.

For instance, the presence of CYP2C9*1/*3 genotype for a certain consumer would mean that he or she is part of the 15 percent of individuals who can metabolize tetrahydrocannabinol (THC) two times slower than normal. This means that THC would affect the people with this genotype harder and longer compared to other people. THC is the psychoactive compound found in the cannabis plant.

If you are one of the people that have the genotype presented, it would mean that you are more prone to a negative reaction towards cannabis. The advantage of this tech is that people can now discover cannabis risks for them, specifically, and for that, people can easily identify the dosage of cannabis they can take without risking their safety or health.

Anandia Laboratories, a recently acquired company by Aurora Cannabis, is the first company to sequence the cannabis genome. By determining the genetic makeup of cannabis, including its other strains, researchers are able to discover the biochemical pathway of the major cannabinoids.

Dr. Jonathan Page, a co-founder of Anandia Laboratories, said that “terms like ‘strain’ names, or indica/sativa will gradually disappear. Strains are nothing but the varieties; when you talk about the varieties of roses, you don’t say, ‘strains’ of roses. It’s only natural that in the future, such terms will be replaced with more widely understood names, one people can recognize in stores.”

Legalization of recreational use of marijuana in Canada

The Canadian cannabis industry decided to legalize the recreational use of marijuana in the country last June, per Time. As a result, several cannabis companies are looking to develop new products

The legalization would take effect this month, specifically on Oct. 17. Such development in the industry could pave the way for more innovative ways of producing cannabis products.