The impact of cannabis on the brain has been the subject of some fierce controversy among cannabis advocates and their opponents for over half a century. It is necessary to say that today this dispute is no less fierce than in the middle of the last century when there was virtually no possibility of the scientific study of the influences of cannabinoids on the brain structures. 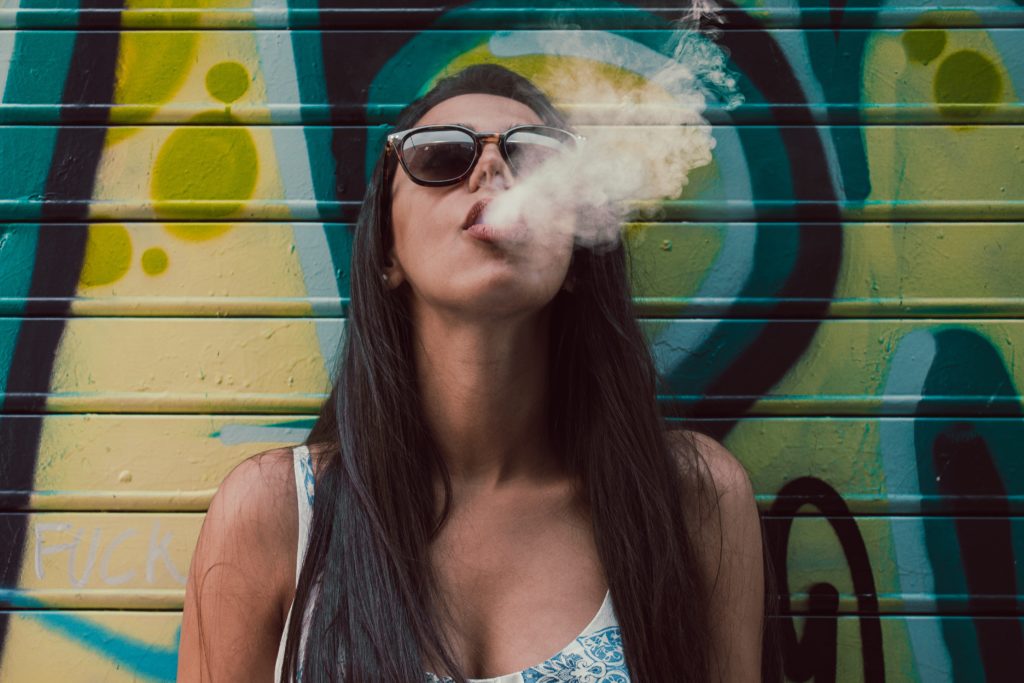 Cannabis research carried out in the past, and even today is rather fragmented. Since 1961 (with the adoption of the UN Convention banning drugs), many countries in the world have banned not only the cultivation of cannabis but also its study.

Currently, only a few countries have lifted the ban on researching the properties of cannabis. Scientists usually need to obtain a special license to conduct research on cannabis.

However, experiments do take place. Many of their results make cannabis opponents question their own arguments.

What does cannabis do to your brain?

Scientists have studied the effects of cannabis on the brain when marijuana smoke enters the body. Psychoactive THC from the lungs enters the bloodstream and spreads throughout the body, including into the brain structures. THC components bind to specific structures, such as cannabinoid neuronal receptors, thus affecting their activity.

That’s why after consuming cannabis there are those effects of physical and mental relaxation. The user can experience changes in perception where sounds, colors, and smells can seem more intense. Cannabis can also impair moving coordination, as well as reaction time.

Once the effects of cannabis are over, normal brain function and motor coordination completely recover. In order to reduce the effect of cannabis on the body, there are simple rules to follow. For example, a cold shower and a snack will be enough to return the user to a normal state.

Between 2001 and 2003, animal studies in the Munich Institute of Psychiatry took place. The Max Planck Institute of Psychiatry in Munich has proven that the cannabinoid receptors in the brain play a leading role in relieving anxiety. They help them to cope with the negative consequences of their psychological and physical injuries.

These findings are opening doors to the use of THC and CBD medications in the treatment of a range of mental illnesses.

The effects of cannabis on memory

The impact of marijuana is always one of the most asked questions on the topic of consumption. Cannabis opponents claim that cannabis worsens the user’s memory. Proponents of cannabis are quick to point out that short-term memory deteriorates only under the direct influence of cannabis. Furthermore, once the effects of THC are gone, the brain restores short-term memory functions. There have not been any identifiable effects on long-term memory.

In general, many enthusiasts appreciate cannabis for its limited harmful impact on the brain. According to the authoritative scientific journal Leaf Science, it is also associated with letting go of negative emotions and experiences, thus leading to a healthier overall life.

Does cannabis damage the brain?

Let’s turn to the research recently conducted by American neurophysiologists, of the influence of THC on brain structures. The results of the study were presented in the scientific publication Proceedings of the National Academy of Sciences.

They conducted the study with the new generation of MRI – a detailed analysis of the brain. They took a group of 48 heavy cannabis users (Group 1) and 62 people who have never consumed cannabis in their lives (Group 2).

It revealed that the representatives of Group 1 had an increased number of neural connections between different parts of the brain. As soon as a person began consuming cannabis, the number of these connections grew. The rate of such growth slows down only after six or seven years of regular use.

Tests carried out with the participants did not show any correlation between the subject’s IQ and their consuming experience.

The opinion about cannabis gets an update

Many neurophysiologists have confirmed the positive effects of cannabis on the brain. Dr. Nephi Stella, from Human Brain Research Unite in the US, notes the positive role of cannabis in the treatment of Parkinson’s and Alzheimer’s diseases. He also highlights the beneficial effects of THC and CBD in relieving the symptoms of many mental disorders, including epilepsy.

Dr. Stella builds on his personal experience and research on the comprehensive study of the links between cannabis and the brain. He uses data from the National Institute on Drug Abuse (NIDA), which until recently had been on the side of cannabis opponents. In particular, NIDA specialists have paid special attention to the study of cannabis’ impact on the brain.

The findings, based on animal experiments, have increased understanding of the effects of cannabis on the brain. Positive news for the cannabis industry.

First published in Shishkin-Semena  a third-party contributor translated and adapted the article from the original. In case of discrepancy, the original will prevail.