The pharmacological use of the cannabis plant has been widely studied to treat diseases like epilepsy, multiple sclerosis, and Tourette Syndrome. A recent study published in Biology Open studied the effects of marijuana on the fruit fly, which resembles humans in terms of genetic characteristics. The findings showed that with early treatment (five to eight days) the rate of arrhythmia increased. 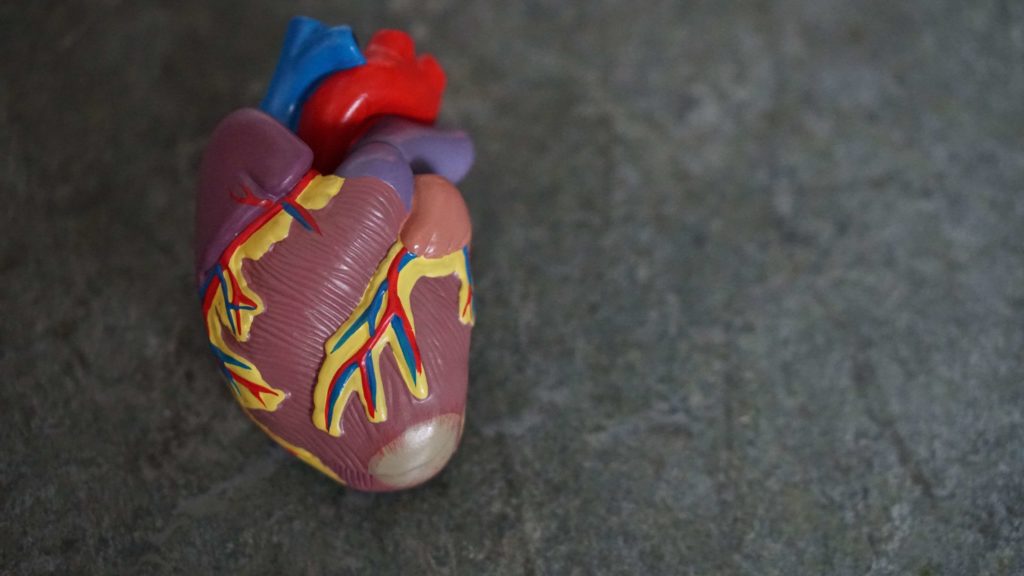 Cannabinoids are chemical cannabis compounds that modulate the release of neurotransmitters in the brain. The marijuana plant produces more than 60 cannabinoid compounds in its trichomes of leaves and flowers.

Its pharmacological use has been widely studied to treat the symptoms of diseases such as epilepsy, multiple sclerosis, and Tourette Syndrome.

Research has also shown the usefulness of cannabinoids for therapeutic purposes. However, it is necessary to make an assessment of what the side effects are.

Recently, the British magazine Biology Open published an article on the inhalation of marijuana and its effects on the heart function of Drosophila or fruit fly, which, according to experts, resembles humans in genetic characteristics.

Researchers from the Faculty of Sciences of the National University of La Plata (UNLP), in Argentina, exposed adult flies to marijuana for different periods of time.

The team administered two daily doses of a strain of marijuana to the flies to simulate medicinal use for two periods: 5 to 8 days (early), and 11 to 13 (late).

Both treatments are chronic for flies.

Subsequently, in the fly and control groups, they analyzed the parameters of cardiac function such as heartbeat, rate of contraction and relaxation, as well as the amount of calcium within the cardiomyocytes.

The findings showed that with early treatment (5 to 8 days) the rate of arrhythmia increased.

According to study leaders, Ivana Gomez and Maia Rodriguez of the “Dr. Horacio E. Cingolani” Cardiovascular Research Center, a heart with greater contractility responds better to external stimuli and stress.

It should be noted that they obtain results by microsurgery techniques. The flies are opened and their heart is exposed to make it beat for several more hours during the examination.

Ivana Gomez stated in an interview with Filo.News that this analysis with the fruit fly is complete after years of work. The difference now is that this is the first in vivo evidence of phytocannabinoids in fruit flies.

The observations obtained to allow a characterization of the cardiac function before the exposure to marijuana; at the same time, they open new ways to carry out genetic examinations with vaporized compounds.

This could help open up the research landscape in the face of a lack of budget, an emptying of the scientific system and its regulation.

Argentina has had a Medicinal Cannabis Law since March 2017. According to the researchers, it is quite poor because it only considers people with refractory epilepsy; but it does not take into account other pathologies related to palliative care and chronic pain.

The law also allows institutions such as CONICET and INTA to study cannabidiol oil, although the process is slow.