An estimated 119 to 224 million people worldwide smoke weed. The US National Institute on Drug Abuse notes that 30 percent of recreational users in the country have the symptoms of marijuana dependence. A team Australian researchers shares that use of cannabinoid elements in combination with other therapies might help—essentially combating the use of cannabis with cannabis. 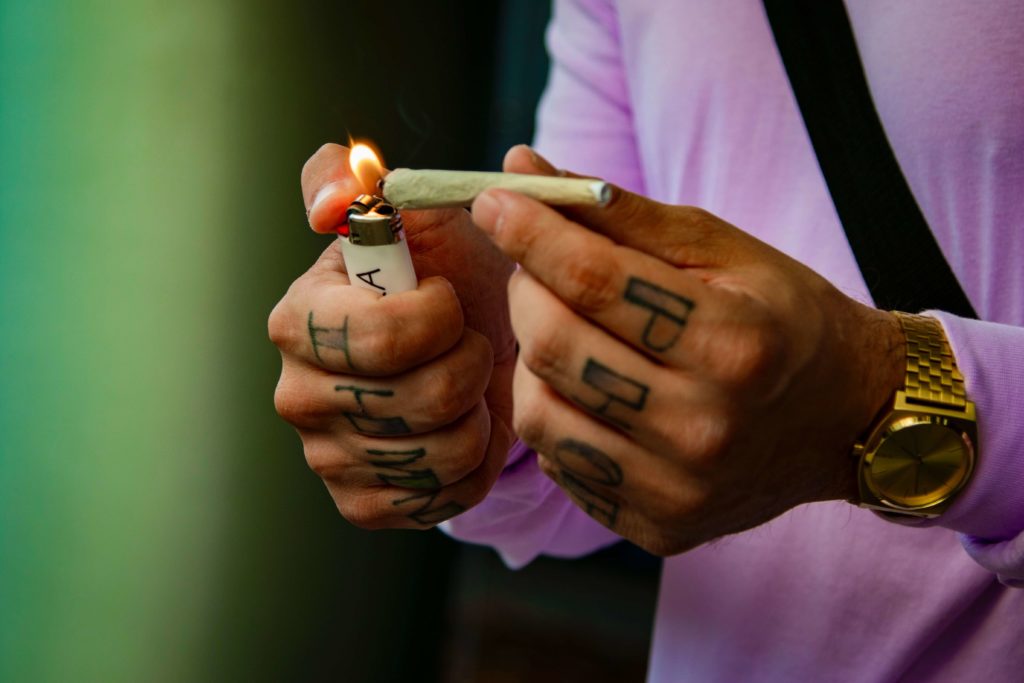 One of the most popular urban myths about marijuana is that there is no marijuana dependence. However, the reality is that people who use it frequently develop pharmacological tolerance. For that reason, they need to consume it in larger amounts.

There are an estimated 119 to 224 million cannabis users worldwide. In Mexico alone, according to the Mexican Academy of Sciences, consumption doubled between 2002 and 2011. The National Institute on Drug Abuse (NIDA) in the United States notes that 30 percent of recreational users in the country have the characteristic symptoms of marijuana dependence.

Abstinence syndrome, according to the American Psychiatric Association‘s Diagnostic and Statistical Manual of Mental Disorders, can occur in a variety of ways:

NIDA also lists some treatments for marijuana dependence such as:

While these types of interventions appear to be promising, in several cases they have proven to be ineffective.

Combating the use of cannabis with cannabis

Agonist cannabinoids are receptors of the endocannabinoid system, which plays an important role in the synthesis of substances that are part of cannabis.

The compound contains nabiximols, with one part cannabidiol (CBD) and one part tetrahydrocannabinol (THC), which are the main psychoactive ingredients in marijuana.

The study, published in the journal JAMA Network, was conducted with 128 participants—30 of which are women and 98 of which are men, with an average age of 35 years old.

The volunteers—all marijuana users—claimed to have treated their dependence on cannabis without success.

The form of administration was oral by means of an atomizer. Furthermore, each individual received a dose of 18 applications per day, each with 0.1 millimeters of the compound.

The specialists followed the participants at the beginning, and then at two, four, eight, and 12 weeks. Along with the trial period, volunteers had cognitive behavioral therapy and other types of support for those who needed it.

The conclusion eventually showed that those who received nabiximols reduced their marijuana use. This is contrary to what happened with the control group that took a placebo.

The leader of the research, Professor Nick Lintzeris, said to Medical News Today that the most important thing is to demonstrate that nabiximols can be effective in helping patients achieve their long-term goal of quitting marijuana.

It is also a step towards addressing the lack of effective treatments and finding new solutions.

Finally, it should be mentioned that this is not the first study of Professor Lintzerie and his team on the subject. In 2014, they published an article in which they spoke of nabiximols as an agonist therapy during cannabis abstinence. In it, they also demonstrated their effectiveness in controlling marijuana dependence.

First published in Cannabis Nation a third-party contributor translated and adapted the article from the original. In case of discrepancy, the original will prevail.