What exactly is the link between cannabis and marijuana? While marijuana has many uses from medical to recreational, cannabis oils have nothing to do with it and can be legally traded. Cannabis is a class of flowering plants from the hemp family. Cannabinoids, responsible for various health effects, are compounds found in cannabis. Meanwhile, marijuana remains illegal in most countries. 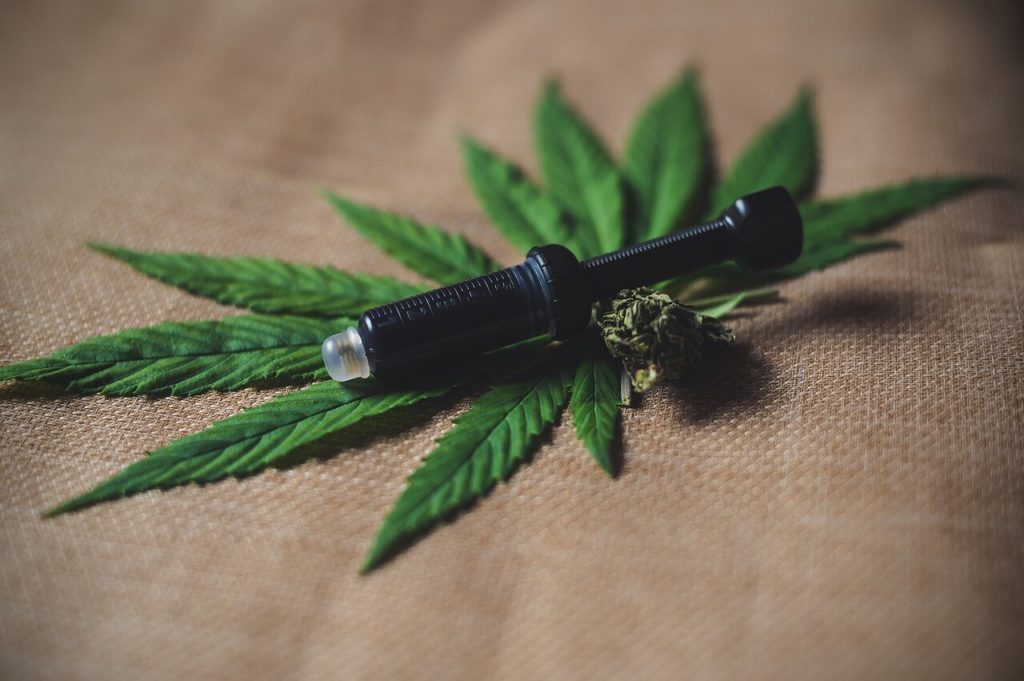 What exactly is the link between cannabis, its products and marijuana? There is nothing to be ashamed of about this question: in the past, this issue has successfully confused even governments. So that even high-ranking politicians in Poland said that marijuana was not made from hemp. If one tries to unravel this statement of the former Prime Minister of Poland Jarosław Kaczyński, one can at the same time reverse the question: “Is marijuana the only product of cannabis?

Anyone who only knows a little about the subject can rightly claim that this is not the case.

However, before we go into this in a more detailed discussion on the subject, there is once again a clear clarification. Just like dozens of hemp products, cannabis oils have no connection with marijuana and may be legally traded.

Since we have answered the most burning question of all, and sensationalist readers have already stopped reading to address other issues on the Internet, it is time to discuss the fundamental differences between cannabis and marijuana.

Differences between marijuana and cannabis

Cannabis is a class of flowering plants from the hemp family (an interesting fact might be that even good old hops belong to this family). More precisely defined, cannabis corresponds to the Latin term Cannabis Sativa, for which there are three special varieties to mention: Cannabis sativa, indica and ruderalis.

Be that as it may, because the classification is not always 100 percent, there are botanists who regard Cannabis sativa as a monotypic genus. This misunderstanding could result from the fact that cannabis has been known since prehistoric times.

People bred cannabis for two main reasons. First of all, for the fantastic source of fibers for the production of ropes, paper, and sails. And second for the presence of organic ingredients – cannabinoids. The latter components interact with the human body in various helpful ways.

It is precisely these cannabinoids that are responsible for health and psychoactive effects, which, after early observation, led to an increase in breeding in this direction.

After this clarification, we can address the crucial issue – strictly speaking, the term marijuana should be reserved exclusively for the very specific preparation – unpollinated female inflorescences of cannabis plants containing a high content of psychoactive cannabinoids. Very specific, isn’t it?

While it may still make sense to use the term marijuana for cannabis plants grown for the production of marijuana, the extension of this term to the entire botanical genre is approximately as precise as the interchangeable use of the terms cereal and vodka.

In order to avoid such manipulation, the practical term hemp can be used. It is normally used to designate the plants used for the production of fibers whose THC content does not exceed a limit set by lawmakers. However, it should be noted that this is neither a strict nor scientific definition.

As mentioned above, cannabis plants in any form contain certain amounts of cannabinoids. Still, you don’t have to call the police right away, okay? So far, dozens of cannabinoids have been isolated from cannabis plants, and only a few are psychoactive, while many have health-promoting properties. From the point of view of consumers and lawmakers, however, two cannabinoids remain in the limelight: THC, and CBD.

The proportion of THC is responsible for the possible psychoactive effects of the plant products – 0.2 percent is currently generally the limit value. Although for certain varieties of marijuana this value can be between 5 and 30 percent. It becomes clear that you are dealing with completely different quantity regulations. So there is no need to worry if you take legally available hemp products from the catalog of trustworthy dealers.

CBD is the ingredient most likely to be responsible for the health benefits. Most cannabis plants regularly produce more CBD than THC. Something tried to reverse in the case of marijuana. Thus, medicinal varieties of marijuana ultimately get a higher proportion of CBD in the end result.

If, on the other hand, a grower is looking to produce marijuana, the focus is on harvesting the fruit, which should be as dense and firm as possible. Heavy and resinous plants planted for marijuana production require much more intervention and care to achieve satisfactory harvest results. From the selection of exclusively female plants to professional trimming to the initiation of the flowering phase by manipulating the light conditions – fiber hemp, on the other hand, requires less attention than ordinary wheat.

This is a subject that unfortunately gives rise to many misunderstandings. Especially since it is here and then also underlying a political interest. We have already mentioned several different studies on the potential medical properties of cannabinoids. So it is sufficient today to explain how cannabis or hemp differs from marijuana in this context.

Let’s start by saying that it is a fact that almost all cannabinoids have a positive effect on health. The most widely studied and probably the most potent so far are also THC and of course, CBD.

Be that as it may, with regard to the conclusions in point 1, it is very important to remember that the fashionable term “medical marijuana” refers to plants that may only be legally cultivated under very special conditions – or not at all. Bureaucratic hurdles have to be overcome or a good portion of luck allows production under special circumstances.

The path of medical marijuana to legality may nevertheless be narrow and precarious. It is therefore important to note that most legally available products are not marketed as medicines. Oils, chewing gum, and crystals are sold as dietary supplements.

The same applies to cannabis products, including the popular cannabis gold extracts. Of course, contrary to what may seem obvious to many shameless suppliers, the marketing of cannabis products is not a completely free business (fortunately!). As it is strictly subject to the same rules as the introduction of other food supplements on the market. Therefore the CBD extract of a fair supplier is just as legal as for example ginseng capsules or magnesium. So don’t burst, be healthy!

Finally, we are now discussing a key issue and a source of the biggest controversy surrounding cannabis products. Marijuana, in the therapeutic sense or the stimulant sector, remains an illegal product in most countries of the world.

If one then adds the continuous sound of targeted misinformation by media institutions (disseminated by dissidents and also uncritical enthusiasts of the ganja), it is no great wonder that hemp and its preservatives are under strict observation and testing in certain states. Fortunately (and surprisingly enough), this is not the case in Poland, for example. So if a farmer operating there does not exceed the statutory threshold of 0.2 percent THC, he does not have to worry.

The same applies to all cannabis products as well as to cannabis oils from well-known manufacturers. Of course, contrary to what some shameless traders believe, the marketing of cannabis is not completely laisser-faire. It is subject to exactly the same rules that all other dietary supplements must comply with. CBD extracts from a trustworthy supplier are always legitimate products. With a similar status to ginseng or magnesium capsules. Therefore one can also live carefree and healthy with them.