The US Congress has refused to allocate funds for the construction of the wall that Trump has been pushing. Trump supporters are now turning to raising private funds, and their idea is to build the wall using hemp. They recently met in a small town in Texas to identify a private land for the wall and launched a crowdfunding campaign. Trump has reportedly given his blessings to the project. 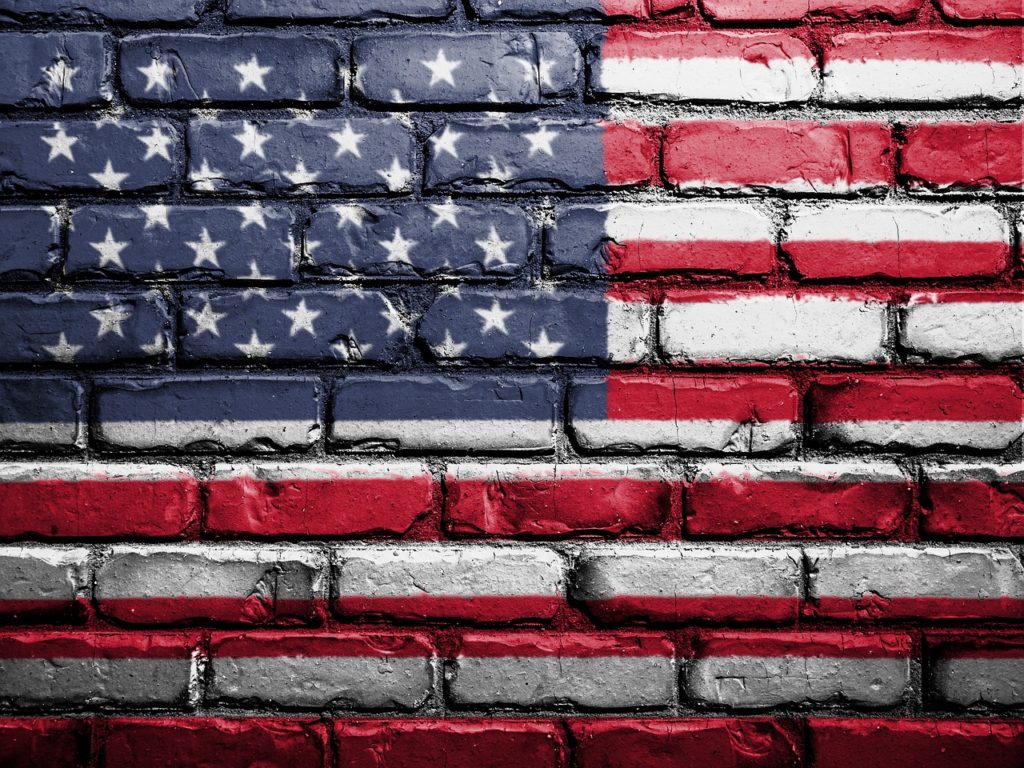 Following repeated refusals by Congress to allocate the necessary funds for the construction of the famous American anti-immigration wall, some of Trump’s most fervent and powerful supporters have decided to use private funds. They met last week in Texas, in a small town near the border, to identify land that could accommodate their wall. With an idea in mind: to build it in hemp.

The initiative came from Kolfage, an extreme right-wing veteran, who launched a crowdfunding campaign to provide the Trump administration with funds that were denied him. Nevertheless, since the agreement of Congress is still necessary to initiate a public project, the campaign has evolved into a non-profit organization that raises funds to build a private wall using funds and on private land.

According to the New York Times, which mentions a phone call between Kris Kobach, one of the project leaders, and Trump, the latter gave his “blessing” to the project.

The object of a budgetary standoff, Trump even shut down federal agencies for several weeks at the end of 2018 to protest against Congress’ refusal to allocate the $5.7 billion required for the construction of the anti-immigration wall.

In the meantime, hemp has been legalized at the federal level. ut seems that there is already a consensus as Steve Bannon explains to Politico that his team is evaluating the possibility of building the private wall with hemp concrete (a mixture of goat cheese and natural lime binders).

With this in mind, the group contacted the American Academy of Hemp in Kansas. “Do you understand the irony of using hemp concrete to prevent cannabis from entering the country? “would have added Bannon.

“Do you understand the irony of using hempcrete to keep out marijuana?” says Steve Bannon, of the effort to build a private border wall, which he has secretly helped orchestrate. Hempcrete is a building material made out of hemp. https://t.co/AXkSnfP1AV

The project is very serious. Bannon explained that the group had already identified 400 to 650 kilometers of private land that could accommodate the wall. He also estimated that one and a half kilometers of the wall would cost between $1.5 and $2.5 million, not including the cost of the land.

The group is already in consultation with the Israeli company Magal Security Systems, which built the wall around the Gaza Strip and had already contacted Trump after his election to offer to build its wall.

Leon Fresco is skeptical about the project

Leon Fresco, a former employee of the Immigration Bureau of the Department of Justice, is skeptical about the relevance of the project: “They won’t get very far with $20-30 million.”

The group has already raised $20 million. As a consequence, Kris Kobach is very optimistic. He thinks he can raise $100 million in the first year of the project. That would be enough to build about 50 kilometers of the wall.

However, Leon Fresco points out that the project could also encounter problems with the Environmental Protection Agency and the Ministry of the Interior. But, it will probably take more than that to discourage the team of curators at “We build the Wall”.