After years of prohibition and taboo, cannabis is steadily making a comeback. Cannabis is at the forefront of numerous international debates. While its recreational use is still controversial, its multiple medical and industrial applications are increasingly recognized. Many countries have adjusted their laws in recognition of cannabis’ purported health benefits and commercial versatility. 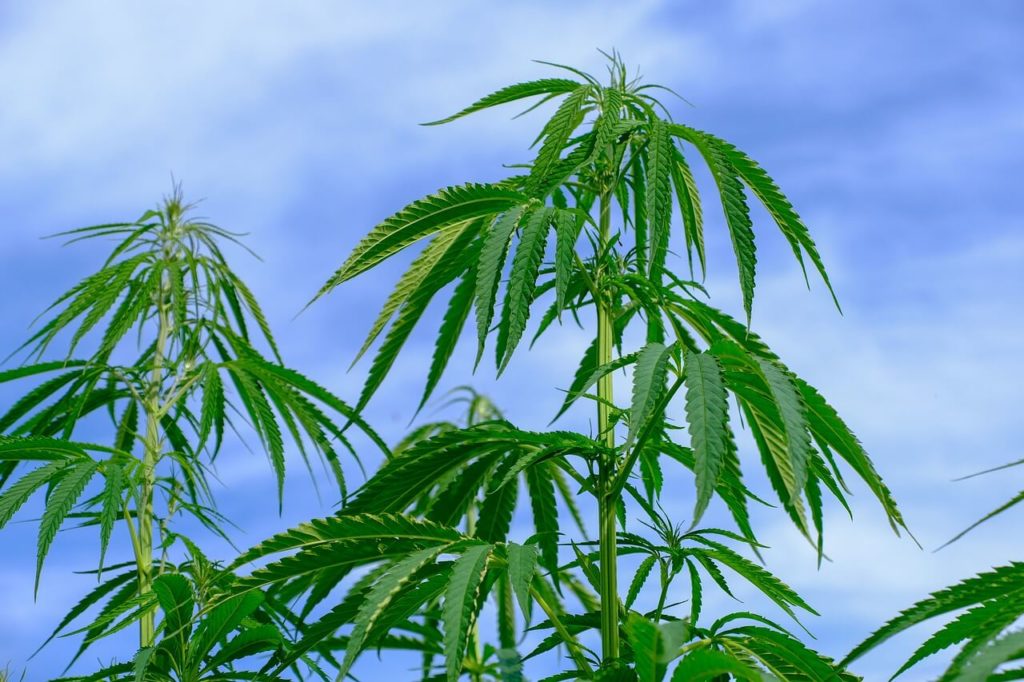 After decades of prohibition and taboo, cannabis is at the forefront and is the subject of international debate. While its recreational use is still controversial, its multiple medical and industrial applications are increasingly recognized.

However, 2018 is heralded as the most important year in the rediscovery of cannabis, but it is only the beginning. 2019 already looks more eventful. All sectors of the industry will experience significant growth. Here are some predictions that will be crucial in the coming months:

The recognition of the therapeutic properties of cannabis is evolving as the number of states legalizing medical cannabis increases. In 2019,  the World Health Organization (WHO), will publish its recommendations for the re-evaluation of cannabis in international treaties.

Already legal in many countries in the Americas and Europe, medical cannabis will be a subject of debate in less advanced regions such as Asia, Africa, and France.

Cannabis will be removed from Schedule 1

At present, 33 out of 50 American states have legalized medical cannabis. Political and civil pressure on current laws may well change them, at least to allow more research. Alex Wasyl, Nexien BioPharma‘s CEO, hopes that in 2019, cannabis will be removed from Schedule 1 of the Controlled Substances List so that it can be “developed, studied, approved, regulated, and prescribed like any other drug.”

In addition, in 2019, the National Institute of Health’s HEAL initiative will investigate the analgesic properties of cannabis to find a solution to the opioid epidemic in the United States.

While THC and CBD are the most studied and mainstream components, research and innovation will gradually focus on other, less well-known components of cannabis. For example, to less prevalent cannabinoids (THCV or CBG) in the plant or to terpenes (the chemical agents responsible for the smell and taste of cannabis.)

For the time being, the list of States that have legalized recreational cannabis is short, with only two of them: Uruguay and Canada. Nevertheless, it is likely to increase in 2019 as Luxembourg and Mexico plan to hop on the bandwagon. It is likely that American states will also legalize recreational cannabis in 2019. For the moment, there are only 11 of them, but according to Graham Boyd, director of A New Approach PAC, it will become a majority within two years.

In October 2019, Canada will legalize buildings and concentrates, leading to a new wave of investment, speculation and product development. Health Canada has already published the first draft regulations on this issue. As these new products enter the market, flower sales are likely to decline significantly.

The purpose of legalizing cannabis is to eliminate the black market by substituting a regulated product for the supply of illicit products.

Nevertheless, in most places where cannabis is legal, political choices about regulations, particularly taxes, do not make legal trade attractive.

Bill Levers, a Californian farmer said, “Unless [the regulators] reduce barriers to entry and reduce the amount of greed and taxes, they will feed the black market and the legal market will fail.” This situation is particularly prevalent in California, where illegal growers have already been numerous in the mountains of the emerald triangle for decades, but also in Canada in provinces such as Quebec, where regulation is too restrictive.

In addition to regulations, the issue of shortages and miscalibration of supply and demand is also a factor in the persistence of the black market.

According to Canadian producer Khurram Malik, CEO of Biome Grow, 2019 will be the year cannabis moves from theory to practice. Companies will have to justify the quality of their strategy and product with concrete figures.

Mike Gorenstein, CEO of Cronos Group, which recently entered into a partnership with Altria said, “Overall for the industry, 2019 will be a year of product innovation. We have this influx of specialists and creative people from other industries – be it food, beverage, tobacco, cosmetics – who come into the field and work with cannabis experts on the development of new products.”

The trend will be to transfer expertise between the more traditional industries and the emerging cannabis industry. This prediction is already true since a former Coca Cola executive has just joined Charlotte’s Web’s management team.

In the United States, financing problems are driving companies to go public in Canada. According to George Archos, CEO of Verano Holdings, this strategy was already an important trend in 2018 and will continue to be so if federal restrictions on banks to invest in cannabis persist. A proposed bipartisan law could change the situation in 2019: the STATES ACT.

This would protect the state cannabis industry from federal interference and would then be able to obtain financing from banks. A potential trend in 2019 is also an increase in the number of IPOs of overseas companies in Europe. The introduction of the Danish producer StenoCare was a great success: the company almost quadrupled in value at the beginning and its shares are still selling at twice their original value.

Since January 1, hemp is legal in the United States at the federal level and, by extension, CBD derived from hemp is also legal (although the FDA is less delighted.)

Until now, CBD products, have been made from imported hemp or cannabis Today, with the legalization of hemp cultivation, the CBD industry can develop on national soil and be the subject of intra-national trade, creating a unified national market estimated at $22 billion in the coming years.

Europe is an important producer of hemp. For example, it holds a large number of patents on the genetics of hemp plants. With the rise of CBD, industrial hemp takes on a new dimension and a wellness sector dominated by cosmetics and food is developing. The European market is doubly attractive because hemp production is already large and well established and the unified market of some 500,000 million consumers has obvious commercial advantages.

Thus, for large Canadian companies, the acquisition of European hemp companies is timely. This trend began in 2018 and is likely to increase sharply in 2019.

The cost of producing graphene is currently high. Its synthesis by extraction of graphite is a difficult and costly process. However, scientists at the University of Alberta in Canada have succeeded in producing graphene nanosheets by heating and compressing hemp fibers.

Bethany Gomez, the research director at Brightfield Group, considers the explosion of CBD derivatives to be one of the most important trends of the coming year. She said, “You can no longer walk around without hearing about or seeing CBD. On the shelves of thousands of retailers, in the pages of popular newspapers like the Wall Street Journal and Vogue or on celebrity feeds… and in the medical community.”

This CBD boom will result in product innovations and diversification (cosmetics, pet care, beverages, fitness products, and food,). Also, a consolidation of the cannabis industry sector devoted to CBD and its derivatives. The latter can be derived from cannabis high in THC or hemp. This boom will allow the hemp sector to diversify and gain recognition.

Cannabis is increasingly found on cosmetic product labels. Major retailers have already started to market these products and this trend will continue to grow in 2019. The fact that cannabis is now becoming part of everyday products contributes to its normalization.

CBD is already shaping up to be a key food trend in 2019. On the other hand, the inclusion of CBD in food meets with some resistance from state health authorities. Austria and Spain have banned it from food. The law prevents its food use because the molecule is also an active ingredient in certain drugs (Epidiolex). But following the hemp legalization, the FDA is working to remove these legal barriers.