The managers of hemp wellness shop Organiquement Votre in La-Roche-Foron have been released. Partners William and Julien were placed under judicial supervision as they were suspected of a drug offense. The court has ruled to recognize the validity and the legality of their commercial approach—a first victory for hemp traders. The partners seek to promote fair trade in natural products. 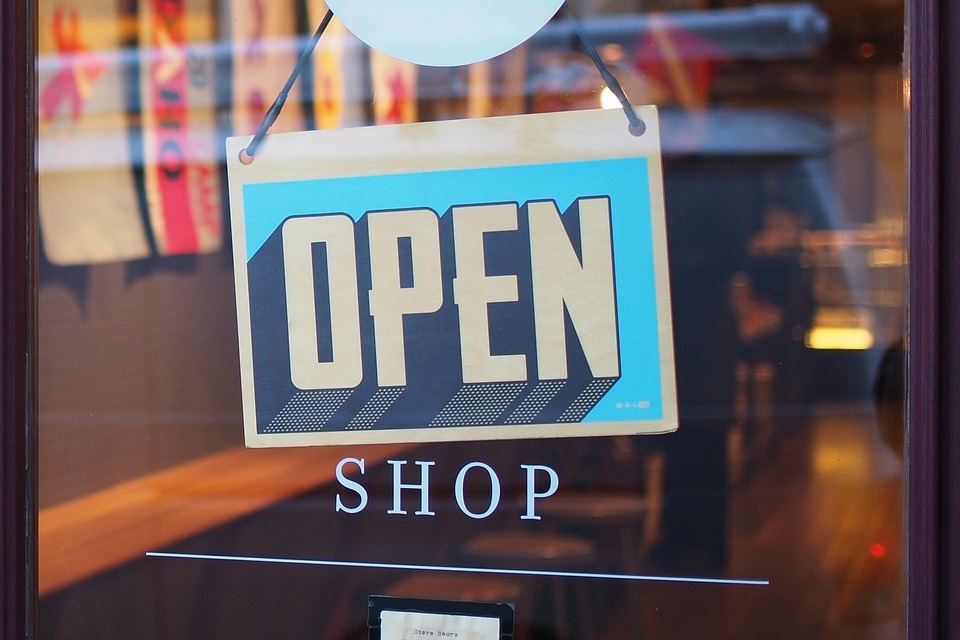 Placed under judicial supervision and then heard on December 20th, the police released the managers of the hemp wellness products shop Organiquement Votre in La-Roche-Foron on Monday. The court, therefore, recognized the validity and above all, the legality of their commercial approach, the first victory for those traders who work with hemp.

Everything started in June 2018 when the gendarmerie searched the products of the shop. The owners were placed in police custody and then brought before the judge enforcing sentences of the Bonneville court. Also, with a ban on carrying out an activity as manager or director of a company, a weekly obligation to report to the gendarmerie and even a ban on dating. They were suspected of drug offenses, always the same refrain.

Despite the heavy charges, the traders, convinced of the legitimacy of their approach, did not allow themselves to be intimidated. Far from being traffickers, William and Julien seek to promote a local and fair trade in natural products.

They are not activists of legalization either: simply retailers specializing in hemp-based wellness products (creams, herbal teas, e-liquids). This nuance is difficult for law enforcement to perceive. According to William, they often mix hemp with recreational cannabis.

To defend themselves, the two partners called on the services of Mr. Boin from the law firm Product Law Firm, which specializes in laws authorizing the marketing of everyday consumer products, and were able to assert their rights. The defense has shown that both partners are in full compliance with European law.

This simply indicates a limit of 0.2e THC for industrial hemp (there is no question of a zero rate in finished products as interpreted by Mildeca) and the obligation to use seeds registered in the European catalog.

The legal means to criminalize

William and Julien are familiar with this legislation because they comply with it to the letter: their products are traceable and come from industrial hemp grown in France from seeds registered in the European Union.

As hemp is regulated at the EU level, the French government does not have the legal means to criminalize these traders. Of course, if they are not in breach of European law. However, Organically Votre’s products are verified.

Managers even carry out counter-expertise by laboratories to check the legality of their suppliers’ products.

On the other hand, if there is no appeal, the case will set a precedent in French law. “A great step forward” according to William.

William points out that this contributes to the creation of economic wealth and the development of the French hemp sector. “Macron asked us for innovation, we innovate and find ourselves in prison,” says William.

This case is in addition to the case of the Bordeaux boutique which has been reopened. The case of Le Havre relaxed for the sale of products derived from hemp (not flowers) and the Kanavape case pending judgment by the European Court of Justice.

Their respective outcomes indicate that the position of the French authorities seems increasingly untenable. That its deterrent power is waning in the face of the perseverance of the traders and ultimately their good right.

By the way, William and Julien have never closed despite extremely strict judicial control. They are currently working on a collaborative farm project. Also, a common pot was put online to support them financially.