Cannabis is the most widely used illicit substance in France. In ancient and medieval times, cannabis or hemp, which had high THC then, was slowly cultivated across the land. The Enlightenment and Napoleonic conquests spread the use of recreational cannabis. Napoleon then prohibited his citizens from smoking hemp. In 1916 and 1970, laws banning the use and possession of cannabis were passed. 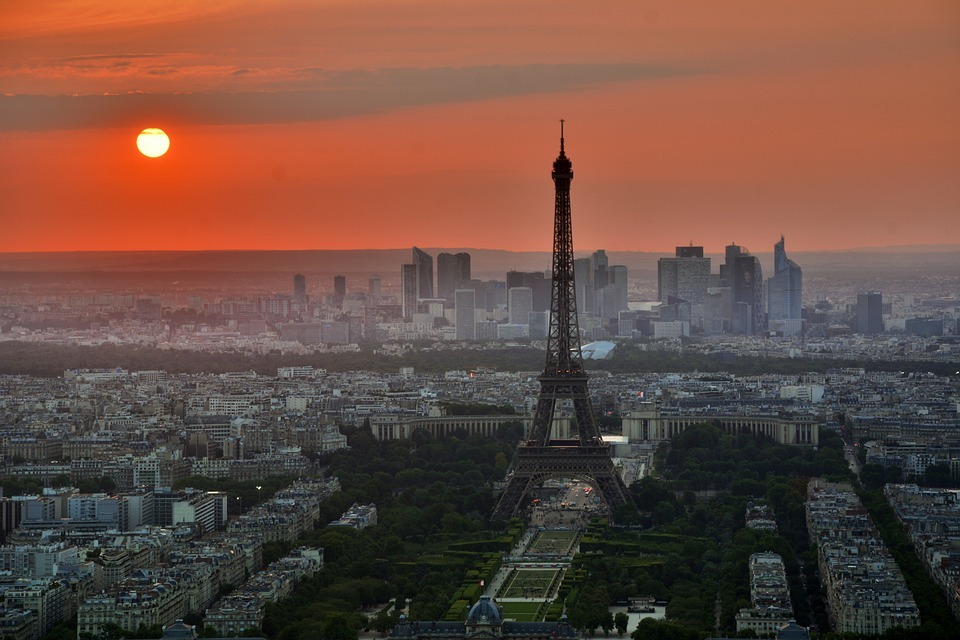 Today, cannabis is the most widely used illicit substance in France. Despite, the prohibition, at least 800,000 people use it daily. This plant, native to Asia, is probably one of the oldest the man knows. But how did it get to the French shores? When was it first used?

Many archaeological and historical research has found evidence and traces of cannabis use since prehistoric times. According to researchers at the Free University of Berlin, Europeans imported cannabis from Asia.

Traces of cannabis—some 11,500 years old—were discovered by the Yamna rider tribe, one of the founding tribes of modern Europeans. The latter lived off partly on trade and even used it as a bargaining chip. For example, cannabis from the steppes and China landed in Europe, but its cultivation did not immediately develop and recreational use was not widespread.

There are still stories of spiritual or medical consumption in rituals, especially among the Scythians. These people apparently used to lock themselves inside tents to breathe in the cannabis vapors and feel the intoxicating effects of the plant.

In particular, hemp fibers were extracted, allowing the manufacture of ropes, textiles, and building materials. People also consumed massively the seeds because of their nutritional properties.

In the port of Massilia, now Marseille people sold hemp ropes. Furthermore, the presence of pipes found during excavations suggests that some already knew the psychotropic properties of cannabis. Hemp then clearly exceeded the 0.2e THC to which contemporary legal varieties are limited, as suggested by recent excavations that uncovered cannabinol in 800-year-old sediments. The cannabinol found was the result of the degradation of THC.

From the 9th century onwards and with the arrival of Charlemagne, hemp cultivation developed greatly in France, until it acquired its place in the local varieties of plants used on a massive scale. This would greatly serve the major advances that the Middle Ages brought about, such as great navigations or writing. Indeed, the sails and ropes of ships were mostly from cannabis. Also, the first Bible printed by Gutenberg’s invention in 1455. Already before, the copyist monks wrote the Bibles on hemp paper, lit by oil lamps, also extracted from cannabis.

Meanwhile, recreational and medical use was beginning to develop on a scale that is difficult to analyze today, lost forever in the meanders of obscurantism. The Inquisitorial system gradually destroyed a large part of European science, including medical science and the use of a large number of plants including cannabis.

Hemp would great comeback in France in modern times. At that time, the need for tens of tons of hemp per ship and the importance of ships in the conquest and growth made hemp an extremely precious resource —even a source of conflict like today’s oil. The European powers exported hemp to their colonies and sometimes even forced it to cultivate.

The user is a delinquent

But these practices ended definitively on 1916 July 12, in the middle of the Great War. The law “concerning the importation, trade, possession, and use of poisonous substances, in particular opium, morphine and cocaine” passed and penalized, for the first time, social use and personal consumption. This law followed rumors that the Germans were providing cannabis and cocaine to French soldiers to demotivate them.

Later, on 31 December 1970, a law passed that became the worthy heir to the 1916 law. The current French law on narcotic drugs aims to fight against drug addiction and establishes a dual system of coercive measures. The user is a delinquent and a sick person and is liable to one year’s imprisonment and/or a 3750€ fine for simple use. It also sanctions the production, sale, and transfer of narcotic drugs.

Even today, France still sanctions the simple use of cannabis, whether medical or recreational.