The European Union has recognized cannabidiol or CBD as a novel food under its new regulations on food innovations that took effect in January. Still, CBD food products must be checked for safety before they are marketed. Companies must also secure a European marketing authorization first for any food product that contains CBD. The regulations do not apply to medicinal products. 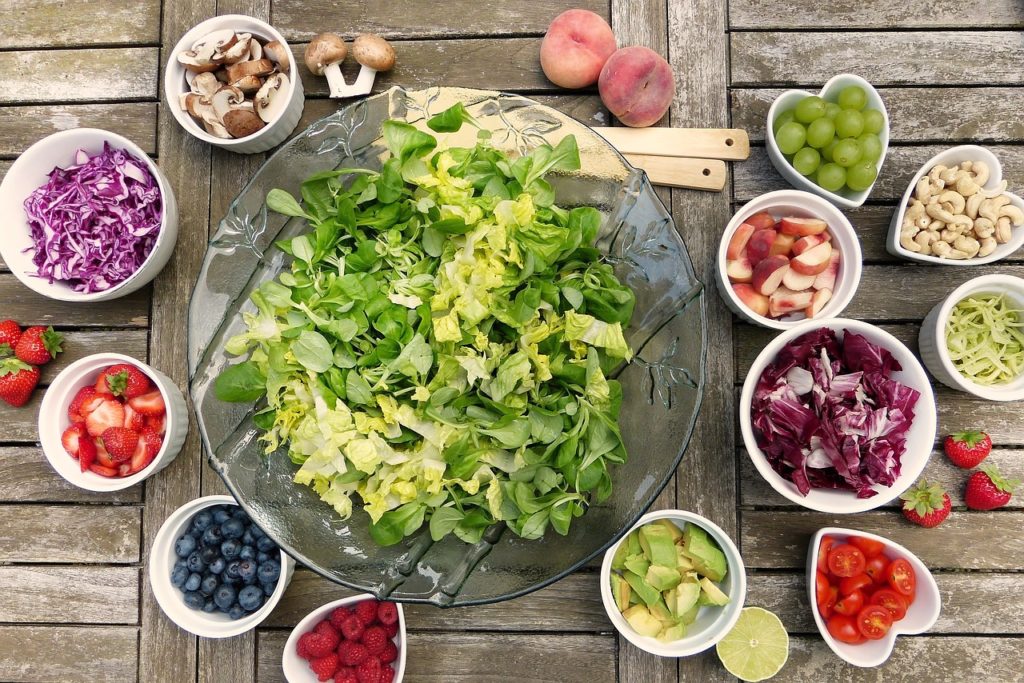 The new European regulations on food innovations came into force on 1 January and will change the deal for CBD trade in Europe. Indeed, cannabidiol has been officially classified, to a certain extent, as a “novel food”.

The safety of products containing CBD must be checked. They also must obtain a European marketing authorization.

Between innovation and tradition

A “novel food” is defined as a form of food that was not consumed to a significant degree in Europe until 1997. This includes recently discovered foods or additives, but also foods produced in a new way using recent technologies. New production methods can lead to the transfer of additional components that have not been verified and are potentially dangerous for the consumer.

For cannabis, solvent extraction and CO² extraction are considered innovations. So products containing CBD extracted in this way are subject to these regulations. This is not the case, however, for pressure extraction techniques, which are traditional. Innovation, a tradition where the limit for CBD is then located?

The European Commission for the preparation of new regulations consulted the European Industrial Hemp Association (EIHA).

According to EIHA hemp has traditionally been used in food and industry in Europe. However, it contains a small amount of CBD. Therefore, suggested that CBD naturally present in hemp plants should not be considered “new”.

On the basis of this recommendation, the European Commission defines as a food innovation only those cannabis extracts containing CBD in a quantity greater than that found naturally in the plant.

The EIHA specifies that the varieties of hemp registered in the European catalog include between 1t and 5e CBD. This percentage serves as a guideline for private operators. It is recommended that they do not market products containing more than 5th CBD without authorization.

These new regulations can be confusing. Seeds, flour, hemp proteins, and hemp oils produced by the press method and without additives, and contain less than 0.2e THC – is traditional food. Only CBD isolates and oils containing CBD are innovations.

These regulations do not apply to medicinal products.

Countries that already apply these regulations

Some states have already aligned themselves with the new European regulations. The Irish Food Safety Authorities, for example, has warned private operators of the new legal status of CBD. They specify that it is up to operators to have their products checked and to apply for European marketing authorization. The health authorities may at any time check the products marketed and, where necessary, require the submission of the necessary authorization.

The Danish authorities have also aligned themselves with the new regulations and specify that “pure CBD and products derived from hemp with a high concentration of CBD or other cannabinoids” are concerned.

Austria did not bother. In a press release from the Ministry of Social Affairs it states: “In order to prevent the placing on the market of unauthorized products, BMASGK[editor’s note: the Austrian health authorities] has declared that trade in these products is definitively prohibited”.

Spain also banned CBD products as food supplements. But the implementation of this directive is rather hazardous. The Spanish Medical Cannabis Observatory has asked the government for the definitive regulation of CBD.

Despite Brexit, the United Kingdom has decided to transpose the European law on food innovations. The British Food Standards Agency has indicated that it will ask its employees to withdraw the products from sale until they obtain authorization.

What this implies for the European CBD market

For the time being, the European CBD market was developing chaotically. A proliferation of products that were originally more or less verified. entered the market. These regulations aim to regulate the market while protecting European consumers.

However, getting the market in order is likely to take time. Europe is wasting valuable time in the face of global competition. The EIHA has called on the European institutions to adopt a competitiveness strategy on the global CBD scene in view of increased competition from Asia (China), Canada and now the United States. Especially since the WHO has already declared CBD to be “well-tolerated and with a good safety profile”.

Private operators must have their products approved by the centralized procedure and thus obtain a European marketing authorization. This can take up to 18 months. Products must pass scientific tests, including toxicological tests, to verify their safety.

The authorization then specifies the conditions of use. Also, specifies the official designation of the product as a food, marketing requirements, and post-introduction monitoring. The Czech company Cannabis Pharma has already applied for such authorization for trans-cannabidiol.