The working group of the European Commission and the European Health and Food Authorities are discussing whether they should classify hemp as “novel food,” which contains cannabinoid extracts. However, the catalog of “novel food” does not include hemp seeds and hemp seed oils because their consumption dates back to before May 1997. This makes classifying CBD as a “novel food” contradictory. 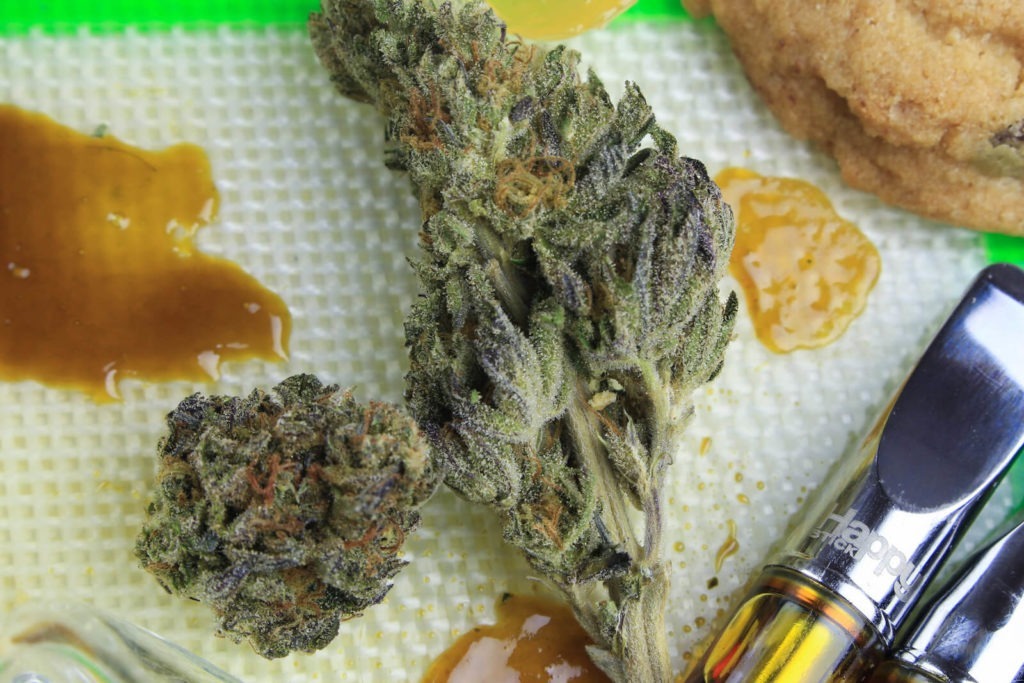 The European Commission and the European Health and Food Authorities (EFSA) held a meeting in Brussels. The meeting was about novel food and cannabis. The representatives of the Member States received and listened to the views of the associations representing the industry.

For the latter, the aim was to demonstrate a history of consumption of cannabidiol before May 1997. Products derived from hemp flower would not be classified as “novel food.”

A change that caused confusion

The first version of the novel food catalogue seemed to make the difference. The first, CBD oils extracted from hemp flowers with a natural cannabinoid content. The other, oils with CBD added retrospectively as an isolate.

However, a recent change in the catalogue considers CBD as a “novel food.”. Therefore, regardless of the content and manufacturing process, any food product that contains CBD consists as a novel food.

As food consultant Richard Rose points out, it is impossible for hemp oils to contain no cannabinoids. Even if they are not extracted from flowers but from seeds, hemp oils contain traces of them. There are no cannabinoids in the seeds. However, the hemp resin containing cannabinoids deposits on the shells of the seeds and then passes into the oil.

To support his point, Richard Rose cites numerous studies. These studies show that THC metabolites have been detected in the body after ingestion of hemp seeds. CBD is present 30 times more than THC in hemp varieties. It follows that hemp seed oils contain CBD at a significant level.

However, the catalogue of “novel food” does not include hemp seeds. By extension, hemp seed oils because their consumption dates back to before May 1997. The classification of CBD as a “novel food” is therefore contradictory since its consumption is simultaneous with that of seeds.

Multiple industry associations were present at the meeting to defend this point of view. Among them, the British Cannabis Trade Association, which strongly opposed this new definition: “On January 2018, the CTA agreed with the Food and Safety Authority that CBD in its purest form, known as an isolate, should be added to the list of novel foods.

Nevertheless, the recent change implies that CBD in all its forms, as well as other cannabinoids present in the cannabis plant, should be considered as “novel food”. The CTA is against this. According to the association’s representatives, it would appear that the British health authorities were receptive to this protest.

Overall, the meeting seems to have gone rather well: “There are clearly disputes over the interpretation of the novel food regulations, but some Member States seem ready to review their interpretation,” explains Robert Jappie, Director of the Cannabis Department for the Mackrell Turner Garrett law firm.

“I think it will take months and months of discussions before a clear position is defined, which is not optimal because the industry needs clarity, businesses and consumers need to know what the situation is. In any case, the organizations that support this industry are doing a good job.