Everybody is turning its attention towards the wonders of hemp, with the global market estimated at $12 billion in the next ten years. Countries like the U.S., France, Germany, Great Britain and Spain are already making headway, whereas only Chile and Uruguay produce it legally in the south. Mexico believes it is facing a great opportunity to become a leader in the greater Latin America. 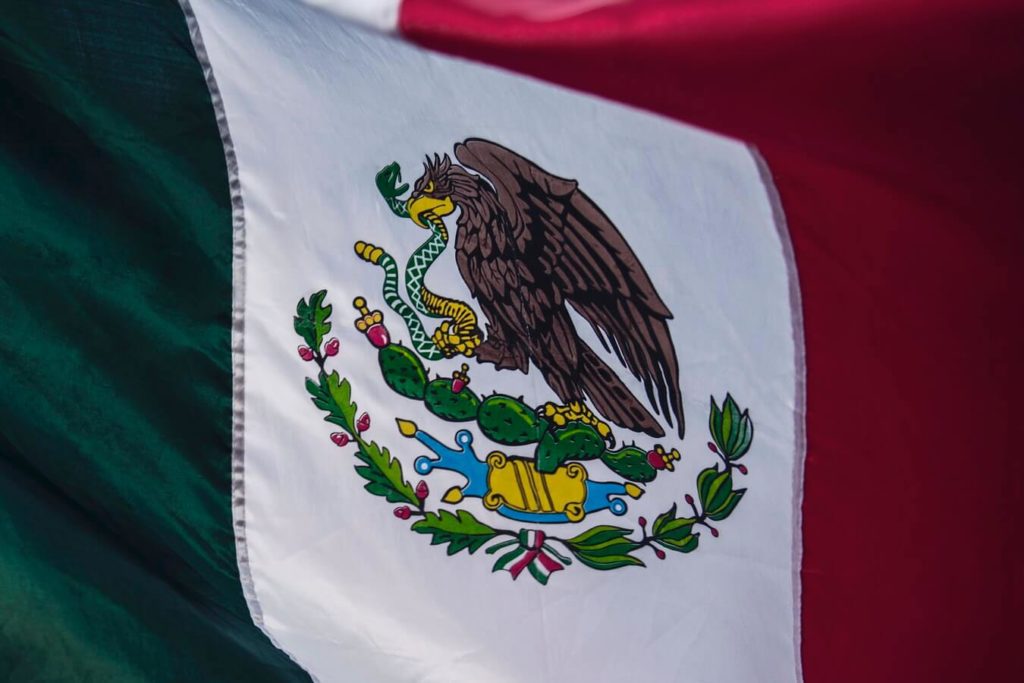 Mexico is facing a great opportunity to become a cannabis leader in the greater Latin America. In terms of legal production of industrial cannabis and hemp. This is aside of being able to promote an industry associated with the textile, cosmetics, paper, and medicinal sectors.

Senator Cora Cecilia Pinedo Alonso, of the PT’s Parliamentary Group, explains. “We are talking about a market with enormous potential.” This estimates the amount of $12 billion in the next ten years.

She stressed that currently, 32 countries legally allow the production of hemp and have developed important related industries. China, she added, produces more than half of the projected multi-billion sector.

In Europe, countries like France, Germany, Great Britain, and Spain are already making headway. The United States, meanwhile, has also developed a significant cosmetic and food industry associated with hemp. Whereas in Latin America, only Chile and Uruguay produce it legally.

Pinedo Alonso has promoted the marijuana regulation debate. She believes it would eliminate one of the factors of violence in the fight against drugs. At the same time, she believes it would build an agro-industrial development sector for the Mexican countryside.

She has also proposed a regulatory scheme for the medicinal and recreational use of cannabis. The central objective of differentiating the psychoactive properties of the non-psychoactive plant. Which is called industrial hemp and is not considered narcotic.

The regulation of industrial hemp and its legal recognition that it is not a psychoactive product. It is necessary to create conditions of equal competition opposite products that can be legally imported and sold in the country. It can also compel associated industries to promote the development of the rural sector of Mexico.

The senator acknowledged that it is difficult to know the true production capacity of marijuana because it is an illegal market, where the data is kept by the authorities in charge of combating drugs. However, the SOS Organization ranks Mexico as the second-largest producer of marijuana in the world, with 16,500 hectares of crops and a seizure of 19,300 tons between 2000 and 2015.

In the country, 66 municipalities concentrate 87 percent of the illegal production of this plant in the states of Chihuahua, Durango, Guerrero, Jalisco, Michoacán, Nayarit, Oaxaca and Sonora.

Mexico, the senator said, “can have up to three cycles of cannabis planting per year. In other words, we are talking about a market with enormous potential in which other nations join in the face of growing demand.”

First published in El Demócrata a third-party contributor translated and adapted the article from the original. In case of discrepancy, the original will prevail.