A 2016 article from the US National Library of Medicine talked about how edibles can make the introduction and the distribution of medical cannabinoids easier. While smoking, applying or taking in cannabis extracts and products take effect within 15 minutes, the eating of cannabis-infused edibles can be more practical for first-time users. However, there is a stigma regarding smoking marijuana. 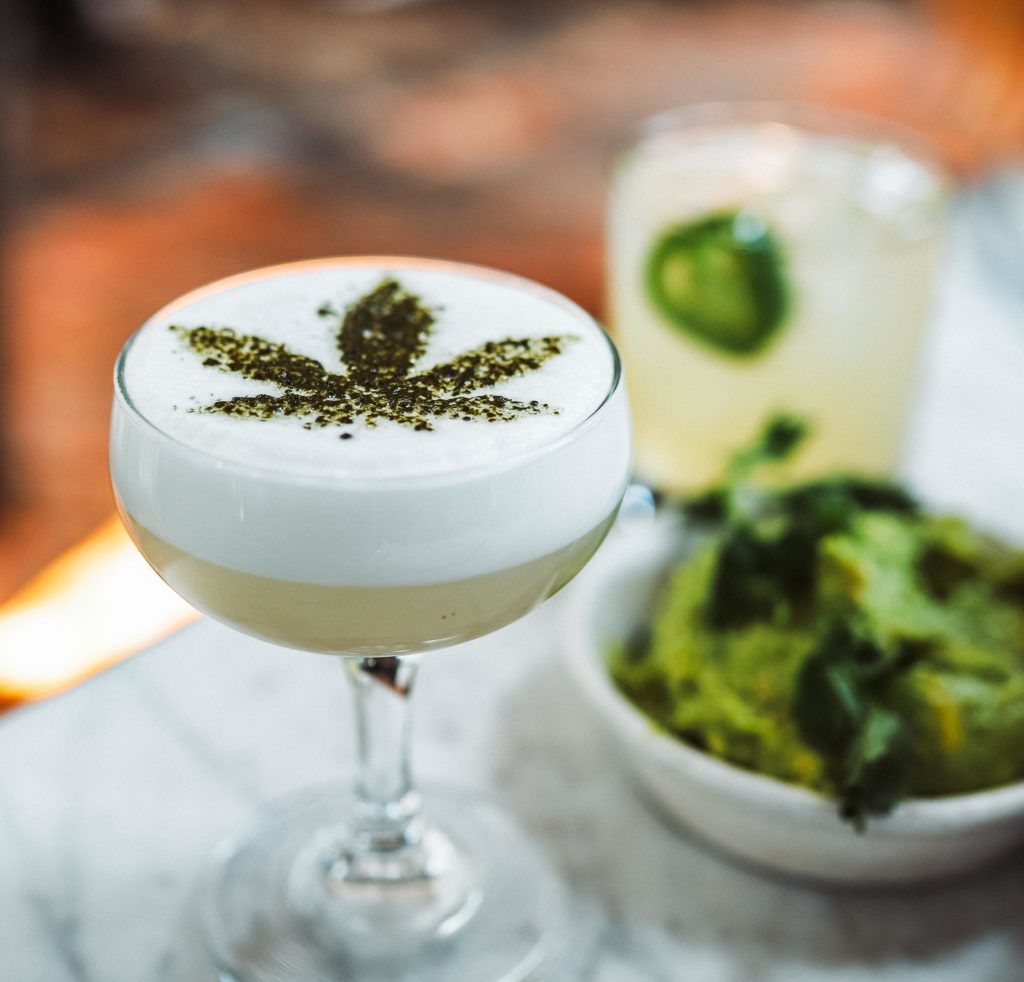 The medical and recreational industries are not the only sectors that benefit from cannabis.

The food industry is a competitive but highly profitable niche, and the addition of cannabis can give some pioneers the chance to get green, both in their investments and in their production.

A taste of success: the edible industry

A 2016 article from the US National Library of Medicine talked about how edibles can make the introduction and the distribution of medical cannabinoids easier. While smoking, applying or taking in cannabis extracts and products take effect within 15 minutes, the eating of cannabis-infused edibles can be more practical for first-time users. There is still a stigma regarding smoking marijuana and, of course, the possibility of bronchitis and lung inflammation. That makes edibles a great way to bridge both medicinal and recreational consumers of marijuana.

Investments in the edibles sector

BusinessWire, a Berkshire Hathaway Company, even states that the legal cannabis sector can be a lucrative investment, especially the edibles sector. Six out of 10 people interested in recreational cannabis will have edibles. With companies joining the green rush of cannabis profits, edibles can be a great way to capture a bigger market. Since virtually everyone is a potential consumer of the food industry, edibles have a big market overlap.

A survey also shows how edibles can influence interested consumers. In fact, the respondents will replace beer, wine or other alcoholic beverages in favor of consuming cannabis. Since cannabis-infused edibles do not have the addictive ingredient tetrahydrocannabinol (THC), it can be argued that these edibles can help people get over an addiction.

The U.S. and Canadian response

California was the first state to legalize medical cannabis, but Colorado and Washington accepted recreational use. Canada approved a nationwide regulatory blessing early in 2018. Even though, legalization is official since October 17, 2018. Cannabis-related companies experience the roller coaster mood of the markets; most companies in the legal cannabis sector have experienced the high ups and downs of a regulatory risky market.

Political risk has always been both a boon and bane to the markets. While a lot of a state’s constituents may be favorable to the use of marijuana, regulations, and laws made by past administration can stifle the growth of the green economy. Around 30 states allow medical use of marijuana while nine approve of recreational use.

The cannabis consumption will rise to $24.1 billion by 2025, according to a Statistica report. That number is a very large leap from the $6.7 billion marijuana and cannabis-related sales in 2016. That is for the U.S. alone.

Since 2018 will be the first year when people can use recreational cannabis, a lot of predictions appeared. However, for the medical industry, 2017 numbers show $250 million and will grow by as much as 67 percent in 2018.

Clearly, the grass is much greener on the side of the cannabis sector. The market is hungry, and only time can tell if the industry, especially the edibles sector, can continue giving what the market is looking for.