Since October 2018, Canada has become the first major country to legalize the use of cannabis. Now, adults can buy marijuana from authorized retailers everywhere. It is clear that the cannabis trade is slowly transforming into a legal business. Still, new challenges like prohibited sales prevail. It is estimated that the annual black market turnover is in the billions of dollars. 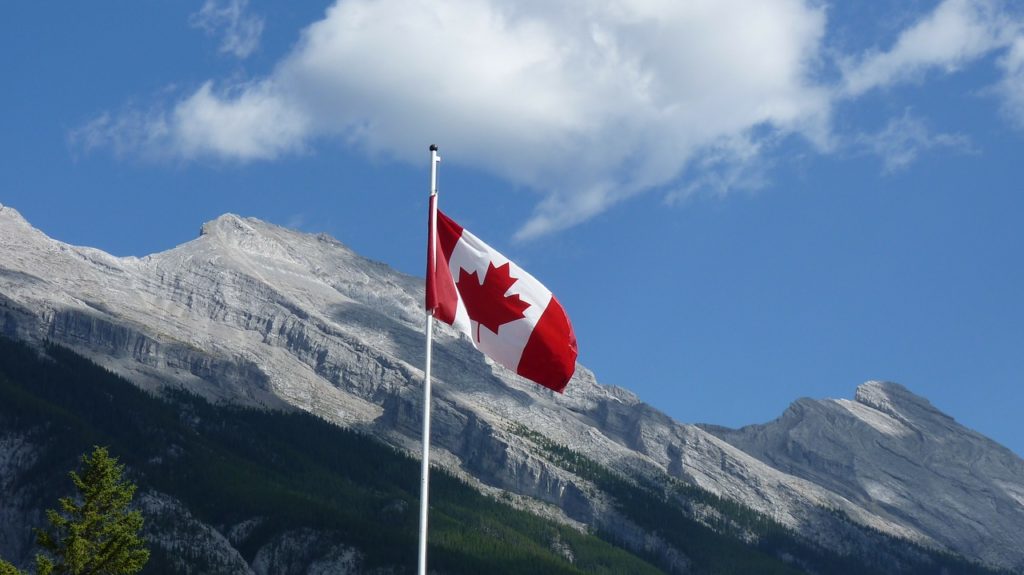 The medical use of cannabis became legal in Canada in 2001. And since October 2018, Canada has become the first major country to legalize the use of cannabis. Now, adults can buy marijuana for personal use from authorized retailers.

Before legalization, Canada’s cannabis sales were one of the highest rates per capita. According to various estimates, they had an annual black market turnover in the billions of dollars. It is clear that the transformation of the cannabis trade into a legal business has caused cheer among the businessmen involved.

“The industry is in the midst of a gold rush,” says Mark Rendell, an economic columnist for The Globe and Mail, one of Canada’s largest newspapers. “It is not uncommon for Canada to become a leader in any field.”

Legal marijuana in Canada will soon replace the black market

Some companies have started to work in this field even before the free sale of Canada’s cannabis. This came with great risk for themselves, as it was unknown for a long time whether legalization would take place. However, the legalization of cannabis was a promise by the current Prime Minister Justin Trudeau. He argued that this was the best way to combat the illegal sale of marijuana and its use among young people.

Legalization was the result of the complex compromising of many political forces. This is striking when one looks at the legal framework regulating this sphere. All legal producers and suppliers must get a federal license. This regulates the distribution of marijuana and determines the age at which consumers can buy it.

Despite the strong demand for products, the market for cannabis production and sales has not developed as fast as planned. The companies have made big promises to get money from investors. Unfortunately for them, it will take at least three more years before legal cannabis will meet the demand, says Mark Rendell.

Analysts from the Analysehaus Arcview Group center share the same opinion. According to them, the legal marijuana market will reach a volume of CA$5.8 billion by 2024. So far, according to Canadian experts, it has won over only 20% of black market clients.

Legal cannabis has entrepreneurs held up

Entrepreneurs are in line for a license and though the market promises a lot of profit, it is not developing fast for several reasons. Growing cannabis for legal producers is a new business. They need special equipment, giant greenhouses, and qualified personnel.

It’s all very expensive. Also, it is not easy to achieve high production and the appropriate quality of cannabis grown in the first few years. Large companies do not invest a lot of money in production, as first, they wait for the results of legal cannabis.

Could the new players in the market in Canada contribute to the spread of cannabis? Will the new measures help ensure that young people stay away from cannabis? There hasn’t been enough time since legalization to answer these questions.