In professional sports, ingesting any type of prohibited substance is considered cheating. Each league has its own policy about this, which extends to the use of cannabis. The plant has generated a lot of controversy. It contains more than 500 chemical compounds, with THC being the predominant psychoactive chemical. Some athletes have admitted to using cannabis for medicinal purposes. 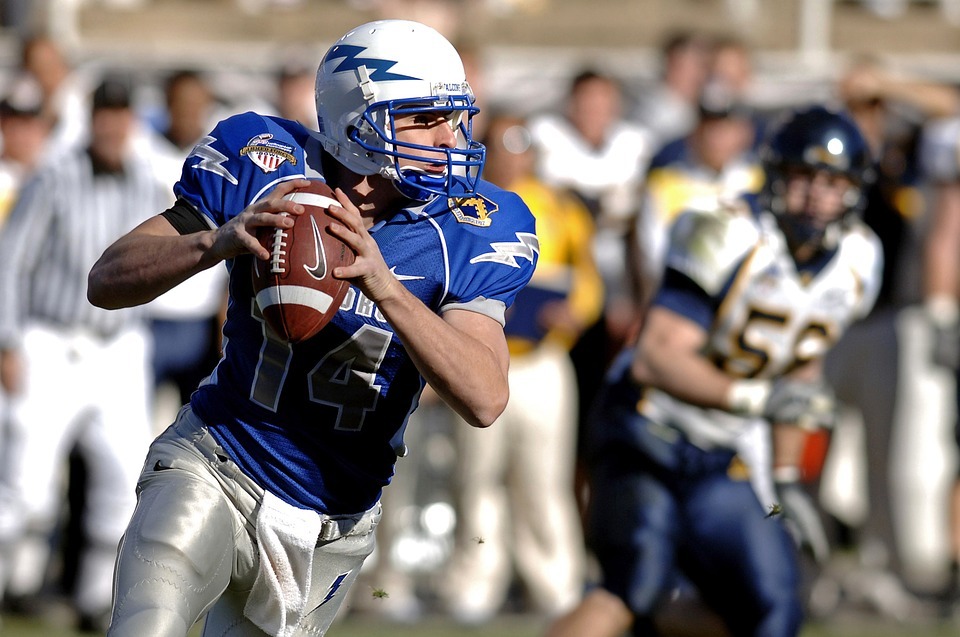 Professional sports leagues are clear that cheating is not allowed and a form of cheating is ingesting any type of prohibited substance, such as cannabis. Therefore, leagues push to make their athletes follow these regulations.

The World Anti-Doping Agency (WADA) is the regulatory body that handles monitoring athletes. They must ensure that athletes do not test positive for any prohibited substances.

However, there is a substance that has made a lot of noise in recent years and has caused some regulatory modifications: cannabis.

Cannabis is a psychotropic plant that contains more than 500 different chemical compounds, with tetrahydrocannabinolic acid (THC) being the predominant psychoactive chemical. This plant is for both recreational or medicinal purposes.

Marijuana is one of the products extracted from cannabis, but there are also other types of substances. Hashish, for example, comes from the resin or pollen that generates within cannabis.

How is cannabis use regulated?

Let’s start with the Olympics. The WADA has allowed following some cases such as Michael Phelps , an American swimmer who appeared in a video consuming marijuana. They permit cannabis within an amount of 150 ng/ml, far exceeding 15 ng/ml that was in the previous decade.

In professional sports, each league has its own prohibited substances policy. We will explain some of the policies that are in the most representative sports of the United States.

Which is the most permissive league in the USA?

Within the United States, the National Basketball Association (NBA) is the league that punishes cannabis cases the most. Punishment ranges from fines to game penalties if athletes consume cannabis.

Players are subject to four randomized tests each season and two more during the preseason or offseason, which gives a total of six samples.

If a player violates the substance policy for the first time, they must enter a substance abuse program. In a second offense, the basketball player must pay a fine of $ 25,000.

However, if there is a third violation, they suspend the player for five season games. From there, each subsequent violation will also be a five-game suspension.

The Ultimate Fighting Championship (UFC) is the most permissive sport with respect to cannabis. The fighters can use it as long as it is not during the time they are going to fight.

The mixed martial arts company has an agreement with a company called Aurora Cannabis. Aurora supplies all the supplements that fighters can use to treat the pain that comes with fighting professionally.

In Major League Baseball (MLB), the banned substance policy is harsh with any type of substance other than cannabis.

In the case of this plant, players who test positive above a threshold of 50 ng/ml will be sanctioned with a treatment plan. This plan is similar to that of the NBA with fines that can reach up to 35 thousand dollars.

If the baseball players do not comply correctly with the treatment plan, the big leagues could suspend them during the regular season.

In the case of the National Football League (NFL), there is a policy on prohibited substances. There have even been a good number of players suspended for using cannabis. Players such as Josh Gordon, the wide receiver of the New England Patriots.

The NFL performs evaluation tests before the start of each season. If a player tests positive, they send the player to intervention programs. However, players that test positive in any of the three stages of intervention will receive a suspension.

Suspensions are carried out without payment and if you are a repeat offender, you can reach a lifelong ban in the NFL.

The Major League Soccer (MLS) is one of the professional leagues that, as of 2005, is governed with the WADA regulations.

However, cannabis is one of the gaps in MLS’s banned substances policy, because there is no defined threshold of how much substance a player could consume.

Doping tests in the case of MLS do not have a defined time and at any time players can be called to perform them.

The National Hockey League (NHL) is the league that does not have cannabis as a prohibited substance. There is no issue if a player consumes it.

In the case of professional boxing, there are several Athletic Commissions which are governed according to its own rules.

One of the best known is the Nevada Athletic Commission (NAC), as it is one of the states where the most boxing fights take place. They have had the most important sanctions against some boxers, one of them was the Mexican Julio César Chávez Jr. He was caught smoking pot and the NAC sanctioned him with a nine-month suspension.

Cannabis for some is a prohibited substance, but for others, it is “the best-kept secret in the world of sports.”

First published in AS USA, a third-party contributor translated and adapted the article from the original. In case of discrepancy, the original will prevail.