Luxembourg wants to become the most liberal member of the European Union (EU). Its new cannabis policy: possession of up to five grams is illegal but not punishable. Experts believe this example may have a domino effect. “If legalization takes place in one of the EU countries, the discussion will soon begin in other countries,” said Malte Goetz, a lawyer specializing in medical marijuana. 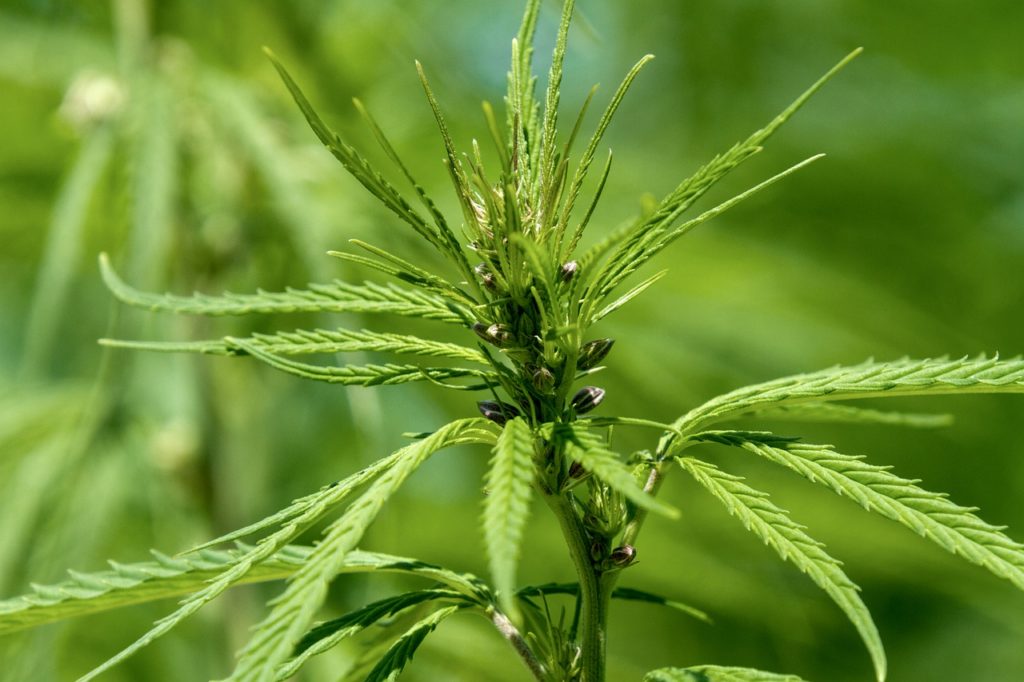 There are many places in Europe where you can buy and use cannabis without fear of punishment or police intervention. However, the lack of law enforcement does not mean that it is legal. The production and sales are still in the gray economy, but for the people of Luxembourg, this is about to change.

Luxembourg is about to complete the legalization of cannabis. According to Health Minister Etienne Schneider, they intend to approach the issue with a “more open mind.”

“This drug policy that we have had in the last 50 years did not work. Banning everything only made it more interesting for young people,” said Schneider in an interview with Politico Europe.

In 2018, Canada became the second country in the world to legalize cannabis, after Uruguay. Not long after, Canada became the center of the worlds “green” industry. It’s estimated that Canada will generate revenues from five to seven billion dollars in 2019. Last year, representatives of the Luxembourg authorities visited Canadian cannabis facilities. They also consulted colleagues from overseas to draft their new legislation.

The new law is due to come in the autumn and it will take effect within two years.

Soft drugs (maximum quantity 30 g), would be available to all Luxembourg citizens over 18 years of age. The possession of marijuana—up to five grams—is illegal but not punishable. Special authorities may start regulating production and sales.

The Netherlands isn’t so liberal

Cannabis products, at least in theory, will be inaccessible to foreigners to prevent “drug tourism.” This could be problematic as there are around 200,000 expats in Luxembourg, compared to their 800,000 native inhabitants. At the same time, however, the authorities are encouraging other EU countries to ease their approach to cannabis.

Luxembourg has a similar law to that of the neighboring Netherlands

Until now, the law in Luxembourg was a symbol of a liberal approach to soft drugs. Though the use and purchase of small quantities were illegal, there were no penalties. Nevertheless, the difference between decriminalization and legalization is large.

If the Netherlands were to pass such a law in the future, it would be a huge change. Cannabis production is still illegal, even when it comes to small quantities. The same applies to “coffee shops” that sell cannabis, says Michiel van Blommestein, Dutch media correspondent in Poland. “It is only when the product is on the premises that it is tolerated. There can only be 500 grams on the premises of a coffee shop, which means that the product must be frequently supplemented,” he adds.

As he explains, Dutch law gives the authorities control over where they locate cannabis sales outlets and they can close them almost arbitrarily.

“The ideas of complete legalization are always put forward by progressive parties. For example, the Labour Party wants to legalize cannabis cultivation. But on the other hand, the conservative groups want to tighten up the existing regulations,” says van Blommestein.

According to some experts, the example of Luxembourg may have a domino effect in the European Union.

“The social pressure will be so high that if legalization takes place in one of the EU countries, the discussion will soon begin in other countries,” said Malte Goetz, a German lawyer specializing in medical marijuana.

Until now, only Georgia permits the use of recreational cannabis with a precedent sentence from the Supreme Court last year. Twelve countries have decriminalized cannabis for personal use. In nine countries—including Poland—it is available for medical use.

First published in wp, a third-party contributor translated and adapted the article from the original. In case of discrepancy, the original will prevail.