July hasn’t been kind to cannabis stocks as they fell in the double-digit percentage range. However, this has created a good opportunity to get bargains. Three names that are interesting to buy now are: Innovative Industrial Properties, HEXO, and OrganiGram Holdings. This October, the Canadian market for cannabis derivatives will open, and these companies are well-positioned to benefit from it. 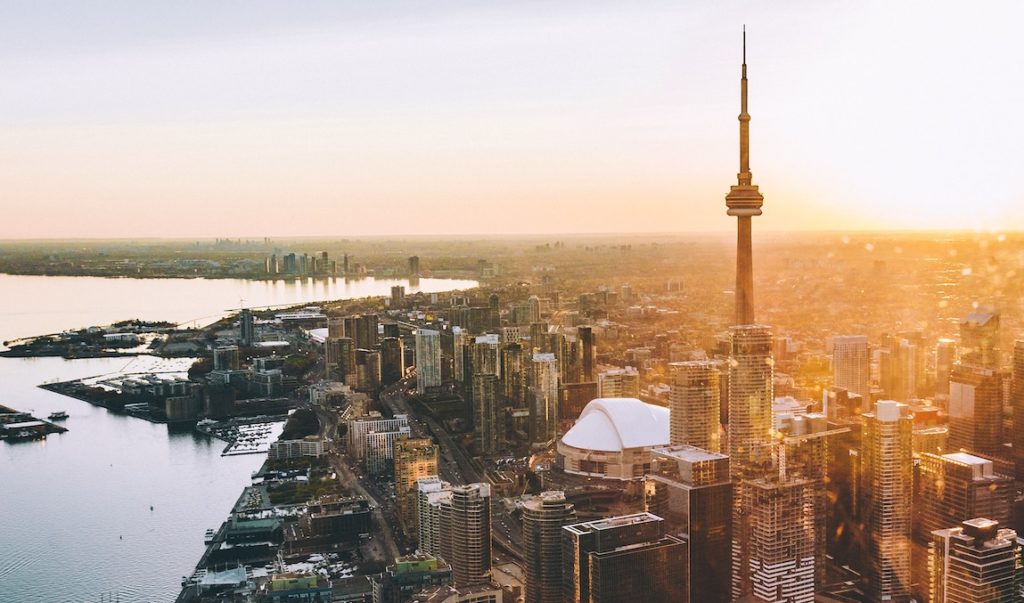 Most cannabis stocks have gone down in July. One does not have enough fingers to count all the companies which fell in the double-digit percentage range last month.

Of course, that also creates good opportunities to get some bargains in your portfolio. Three names that might be especially suitable now are:

The shares of Innovative Industrial Properties (IIP) are around 20 percent below the highs of the beginning of the year. The company issued nearly 1.5 million new shares in July. This thereby generated gross proceeds of more than $188 million. As it happens, investors do not like diluting the value of their shares.

But that does not change the stock of IIP itself. The additional cash the company has brought in makes this stock an even better buy. Why? Well, IIP has even more money to generate profits for its shareholders. The strategy is: IIP invests in more real estate then leases it to tenants in the cannabis industry.

The company recently announced that it has acquired a property in Massachusetts from Trulieve Cannabis. IIP then signed a contract to lease the property back to a Trulieve subsidiary for a 10-year period. The more leases IIP signs, the higher will be the recurring revenues. It is very possible that this stock is about to recover.

HEXO has slipped a whopping 40 percent since peaking in early 2019. The cannabis producer recently became the target of a short seller. The person claimed that HEXO is violating Canadian cannabis marketing regulations when advertising its products on social media.

Quebec province’s decision to ban the sale of cannabis sweets could also have had a negative impact on HEXO’s growth prospects. HEXO has a 30 percent market share in the province, thanks to a large multi-year supply contract signed last year.

Nevertheless, the big long-term opportunity for HEXO lies outside of Canada. Securing a medical cannabis license in Europe was a good step for the company. CEO Sebastien St-Louis said in June that HEXO is discussing a possible partnership with over 60 Fortune 500 companies. Analysts expect HEXO shares to rise again if the company acquires another major partner besides Molson Coors.

OrganiGram is another Canadian cannabis stock that recently slipped. The stock is around 30 percent below its previous highs this year. As with Innovative Industrial Properties and HEXO, however, the long-term prospects for OrganiGram is positive.

Other Canadian cannabis producers are getting a lot more hype at the moment, but OrganiGram could develop very well and attract a lot of attention in the near future. The company posted a solid Q3 result in July, although it fluctuated due to market value changes. That being said, its management team is very disciplined in terms of costs. It is very rare in this industry.

OrganiGram is expected to recover significantly in the next few months. The company should achieve record crops. Ontario aims to triple the number of retail stores opened by October. Quebec and Alberta will also significantly increase their retail locations.

In addition, the Canadian market for cannabis derivatives will open in October. OrganiGram will be well-positioned to benefit from all these important developments.

First published in Borse-Express, a third-party contributor translated and adapted the article from the original. In case of discrepancy, the original will prevail.