Cannabis Poland will specialize in the production and sale of cannabis products made from fibrous hemp. The company will produce and distribute vaporizers and oils for cannabinoid vaporization. It will also research cannabis applications. The company stresses that the species of cannabis it uses is legal in Poland. Since 2017, Poland has permitted the use of cannabis for medicinal purposes. 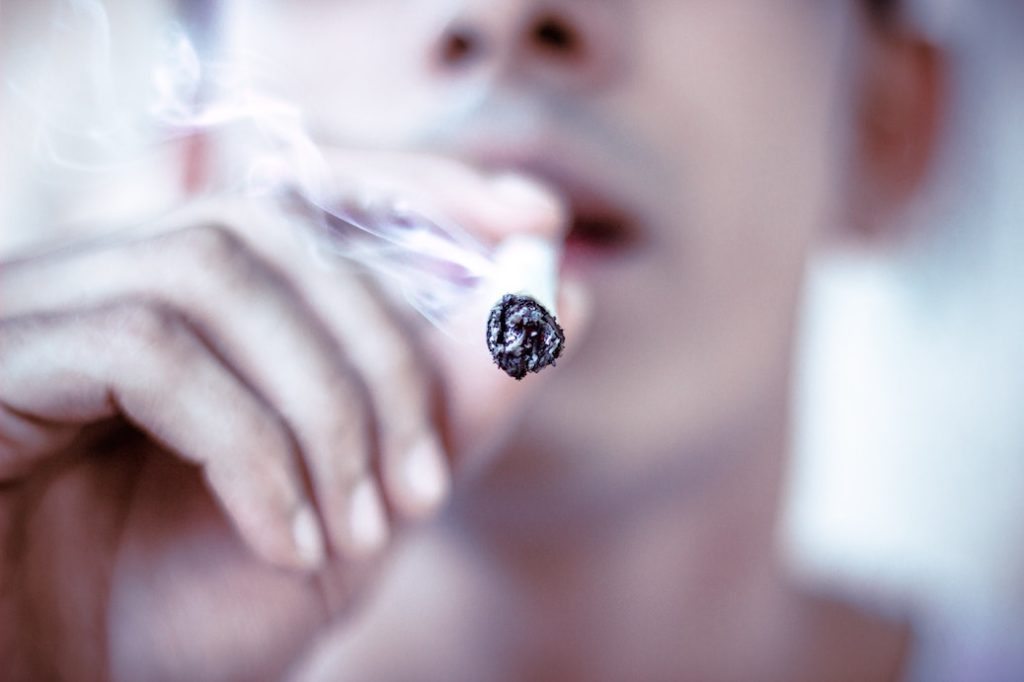 The Polish company Cannabis Poland has decided to specialize in selling cannabis products. It will produce and distribute vaporizers and oils, as well as carry out research into new cannabinoid applications.

Cannabinoids are in anti-inflammatory and analgesic treatments and also treat many other diseases. They are also an important part of the rehab process, such as providing support for quitting tobacco or alcohol.

The company stresses that the species of cannabis it uses is legal in Poland. Since 2017, Poland has permitted the use of cannabis for medicinal purposes. According to estimates, the total medical market based on cannabis may increase to $2.1 billion (€2 billion) in Poland.

Cannabis is one of the worlds most developing fields, with the USA and Canada at the forefront. To keep up with the activity, Cannabis Poland has adopted a resolution on the issue of shares. The company plans to raise about $750,000 (zł3 million).

Resignation from the gaming industry

And this isn’t their first industry change. From 2017, the company was engaged in investment activities. They invested in companies producing computer games under the name of Pixel Venture Capital.

Even earlier, it had been operating in another industry under the name of Blue Ocean Media. In 2016, its core business was the provision of marketing services addressed to entities operating in the real estate sector.

The company’s share price doubled after its plan to move into the medicinal cannabis industry. The price did return to its previous level within two weeks, but after cutting off the preemptive rights, it then tripled its value. However, we are still talking about a relatively small company, whose share price fluctuates around 50 cents, and owns little liquidity. The whole company is currently only worth about $950,000 (zł3.8 million).

First published in Strefainwestorow, a third-party contributor translated and adapted the article from the original. In case of discrepancy, the original will prevail.