In Argentina, cannabis is medicine, and it requires clinical trials to be approved. Garrahan Hospital has officially undertaken the first scientific study on the use of medical cannabis in children in the country. Canada’s Aphria is providing the medical cannabis and is in charge of the entire study, which seeks to draw conclusions on the effectiveness, tolerability, and safety of cannabis. 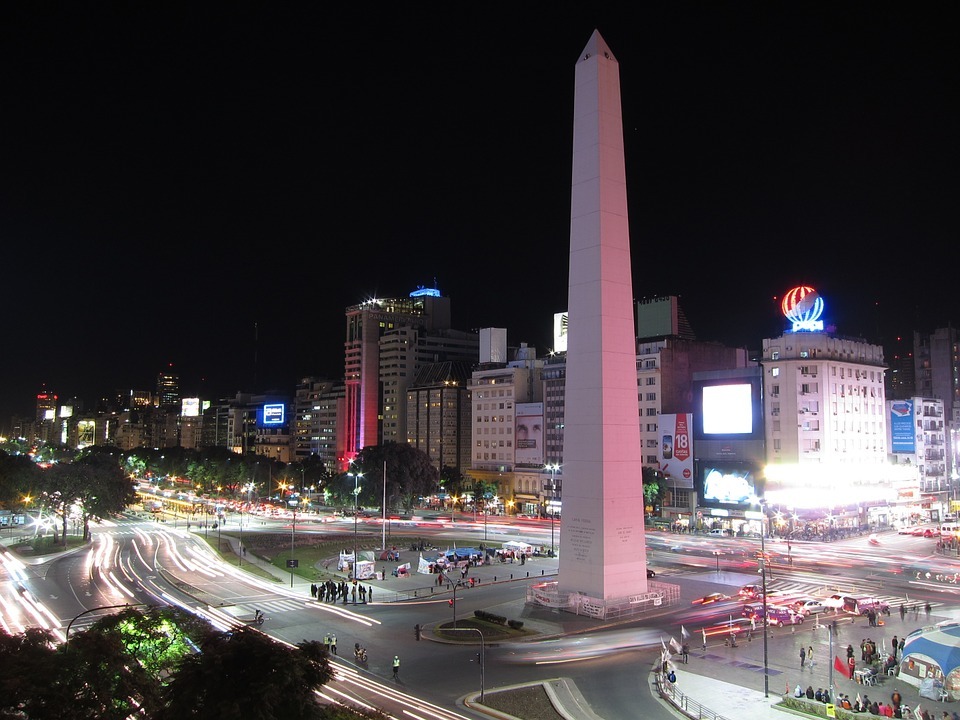 One of the things established by law in March is that, at least in Argentina, cannabis is a medicine. Neither a recreational substance nor phytotherapy, under which the plant is recognized in other parts of the world. And like all medicines, it needs a clinical trial to be approved.

They already treated their children at home, growing marijuana illegally, buying oil on the black market or secretly importing it. There are 50 million people in the world with epilepsy. Approximately 30% will not respond to treatment. In Argentina, 1% of the population suffers from the disease and, of that figure, 20% are very serious cases.

Garrahan Hospital treats 600,000 patients and performs 12,000 high and medium complexity surgeries each year. They officially undertook the first scientific study of the use of medicinal cannabis in children in the country.

The rest of the patients’ life

These are severe cases, with repetitive crises that lead to cognitive, behavioral and motor impairment. Medicinal cannabis is provided by Canada’s Aphria laboratory. They will be in charge of the entire study and the rest of the life of those patients in whom it is proven to work.

A total of 100 will test the drug based on CBD (non-psychoactive principle of the plant). 50 of them are patients of Garrahan and another 50 belong to centers in the interior of the country.

“Roberto Caraballo, head of the Neurology service, told EL PAÍS that the study seeks to see the effectiveness of marijuana. Although he did not rule out that in two years cannabis could be studied as a supplement to regular anticonvulsants.

Carlos Kambourián, president of the board of directors of Garrahan, does not hide the pride he takes in commanding the only study of this type in the world made in the public system and whose result will be of international publication.

“Today it’s not a settled issue, even in the hospital. Much of the objective of this research, in addition to the welfare of children, also involves unifying medical criteria,” acknowledged the professional.

Cristina and her little daughter have the ritual rehearsed. Daniel, the trusted chauffeur, will pick them up at their home in Flores and take them to Garrahan Hospital. They’ll play the same old songs and the three of them will come singing. At the beginning it will be for a whole week, then every two weeks and, in the end, checks every three months.

The ceremony has been repeated for four years when the girl was born and diagnosed with West syndrome, a brain disorder that manifests itself with fatiguing epilepsies and developmental delays. In this case, it was small tremors in an arm that preceded long naps.

“When we went to the guard they didn’t find anything for her, all the studies were good, but she still had that little substitute,” Cristina describes as her daughter undergoes preliminary studies. A doctor from Caraballo’s team recommended filming the girl and that’s how they came to the diagnosis.

Your first drops of cannabis oil

The girl began to ingest Vigabatrin, an antiepileptic that can cause vision damage, in doses that “for a baby was a lot. The drugs multiplied and also came the ketogenic diet, much criticized by some parents for limiting the social life of children in full socialization.

However, Cristina says that “the diet helped a lot” and, although the crises increased, she began to sleep less and to show some changes. In a couple of weeks, you will receive your first drops of cannabis oil and you will start a successful journey for many mothers who have been using it for years, even when it was forbidden.

“I’m excited, and I have a lot of expectations. I’m not afraid of cannabis after the drugs I gave my baby when he was just four months old. I have less fear in here, in the most important hospital in the country and with the best doctors. I want to connect with my daughter, who calls me ‘mom’. That completes that ‘ma’ that, although it costs him, he already tries from now on,” she says emotionally.