Argentina will now begin the production of cannabis for medicinal use. Jujuy, a town with over 700,000 inhabitants, will be the first to cultivate cannabis without legal restrictions. It will import seeds and initiate pilot tests on a state-owned farm, prior to the processing and distribution of cannabis oil. In March 2017, Argentina approved a law that authorizes the use of medical marijuana. 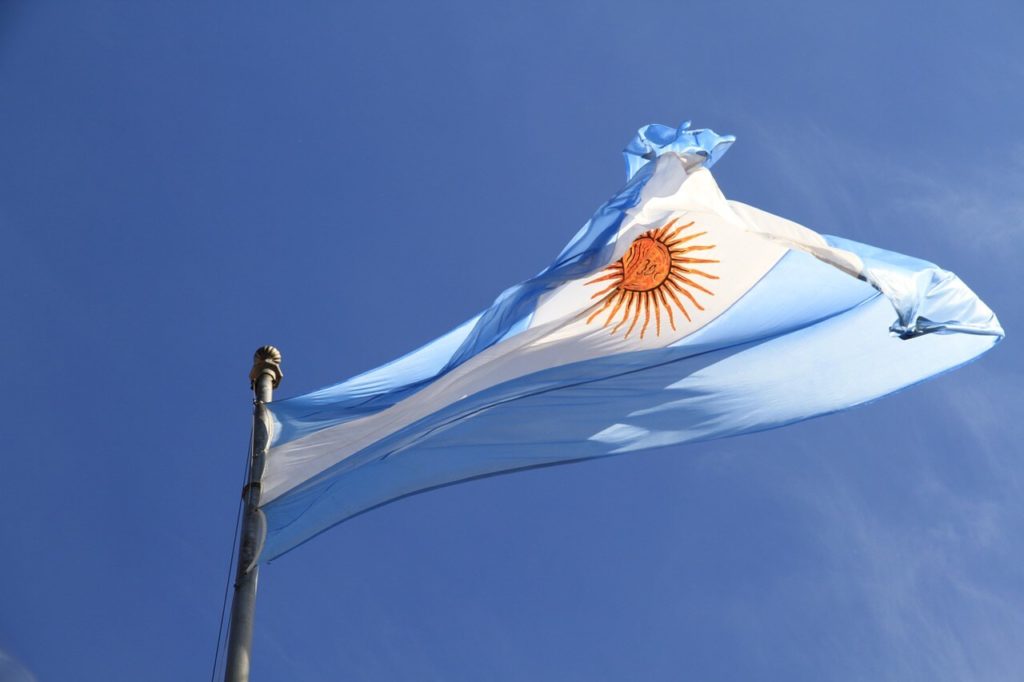 Jujuy, a province bordering Bolivia will be the first in Argentina to cultivate cannabis for medicinal use. The local government has obtained national authorization to import seeds and initiate pilot tests. They already have a state-owned farm, prior to the processing and distribution of the oil.

For this purpose, it has created the public company Cannabis Avatãra, the first of its kind in the southern country. Private company American Green Leaf Farms International will put in the experience and money needed to finance the project.

In March 2017, the Argentine Congress approved a law authorizing the medical use of marijuana. It limited permits to the treatment of refractory epilepsy and maintaining the ban on self-cultivation.

The figure is almost $90 higher than the minimum wage of an Argentinean and forces patients to self-cultivation, at the risk of going to prison for up to 15 years, or to go to the black market. There, the price drops to $40, but for a drug without any control and random efficiency.

The state to be a supplier

The government of Jujuy has promised that with Cannabis Avatãra it will fill the chapter of the law that enabled the national production of cannabis oil. “The idea is for the state to be a secure supplier,” says Gastón Morales, president of the public company and son of the governor of the province, Gerardo Morales. The forecast is to produce 300,000 liters of oil in five years, enough to supply the local market and export the surplus.

“Any progress is good because today all mothers go to the black market or we have to cultivate,” says Maria Elena Vildoza of Cannabis Medicinal Jujuy. Maria Elena is the mother of Gael, a four-year-old boy with refractory epilepsy. “When we couldn’t buy the cannabis for its price we stopped giving him the dose for a while. Gael then convulsed again, began to isolate himself and stopped eating. With the oil he came back to life again,” he says.

The Jujuy project had the full support of the government of Mauricio Macri. The key to the approval of health authorities and fiscal permits. This week, the Ministry of Security gave the go-ahead for the use of up to 15 hectares. This is the publicly-owned El Pongo farm, where the first seeds will be planted before the large-scale experience.

“In two or three weeks the first seeds will arrive and in September we will be able to move from the pilot stage to the industrial stage”, explains Morales. Then the production of the oil will begin and the proceedings before the Anmat, the office that must approve its sale as a medicine.

The mothers of Cannabis Medicinal Jujuy are aware of the project from the beginning. “For now they are projects, we will have to see what happens in the facts,” says Vildoza.

The mothers who grow know which plant their children need, I want the oil for my son, it’s the only thing that interests me,” she explains.

María Laura Alasi is the mother of Josefina, a six-year-old girl who in the worst stage of the disease had 600 spasms per day. “He took six anticonvulsants a day and now he takes only one and the oil.

Today he regrets that the national State did not take over the national production of the drug and did not allow self-cultivation. He lives in Buenos Aires but is aware of the project in Jujuy. “Since it is a project with private capital, it will be a business and it will end up working, but the risk is that the oil does not reach the poor,” he says. Morales says the benefits will be enormous. “It’s a public health issue,” he adds, “because the therapeutic potency of the cannabis plant is proven.