CBD oil is being explored to treat a variety of health issues, and children with autism are currently a focus of great interest. While many have experimented with CBD oils and other products, a lack of traditional medical research has impeded both medical and legal progress with its use. Medical researchers and the parents of autistic children around the world are paying attention. 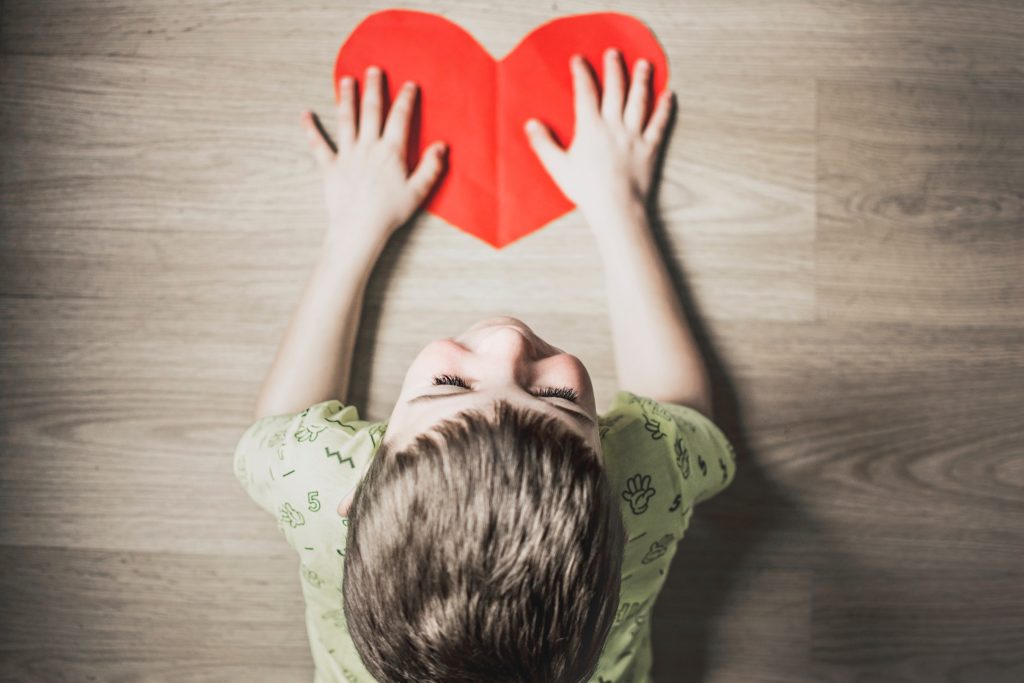 CBD oil is being explored to treat a variety of health issues. Children with autism are currently a focus of great interest. While many have experimented with CBD oil, a lack of traditional medical research has impeded its progress.

Currently, Dr. Adi Aran, Director of Pediatric Neurology at Jerusalem’s Shaare Zedek Hospital, is in the midst of his second study on the use of CBD oil in treating children with autism. This study builds on previous research which showed great promise based on initial results.

Dr. Adi Aran impressed by the response to CBD oil

Adi Aran specializes in dealing with many extreme cases of pediatric autism involving patients who come to him from throughout the Middle East. Many parents have children who are constantly endangering themselves with sometimes violent outbursts that also cause emotional havoc on parents, siblings, and caretakers. While there are many drugs available they are often ineffective with a variety of problematic side effects.

Aran was initially skeptical of the use of CBD oil for treatment given the lack of research. Also, the related legal issues regarding its use. However, so many parents were asking that he try this approach that he was able to secure permission.

“Many of them, the kids were really calm. For the first time, they were calm. The parents can get out of the house with them, and before they couldn’t.”

This initial study included 60 children, and he found that over 60 percent had “much improved” or “very much improved” behavioral outbursts. For the most part, disruptive behavior, anxiety, and communication were reduced. In addition, far fewer side effects were observed in comparison to already available prescription medication.

Research continues with a second study

But this initial study was not sufficient to satisfy legal and medical requirements. So Aran embarked on a double-blind study with the approval of the health ministry beginning in January 2017. By this point, medical researchers and parents of autistic children around the world were paying attention.

The study included two periods, one in which CBD oil was used and the other in which patients received a placebo. Neither were identified yet parents noticed radical differences in each of the 12-week periods. Regarding one stage of the study, a father revealed:

“It was a whole different world for us. For the first time since he was very small, it was like he was free to be himself. He was calm and it’s wonderful.” As of November 2018, the study is coming to its conclusion. Assuming results are positive, is likely to change CBD oil’s status in Israel.

One issue is that of how much THC should be a part of the oil used to treat autism. The formulation used by Aran included 1 percent THC while most formulations accept less.

The necessity for research heightens the fact that Rhode Island currently requires children with autism to be treated. They use a CBD oil formulation approved by the FDA, called Epidiolex. Practitioners will treat children with other formulations, providing the success of this study. Given that Epidiolex has no THC, many feel that this is a potentially expensive barrier to families seeking treatment for a condition that has responded well to 1 percent THC formulations.

CBD oil is an effective treatment

In the long run, research will be conducted that is likely to greatly enhance the lives of children with autism and those who care for them. However, the slow pace of change in the face of demonstrated results is likely to cause many parents to seek out currently illegal options. Yet the situation for those challenged with autism is now more positive than before as CBD oil is showing itself to be an effective treatment for many sufferers.