InnoCann, a pharmaceutical company based in Tel Aviv, Israel, recently raised funding through the crowdfunding platform PipelBiz. The company aims to develop over-the-counter (OTC) a topical treatment for pain and psoriasis, by combining tested drugs with cannabidiol and hemp oil. Cannabidiol (CBD) is a compound found in cannabis plants. Unlike THC, CBD does not have psychoactive properties. 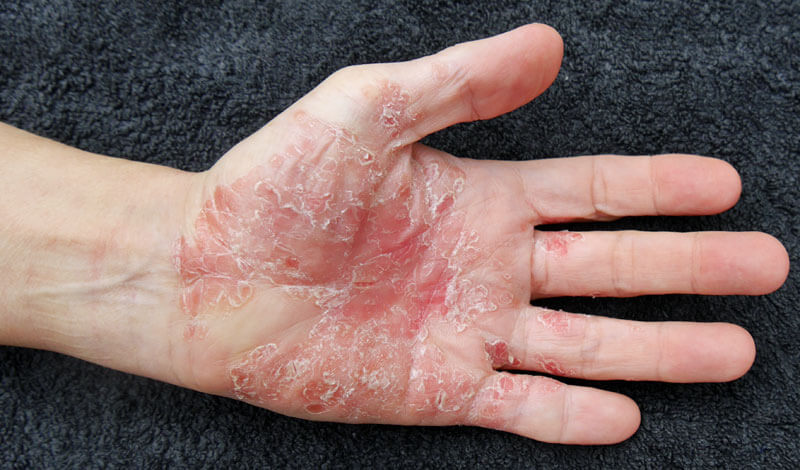 InnoCann, a pharmaceutical company based in Tel Aviv, Israel, recently raised funding through the crowdfunding platform PipelBiz. The company aims to develop over-the-counter (OTC) a topical treatment for pain and psoriasis. It will do it by combining tested drugs with cannabidiol and hemp oil, per ISRAEL21c.

Cannabidiol (CBD) is a compound found in cannabis plants. Unlike tetrahydrocannabinol (THC), CBD does not have psychoactive properties. It provides several therapeutic effects and health benefits as THC does, but CBD does not make people high.

Ron Mayron, the former CEO of Teva Pharmaceutical Israel, has joined the InnoCann team. The company was founded earlier this year by Yoram Drucker and its current CEO is Iris Bincovich. Mayron, Drucker, and Bincovich are in charge of managing patent applications and product development.

As mentioned, the company raised money through PipelBiz

The reason why the company decided to raise funds through a crowdfunding platform is to take advantage of the new legislation. Israel allows the public to acquire shares from startups before they become publicly traded companies.

According to Mayron, they chose to develop treatments for psoriasis and pain because several studies have already been made on CBD as a treatment for psoriasis and muscle pain. And that the market of over-the-counter medicine for these medical conditions is huge.

There is also a big opportunity now that the U.S. Food and Drug Authority (FDA) is already being open about medicines with cannabinoids in their list of active ingredients.

Just last June, the U.S. FDA approved Epidiolex, a treatment for two rare types of epilepsy. It is the first drug with CBD that the U.S approved. And just this month, the use of recreational marijuana in Canada was officially legalized. According to Mayron, they can use these regulatory changes to boost their company’s growth.

“Our go-to-market strategy is either to license the formulations to strategic partners locally, regionally and globally and/or to collaborate with local distributors,” he said.

And after focusing on psoriasis and pain treatments, the company plans to develop an extended product line. That will include treatments for eczema/itching, oral hygiene products, skin treatment for post-chemotherapy patients and products for overall women’s health.

Mayron also said, “I believe that more and more companies will adopt this approach but I think we are one of the few in such an advanced stage. It’s a fast-growing industry with a lot of potentials and we see the opportunity to be a leader.”

Being based in Tel Aviv is also an advantage because Israel is a global leader in cannabis research and medical cannabis products. Several studies on cannabis as a medical treatment have already been done in the country. In fact, they are looking into using cannabis to treat plenty of other medical conditions. That include inflammatory bowel diseases, cancer, Parkinson’s, insomnia, autism, epilepsy, diabetes, asthma, and PTSD, among others.

As for resources, Israel has also approved several cannabis farms, though regulations about import and export of cannabis plants have not been determined.