Apart from being used as medicine, hemp is now also being used to produce various cosmetic products. While these cannabis products contain no THC, they are rich in Vitamins A, C, and E, as well as fatty acids that aid in imparting moisturizing properties. The Body Shop has a whole line of moisturizing products made from hemp, which includes hand creams, lip balms, body butter, among others. 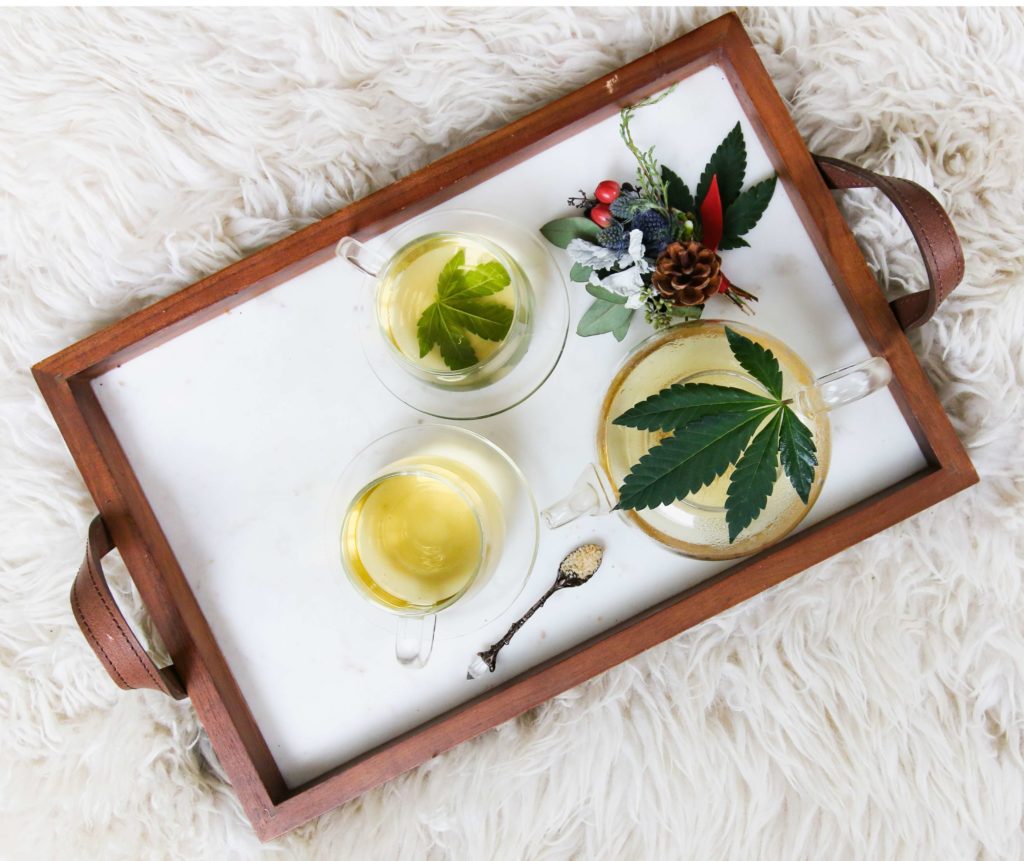 Printed on large billboards at the bus stop, or on the shelves of any supermarket in Spain or just out in the street, you’ll find a word that until recently was barely said out loud: cannabis. A plant with unique characteristics that in the collective unconscious is associated with recreational drugs and that in recent years has burst strongly into the therapeutic field.

However, its arrival in the daily imaginary of advertising has come through an unexpected vehicle. The consumer cosmetics, moisturizing cream or hands that anyone uses every day.

“The problem is their advertising use. Advertise cannabis products without transparently explaining which components you use can lead to banalization,” says Eulalia Alemany, Technical Director of the Foundation for Help against Drug Addiction.

In recent times, the novelties have followed one another. The Body Shop, based on natural ingredients, has a whole line of moisturizing products.

The first thing, of course, is to know what we get from a cosmetic with cannabis oil that, as everyone involved clarifies, has little to do with the recreational use traditionally associated with it. I mean, using an eye contour has nothing to do with messing up a joint.

Andres Lopez talks about the intrinsic difference between hemp seed oil and others. “Today it is very difficult to find an ingredient that has the exclusivity of owning a unique property,” he responds.

“Fortunately, in nature, the assets we find are synergistic with each other. It is always advisable to combine them so that their properties are greater. In the case of cannabis oil is the same. Its composition is very interesting and can be framed within the premium oils of cosmetics.

Therefore, it seems that the main innovation consists not so much in the specific values of the cannabis seed oil used by the cosmetics industry, but in the way, it is communicated.

“The rosehip or active ingredients that have been used for years and are more traditional. Cannabis reflects youth, sustainability and freedom. This is something we are all looking for today to free ourselves from the day-to-day,” says Lopez. Let us not forget that we are in the middle of a debate on the legalization of marijuana.

There are already countries that have taken the step, with different nuances of access, such as Canada, Uruguay or some places in the United States, such as California. This same month of October Podemos has opened the debate on the legalization of marijuana in Spain.

But freedom, youth, and sustainability are not dermatological qualities. On the contrary, they are positive notions associated with cannabis and its various uses. That’s why the collectives that have been defending for years. All these uses consider as something positive this irruption of the hemp in the cosmetic market and its consequent popularization.

“Marijuana has gone from being a clandestine source of psychoactive pleasure to a popular remedy for a thousand ailments and, from a medical point of view, an effective drug for certain diseases to other drugs,” he adds.

“This metamorphosis produced in the last decades has even affected the name. Adopting the more scientific term of cannabis, to the detriment of others more related to the street. The new realities demand new names. The current respectability of the substance is based to a great extent on its semantic novelty”.

A semantic novelty, this consists of using the word cannabis or hemp instead of marijuana. It also reveals a change in the general perception of this ingredient. “We, the old consumers, welcome with joy the Cannabis conquest of the general public,” Moreno points out.

“To a large extent, this acceptance is the result of years of struggle for the normalization of the consumption of this substance. This is the only way to explain that marijuana has passed in the collective imagination from being a pernicious poison to a miraculous remedy.

If for laboratories like Berioska, as its technical director recalled, cannabis has positive connotations such as its relaxing or evasive power, the anti-drug agencies consider that it is precisely those connotations that must be handled with caution when marketing products with some cannabic component.

That’s how Eulalia Alemany, technical director of the Foundation for Help Against Drug Addiction (FAD), defends it. “Cannabis, as a botanical species, has its properties like any medicine.

“Cannabis can have active benefits just like morphine, which is a derivative of opium. But we, as a foundation, deal with the recreational use of cannabis, which is something that affects health, performance, and socialization, especially among young people,” explains Eulalia Alemany.

Cannabis for the health

If so, what precautions should be taken by companies trading in non-psychoactive cannabis products? “The problem is their advertising use. Advertise cannabis products without transparently explaining which components you use can lead to banalization.

To make the rule of three and think that all uses of cannabis are good for health, which is something that makes prevention efforts quite difficult,” says the technical director of FAD. Would it then be a question of changing the terminology? “Imagine if they advertised coca tea as cocaine tea. Or sell a heroin face cream. It would be malicious advertising.”

“Cannabis can have active benefits just like morphine. But we deal with the recreational use of cannabis, which is something that affects health, performance, and socialization, especially among young people,” Eulalia Alemany says.

“The problem with Spain is that it is a country that is politically paralyzed and lags behind what others do, which in these matters generates great legal insecurity,” explains Fidel Moreno. “The CBD, not being psychoactive, is not subject to control as THC, so in principle, there should be no problem with its commercial use,” he clarifies.

Cannabis products still at a crossroad

“The government wants but doesn’t know very well how to stop the commercialization of products of this type.” denounces Moreno from the pages of the magazine he directs.

Above all because, beyond its dermatological benefits, the simple idea of stamping a marijuana leaf on a bottle of facial cream can become the perfect illustration of a political, medical, pharmaceutical, social and cultural debate.