Those who have attention deficit hyperactivity disorder (ADHD) were found to have a genetic predisposition to the use of cannabis. Research has shown that people with ADHD have an eightfold risk of lifetime cannabis use. Moreover, people with ADHD have a higher prevalence of marijuana consumption. In addition, there is also a genetic link between mental disorder and cannabis use. 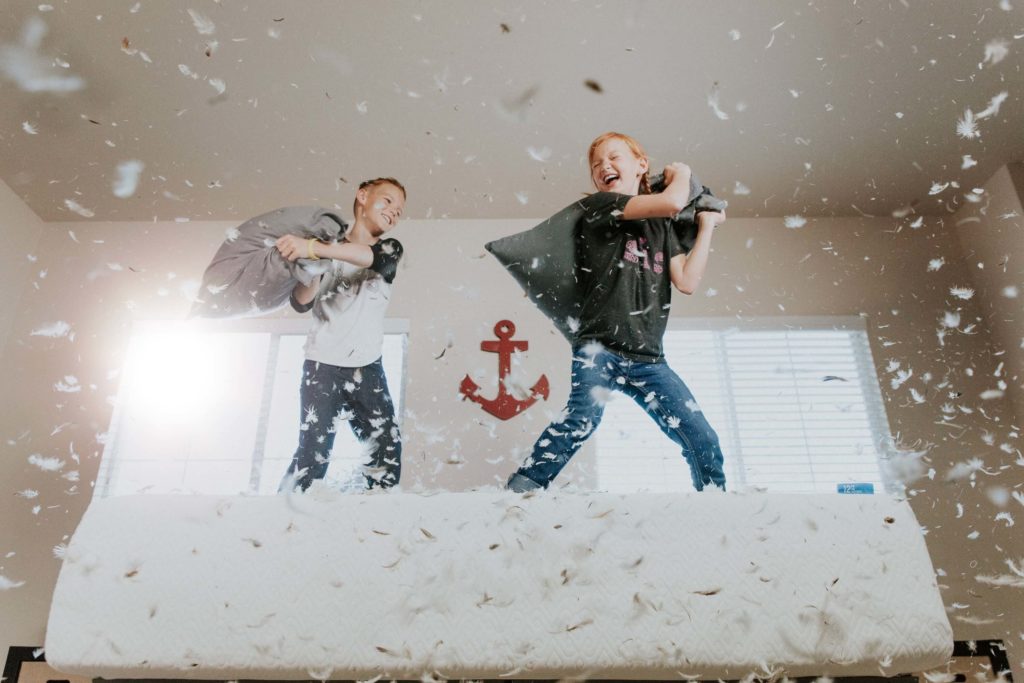 People with attention-deficit hyperactivity disorder (ADHD) have a genetic predisposition to the use and abuse of cannabis. This has been confirmed by an international study led by the Vall d’Hebron hospital in Barcelona after analyzing the genome of more than 85,000 people.

The researchers concluded that people with this neurodevelopmental condition eightfold the risk of lifetime cannabis use. In addition, the study found four genetic regions shared between ADHD and ADHD consumption.

“What we didn’t know was what factors implied this high risk,” explains Dr. Josep Antoni Ramos Quiroga, head of Psychiatry at Vall d’Hebron. ADHD affects five percent of the population in childhood and remains in half of the adult patients.

Starting from the premise, validated by other scientific studies, that 75 percent of ADHD and around 40 percent of cannabis use have a genetic explanation, researchers analyzed the genome of about 85,000 people to find the shared genetic variants and the causality, from mathematical and statistical studies, between the mental disorder and the consumption of this substance.

“There is some genetic overlap, about 30 percent, between ADHD and cannabis use. However, they are genetic variants, simple nucleotide changes that confer a greater risk, a predisposition,” explains Dr. Marta Ribasés, principal investigator of the Psychiatry, Mental Health and Addictions group at the Vall d’Hebron Research Institute (VHIR).

The changes found to occur in genes that are related to the formation of neurons. “In addition, they modulate the brain and make it more vulnerable,” explains Ramos Quiroga. However, the psychiatrist does not know the depth of these changes. “We have to see if these genetic differences involve changes in brain structure,” he admits.

In any case, this study, which has been published in the scientific journal Molecular Psychiatry, opens the door to modify the clinical practice to strengthen prevention in drug dependence. “Patients with ADHD have a higher prevalence of consumption and start earlier, at age 12. We can’t do prevention at 14 or 15.

It doesn’t make sense. You have to start at nine,” says Ramos Quiroga. In addition, the researchers insist, this study will also serve to improve early detection and help families understand why their children with ADHD use cannabis.

This is not the first time that the genetic links between a mental disorder and a predisposition to cannabis use have been established. In fact, Vall d’Hebron participated in another international study with 184,765 patients. The study revealed that 24 percent of the genetic base that predisposes to consume cannabis.

Genetic ties also cross each other between the mental disorders themselves. Within the framework of an international consortium, hundreds of scientists from all over the world analyzed the genetic basis of 25 brain disorders (psychiatric and neurological) based on the study of the genome of 215,683 patients and 657,164 control individuals.

Furthermore, the result was, among other conclusions, that schizophrenia, bipolar disorder, major depression, and ADHD share about 40 percent of a common genetic basis among them.

“There’s that article from the international consortium and now it’s trying to relate to addictions. Furthermore, We’re trying to validate our hypotheses. What functions do these genes have beyond those described, in genetic predictions to personalize treatments …”, says Ramos Quiroga.