Dr. Christoph Möller said there is an increasing number of cannabis addiction cases treated in his inpatient addiction therapy center. Dr. Möller believes that early exposure to cannabis leads to changes in the lungs, cardiovascular system and brain. He prefers the use of Ritalin, especially with ADHD and is convinced that legalizing marijuana for adults makes access easier for the youth. 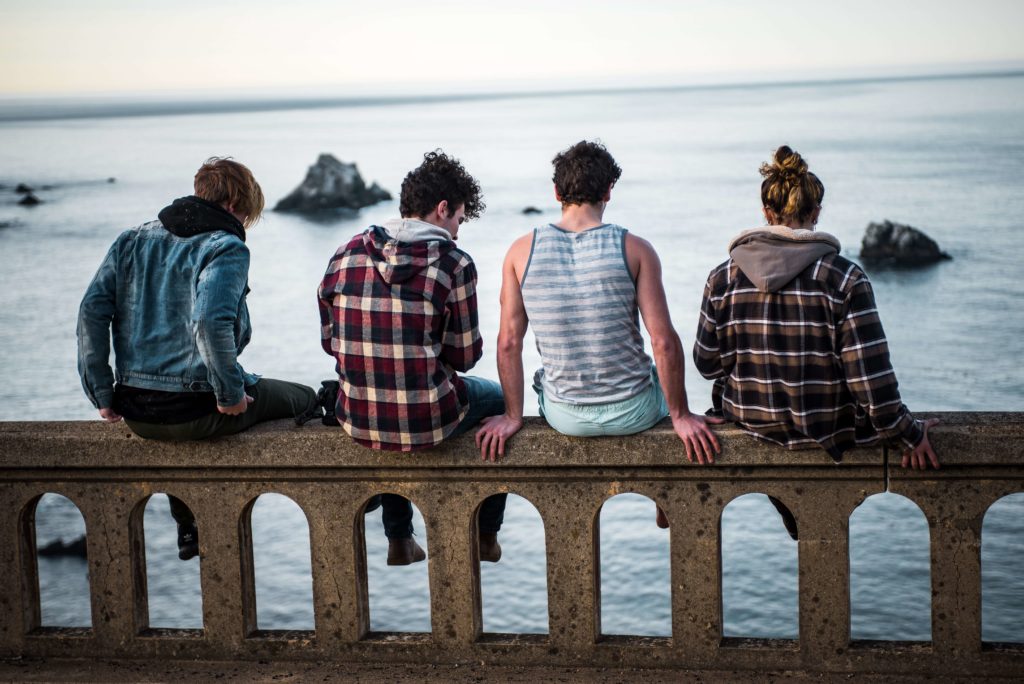 Newspaper Allgemeine Zeitung has once again dealt with cannabis use among adolescents and adolescent children. The newspaper interviewed the long-standing chief physician of the Department for Child and Adolescent Psychiatry and Psychotherapy of the Children’s Hospital at the Bult in Hanover, Prof. Dr. Christoph Möller.

He discusses the dangers of increasing cannabis use. The causes and effects and leaves little to be desired in the drug cannabis. He also prefers to stick to tried-and-tested strategies and drugs.

Dr. Cristoph Moller talks about the increasing use of cannabis

In the interview in the Hannoversche Allgemeine, Prof. Dr. Christoph Möller confesses the increasing numbers of addiction therapies treated for cannabis use in his inpatient addiction therapy center Teen Spirit Island. He sees the reason for this in the widespread distribution of the still illegal natural substance, which, however, exerts attractive temptations on his clientele due to a strongly increased lobby.

Even politicians dared in the meantime to admit their past consumption and would thus lower the inhibition thresholds even further. The problem with cannabis would have become a different one. Due to the greatly increased active substance content, which would have led to the development of severe dependencies.

Cannabis can cause memory damage

The former attitude towards the life of the hippies in the seventies can not be felt by the much younger consumers from the present time anyway. Their not yet fully developed brain would now be helplessly at the mercy of the strong cannabis substances. Cannabis makes not only psychologically, but also physically dependent. Especially if one were to experiment with it at an early age.

Chief physician Prof. Dr. Christoph Möller is convinced that changes in the lungs, cardiovascular system and brain would be inevitable. Also, he thinks that learning processes would be made more difficult because of concentration. Moreover, memory can be damaged by cannabis.

What does the study show

A single – but robust – study from New Zealand has shown that the IQ of cannabis users is decreasing. Also because only 8.7 percent of 12-17-year-olds in a representative survey conducted by the Federal Centre for Health Education admitted that they had already had experience with cannabis in their lives. Children who talked about all their friends smoking would certainly be traveling in a problem group.

Prof. Dr. Christoph Möller does not seem to notice that this contradicts himself in the fluent conversation; after all, it was the number of adolescents consuming cannabis at the beginning of the conversation that proved the strong lobbying work of the advocates of cannabis.

Even when he mentions the concept of self-medication in relation to adolescents repeatedly taking cannabis, the Professor Doctor is not aware that he heaps contradictions in his argumentation.

However, Prof. Dr. Christoph Möller then kills the bird when he pleads for the use of methylphenidate – for example, Ritalin – in ADHD, as this would achieve better results and would not lead to dependency. Something that even Pharmawiki.ch contradicts.

Marijuana legalization would make easier the access of adolescents too

And although sixteen-year-olds, who have been regularly smoking pot for two years now, belong to the clientele of Prof. Dr. Christoph Müller – in some cases even younger patients from the age of 12 – the physician is sticking to his current strategy. He is sure that legalizing marijuana for the enjoyment of adults would make it even easier for cannabis to get into the hands of adolescents.

The addiction help in Duisburg. There, an increasing number of cannabis use among young people was perceived. Even without a professor-doctor title, pleads for the release of the green plant despite the possible dangers of a regulated trade with marijuana. After all, the most dangerous thing at the moment is still the uncertainty about qualities that every consumer on the black market is at the mercy of – especially adolescents.

“With a controlled levy, people at least know what they are taking,” says managing director Mustafa Arslan on the subject in a simple, understandable and blunt manner.