The German treasury could earn $2.62 billion annually if the country fully legalizes cannabis. This is according to a study from the German Hemp Federation. The said amount would be generated from tax revenues and cost savings. Moreover, the state could also levy cannabis tax which would resemble duties on alcohol and tobacco. Other savings include cutting police and court costs. 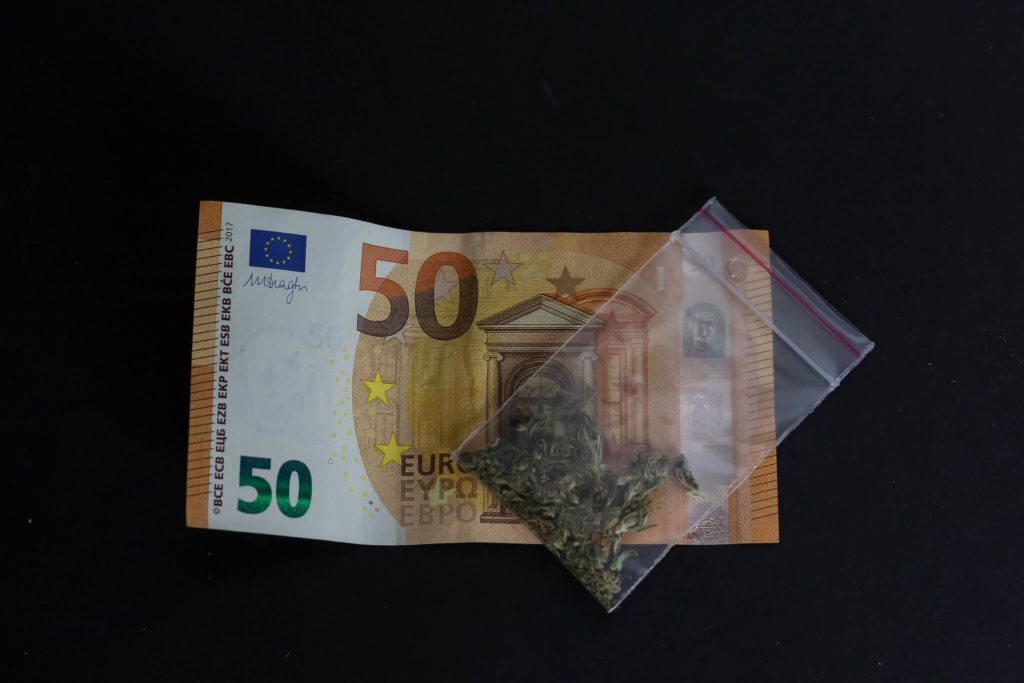 $2.62 billion for Germany – annually. That’s how much the treasury could collect and save by legalizing cannabis per year, bottom line.

In concrete terms, currently, Germany is spending on the prevention, prosecution and sanctioning of cannabis offenses. This requires the police, public prosecutors and courts to spend money every year. Legalization could save on that spending.

A study came from the German Hemp Federation (DHV), focusing on the advantages of legalization. The association, along with professor Justus Haucap, calculated the advantages for Germany. Haucap is a professor at the University of Düsseldorf and was previously Chairman of the Monopolies Commission.

Just under $2.62 billion – how is this sum generated? Using tax revenues and cost savings – see the table below:

It is not easy to calculate the size of such items in the future, because there is often hardly any reliable data. However, Haucap and his staff calculated the share of expenditures on cannabis trials in their total police investigation costs. In 2016, 3,790,506 cases were solved in Germany, 171,302 of which were cannabis offenses – or 4.5%.

This may also correspond to the share of the total police costs of $26.195 billion euros. The police spend $1.1812 billion annually on the clarification of cannabis offenses alone.

The value should only be understood as an estimate because not all types of police investigation work are equally expensive. It generally costs more to solve a murder than to dig up an illegal marijuana farm.

However, cases that have not been clarified are not even taken into account. The police budget does not take into account court costs or the cost of public prosecutors. So one would actually have to add the costs for unsuccessful investigation work, the public prosecutor’s office, courts, and prisons in order to quantify the total law enforcement budget.

Cannabis for the treasury

The second major economic argument for cannabis legalization is that it holds clear potential for tax revenue. However, there are no official figures on legal use as long as cannabis is illegal. It is hard to predict how consumers will develop during legalization, as the case of Canada has just shown.

The authors have used data samples from Colorado, where cannabis is legal. Also used was well-known user behavior data from Germany. On this basis, a possible consumption rate in Germany was calculated, namely an annual rate of 250 tonnes. This is on the lower end of the estimates as they range from 200 to 600 tons.

In order to determine the price level, Haucap oriented itself to the black market. It provides a good indication of the price that will ultimately be charged in the retail trade. The majority of the prices there are between $9 and $12 per gram, it was calculated with rounded $10.

Now it was assumed that the state would levy a cannabis tax. It would probably resemble alcohol or tobacco duty. It could then be $2.8 per gram if retailers offer cannabis at a gross price of $10. They used gross price because sales tax of 19% would also be paid, in which the state also earns.

With a total requirement of 250 tons, a cannabis tax could bring in $712 million into the state coffers, with an additional $443 million in tax.

Every state-regulated retail chain generates trade and corporate taxes, even if the flourishing black market becomes a legal branch of industry.

For these estimates, Haucap has looked at industries that he considers to be “sufficiently comparable” to the cannabis market. The tobacco market is one of them. Thus it comes to a trade and corporate income of more than $123 million.

Finally, wage tax and social security contributions would be added. According to the study, almost 20,000 jobs are expected to be created. For example, most hemp could be produced and processed in Germany, unlike tobacco. This would generate wage tax revenue of around $159 million.

In addition, pension, health, and statutory long-term care insurance could earn an additional $305 million from these employees.

First published in Spiegel Online, a third-party contributor translated and adapted the article from the original. In case of discrepancy, the original will prevail.