Prescription cannabis has been legal in Germany since March 2017. Recently, the Federal Institute for Drugs and Medical Devices awarded two companies the contract to produce 7,200 kilograms of cannabis within the next four years. The first harvest is planned at the end of 2020. At present, the country relies on imports from Canada and the Netherlands to supply the demand for medical cannabis. 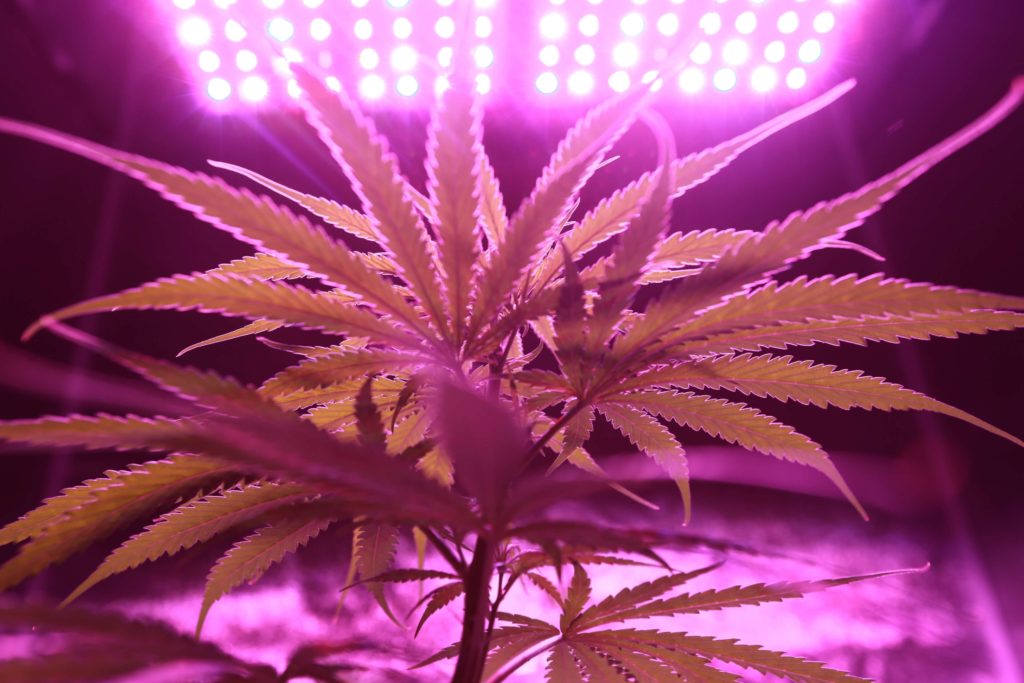 Prescription cannabis has been available in Germany since March 2017, and now, the substance can be cultivated on a large scale.  The Federal Institute for Drugs and Medical Devices (BfArM) has awarded two companies the contract to produce a total of 7,200 kilograms of cannabis within the next four years.

However, it will be some time before the products reach patients

The BfArM expects the first harvest towards the end of 2020, according to a communication. Currently, pharmacies are completely dependent on imports from abroad, with deliveries coming from Canada and the Netherlands, among other countries. Self-growing by patients remains prohibited.

Actually, it is planned to grow even larger quantities of cannabis in Germany. The authority’s tender covers a quantity of 10,400 kilograms of cannabis. However, the BfArM has not yet been able to award any contracts for 3,200 kilograms, as an applicant has brought an action against the award procedure.

“The award of the contract today is an important step towards the care of seriously ill patients with pharmaceutical quality cannabis cultivated in Germany,” said BfArM President Karl Broich. “Nevertheless, we regret that once again the economic interests of a bidder mean that we cannot make a full contribution to improving the supply situation earlier.”

However, the Düsseldorf Higher Regional Court (OLG) stopped the first award procedure. That happened after a bidder sued them, because, in his opinion, a deadline was set too short. In the current, second call for tenders, 79 companies had submitted bids.

Since March 2017, a law has been in force by which patients receive cannabis flowers or cannabis extracts on prescriptions. Since then, health insurance companies have covered the costs of seriously ill people who cannot be helped otherwise.

2018: Around 95,000 prescriptions for medical cannabis redeemed

In 2018, pharmacies redeemed around 95,000 prescriptions for which doctors had prescribed cannabis-containing preparations or unprocessed flowers at the expense of health insurance companies. In the period between March 2017 and the end of 2017, pharmacies registered 27,000 prescriptions, significantly fewer than in the previous year.

Cannabis contains, among others, delta-9-tetrahydrocannabinol (THC) and cannabidiol (CBD). Both ingredients have an analgesic, anti-inflammatory, appetite-stimulating, and antispasmodic effect.

For this reason, a prescription may be useful for chronic pain, multiple sclerosis, epilepsy, nausea, and vomiting after chemotherapy or loss of appetite in HIV or AIDS. Anxiety disorders, sleep disorders, Tourette’s syndrome or ADHD are also among the possible areas of application, writes Techniker Krankenkasse.

However, cannabis medical benefit is not always clear due to a lack of studies. In the future, studies should clarify in detail when cannabis is a good alternative to conventional therapies.