In Japan, a campaign to plant 20,000 hectares of hemp in Hokkaido has been launched. There is potential for rapid growth in the Japanese consumer market for hemp-based foods, health products, and cosmetics. During the Meiji period, hemp and flax were cultivated and there were 80 hemp spinning factories in the country, but that changed after the Second World War with the Cannabis Control Act. 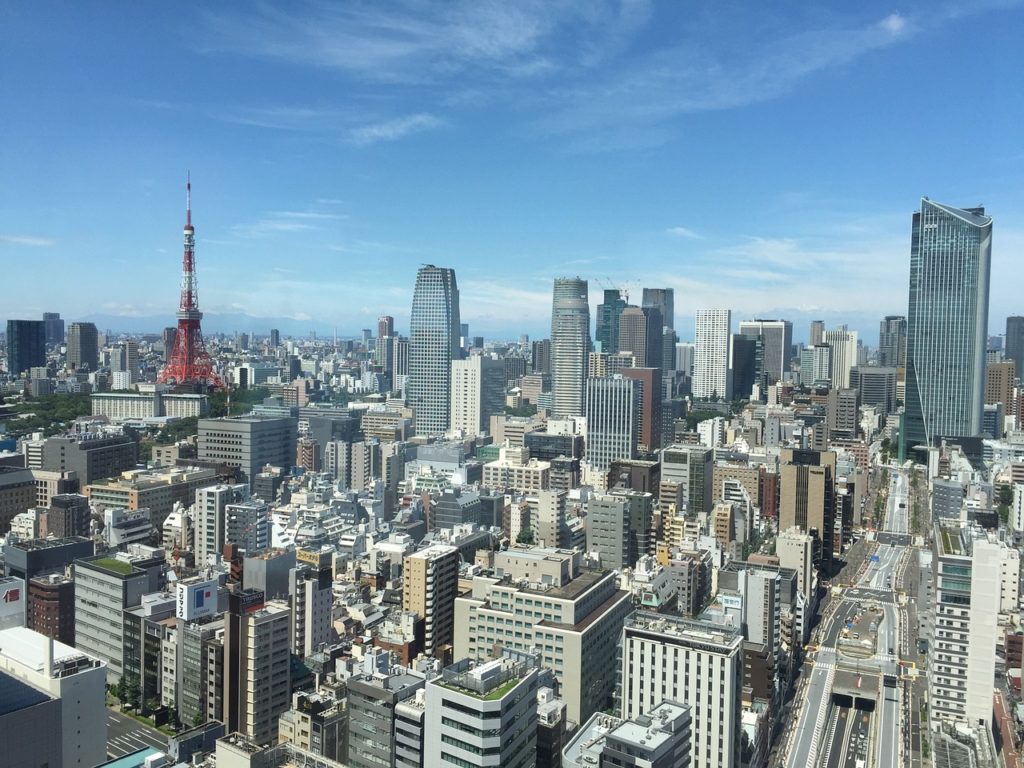 Stakeholders in Japan launched a campaign to reopen Japan to hemp. The aim is to revive the old crop for agricultural regeneration and innovation.

Although hemp was used in Japan for centuries, the country has remained strictly aligned with the obsolete international norms that compare hemp with marijuana.

“Our goal is to overcome the current situation of isolation in Japan,” said Dr. Harumi Kikuchi, Director of the Hokkaido Industrial Hemp Association, HIHA, which is leading the effort to revive hemp.

“Japan, where the population is aging, is a promising market for hemp products needed for good health. We need a strong campaign to increase imports for domestic distribution,” said Kikuchi.

Another objective is to plant 20,000 hectares of hemp in Hokkaido Island Prefecture. There HIHA assists interested parties with licensing and seed sourcing from abroad. It also actively participates in research and development. The Association, with more than 70 members, also works with stakeholders in the European Industrial Hemp Association and with interests in China.

ASACON, at its next international conference, is a major first step in HIHA’s efforts. The conference is October 11-13 in Asahikawa, Hokkaido, Japan’s historic hemp-growing area. Asahikawa is also an important center of Japanese food production.

“We’re starting the process of showing the Japanese government what hemp is really about,” said Riki Hiroi of Each Japan, a Niigata-based consulting firm working in support of the renaissance campaign. Hiroi is also a Director at HempToday Japan.

“We are ready to support Japanese entrepreneurs and innovations for rapidly expanding international hemp markets,” Hiroi said. The campaign promotes the development of grassroots innovations.

Representatives from Japan, the United States, France, Germany, Slovakia, Thailand, Mongolia, and Poland have already signed up as speakers for the ASACON conference in October. It will explore the potential of all hemp sectors in Japan.

Hiroi said there is potential for rapid growth in the Japanese consumer market for hemp-based foods, health products, and cosmetics, sectors that are of considerable size. Also, he points out that imports of hemp products will be the first big business opportunity.

On a positive note, Japanese officials recently approved the medical brand Epidiolex for clinical trials. It is the first such approval by the Japanese government.

People grew hemp in Japan for more than 10,000 years. Moreover, in Hokkaido, the government promoted the cultivation of hemp and flax during the Meiji period in the late 19th and early 20th centuries. In addition, there was more than 80 hemp spinning factories throughout the country.

However, in 1948, after World War II, the enactment of the Cannabis Control Act placed restrictions on hemp, while synthetic fibers increased. The current cultivation area throughout Japan is now only 10 hectares. Consequently, hemp is grown to produce garments and instruments for traditional Shinto rituals.

First published in Hemp Today a third-party contributor translated and adapted the article from the original. In case of discrepancy, the original will prevail.