The World Intellectual Property Organization has applications for medical cannabis patents that hope to treat conditions like epilepsy and kidney problems. Constellation Brands previously invested $4 billion in Canopy Growth to take advantage of the market. Mexico hopes to promote a law that attracts similar foreign investments and become a great power in the medical cannabis production space. 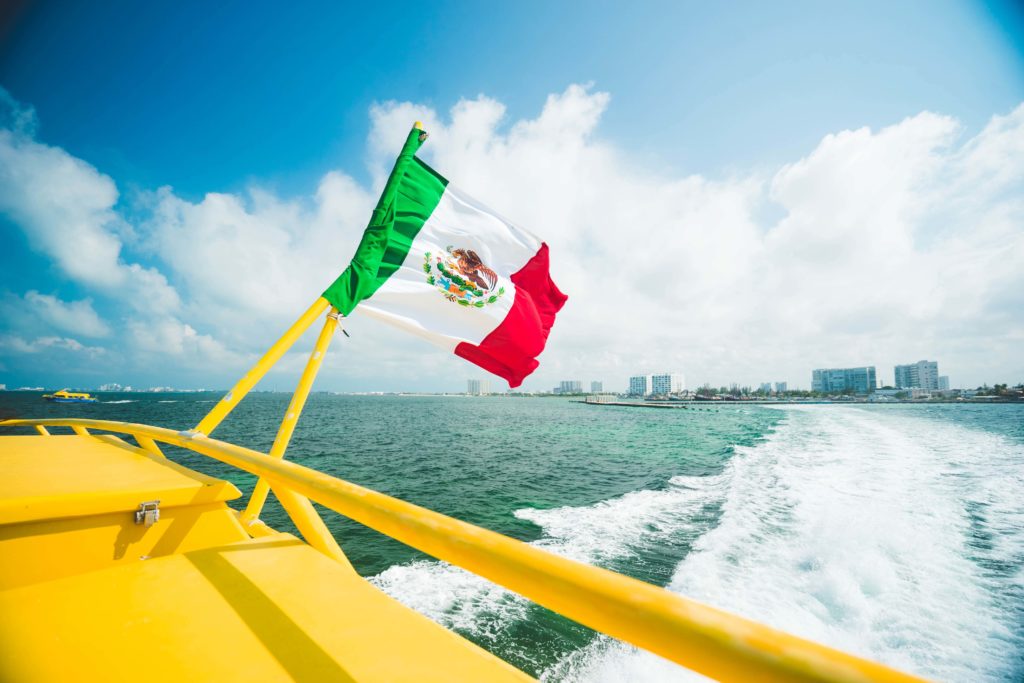 At the World Intellectual Property Organization (WIPO), you can find applications for medical patents. However, these patents use cannabidiol (CBD), an active ingredient of cannabis or marijuana. This treats diseases such as epilepsy, cancer, and neuropathic pain, among others. Mexico is interested in these treatments.

Guillermo Nieto, president of the National Association of the Cannabis Industry, explained that currently, there are 101 cannabinoids are recognized worldwide and there are two relevant: THC (psychoactive) and CBD (medicinal).

The latter has healing powers and is the one that has attracted the attention of companies. Groups including Coca-Cola and the brewery Constellation Brands, owner of brands such as Corona and Modelo.

Furthermore, the latter, as is known, from November became the main shareholder of Canopy Growth Corporation with leading positions in the markets of medicinal and recreational cannabis in Canada, by investing $4 billion.

The aim is to strengthen its presence in more than 30 countries with federally permissible medical cannabis programs. In addition, to prepare to take advantage of markets that legalize the use of cannabis.

It is already doing so to alleviate cancer pain and stop smoking and aims to create a strong European association on the subject. Coca-Cola is already exploring the development of various therapeutic products with Aurora Cannabis, which cultivates some of the safest and most proven medicinal cannabis on the market in Canada since 2016.

A presence in all the five continents

Another strong company is the Canadian company Cronos Group, which seeks to have a presence in the five continents.

“If in Mexico we value the potential of this market, we can be a great power in the production of cannabis medicine. We have to promote a law that attracts foreign investment, technology, and research from large universities to transform the country. We would create the Silicon Valley of cannabis.”

There’s more. The port of Veracruz in phase two will have the capacity to dock three large ships, served by 11 gantry cranes. Additionally, Hutchison Ports will be able to handle one million 39 thousand TEUs and approximately 450 ships.

The National Association of Hotel Chains, Hotels for Mexico, supports the decision of the Ministry of Finance that the reservation platforms for residential accommodation for tourism purposes pay, as any individual or legal entity, taxes.

First published in Milenio, a third-party contributor translated and adapted the article from the original. In case of discrepancy, the original will prevail.