The legal hemp industry in Switzerland is becoming burdened by a rapid fall in prices. Per Michael Mosimann, board member of IG Hanf, the Swiss Cannabis Association, the market is saturated with high supply but stagnating demand. While at the beginning of 2017 up to 6,000 francs could be charged for one kilo of legal cannabis, today it is only between 1,000 and 1,500 francs. 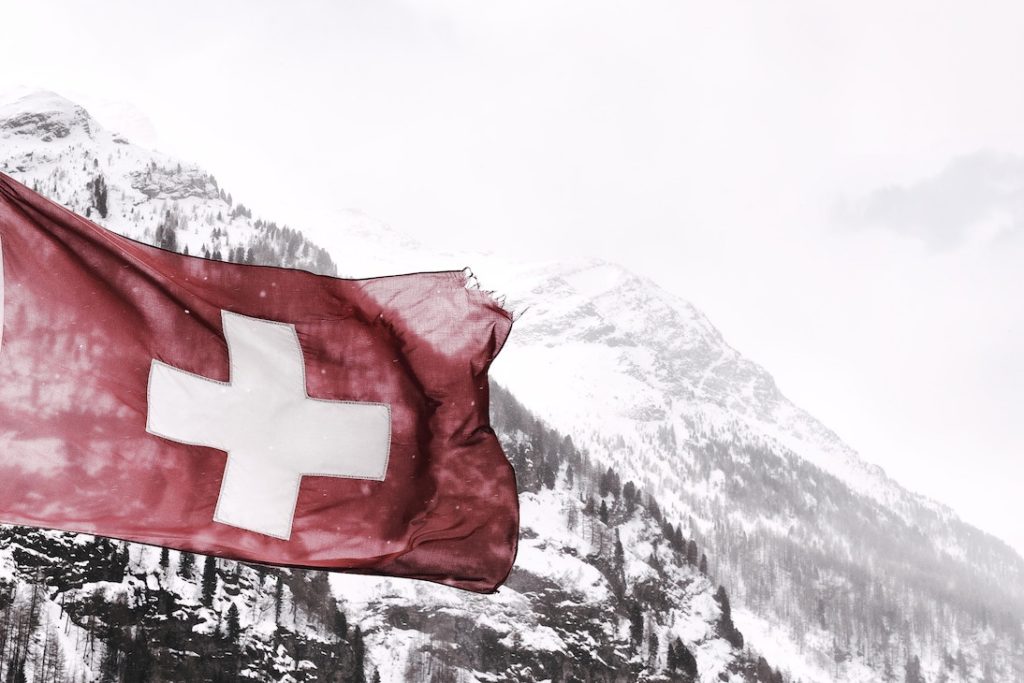 The euphoria was great at the end of 2016 when Switzerland officially approved the sale of weed with a low THC content. But it seems the excitement for Swiss cannabis has been too big, as evidenced by subsequent events.

In 2017, the number of producers who registered with the Confederation skyrocketed from five to 490 in one fell swoop.

“The market is saturated,” says Michael Mosimann. “Because of the high supply and stagnating demand, prices are in the basement.” Mosimann is a board member of IG Hanf, the Swiss Cannabis Association, to which around 70 producers and traders are affiliated. While at the beginning of 2017 up to 6,000 francs could be charged for one kilo of legal cannabis, today it is only between 1,000 and 1,500 francs.

The Federal Customs Administration estimates that tax revenues from the CBD sector will settle at around $15 million per year. This suggests a market with a total volume of $60 million.

“Every fifth company could disappear “

“We are seeing consolidation there. Every fifth company could disappear. In the medium term, the Swiss CBD market is dominated by a handful of large producers and traders. The effects of the price collapse are already being felt in the industry today. Because they have hardly any margin left on their product, some producers and traders can no longer pay their bills.”

Mosimann sees an opportunity for smaller companies who focus on specialisation—for example, in the extraction and sale of CBDs for the oil and cosmetics sector. “You have to find a good niche, otherwise it will be very difficult,” he explains.

Today, the CBD market leaders in Switzerland include companies such as Pure Production from Aargau and BioCan from Schaffhausen. The latter was the first company in Switzerland to register in this field in August 2016. BioCan now cultivates hemp on around 50 hectares of land, spread over seven locations, three of which are in Zurich. Among other things, the company cooperates with farmers who grow the legal grass in their fields.

A rough climate for Swiss cannabis

Company spokesman Lukas Zehnder has observed a changing climate in the industry since the rapid fall in prices. “It has become rougher,” he says.

In particular, North American cannabis companies with a strong capital base have turned a blind eye to Switzerland. “They want to dominate the market,” says Zehnder. This year, for example, one noticed this at the “Cannatrade,” an international hemp fair in Zurich.

A year ago, the Canadian Wayland Group bought a hemp grower from Regensdorf for 5.3 million euros and a company from Zug for 3 million euros. BioCan has also received offers from abroad. “So far, however, we have turned them all down,” said Zehnder.

They want to grow organically, rely on Swiss cannabis quality, and launch new products. Like other suppliers, BioCan also hopes for further liberalization of the market as quickly as possible, as it believes this would create completely new opportunities.

In fact, the silver lining on the horizon is for many Swiss cannabis companies who are currently suffering from difficult market conditions.

According to the European Cannabis Report, market analysis by the British firm Prohibition Partners, a fully liberalized Swiss market would have a total potential of $2.7 billion by 2028. A further $1.3 billion is projected to be earned in the medical sector and CHF1.4 billion in recreational use sector.

This is far more than the modest CHF60 million in today’s CBD sector. Mosimann believes that medical cannabis, in particular, would be an opportunity for Pharmaland Switzerland. “With our know-how, we could achieve a lot in this area,” he says.

Amendment to the Narcotics Law

The chances of further liberalization are better than they already are. In June, the Federal Council sent an amendment to the Narcotics Law. They ask for consultation to make it easier for patients to be treated with cannabis with a higher THC content.

However, for some Swiss cannabis companies that have entered the CBD business full of hope and somewhat naive, this development will be too slow.

First published in Neue Zürcher Zeitung AG a third-party contributor translated and adapted the article from the original. In case of discrepancy, the original will prevail.