Despite the burdens imposed on the legal market by regulators, with a gross domestic product of $2.7 billion, California has the largest legal cannabis market in the world. According to a study by Arcview Market Research and BDS Analytics, the growth is projected to reach $7.2 million in 2024, and for that year 53 percent of all marijuana sales will correspond to the illegal market. 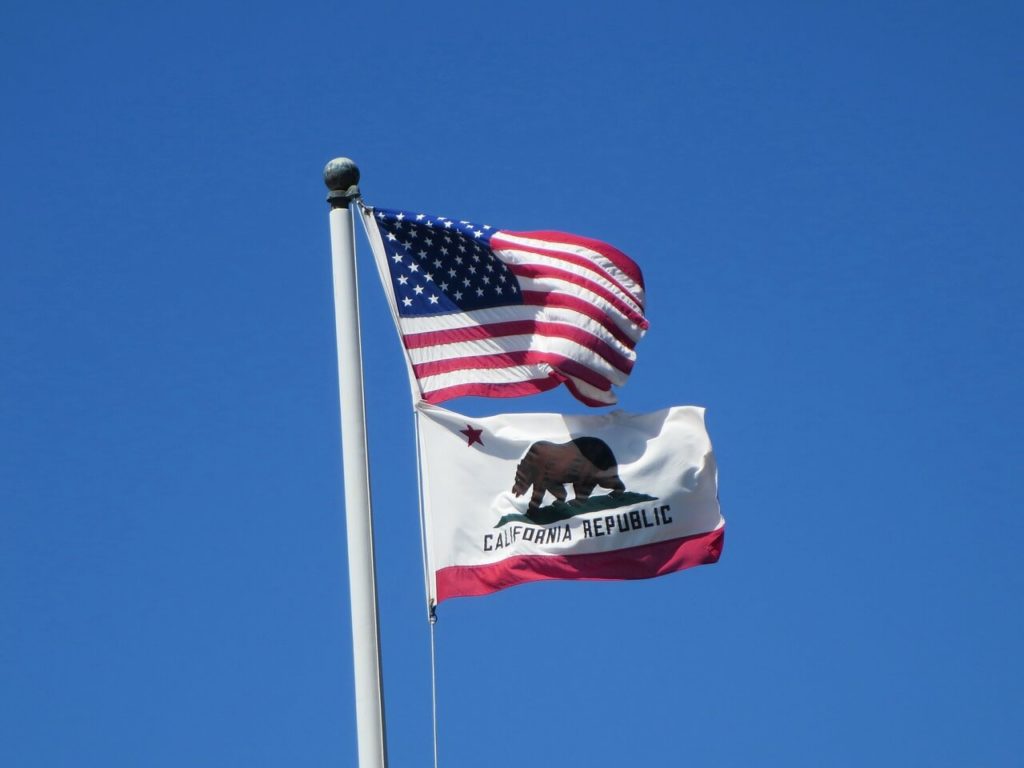 The legal marijuana market in California is the largest in the world with a projected $3.1 billion in sales This comes according to an analysis by two specialized firms released recently.

The study is “California: Lessons from the world’s largest cannabis market,” prepared by Arcview Market Research and BDS Analytics. It estimates for 2019 a growth of 23 percent over 2,500 million sales the previous year.

“Despite the burdens imposed on the legal market by regulators, with a gross domestic product of $2.7 billion. California has the largest legal cannabis market in the world,” said Tom Adams, managing director and senior analyst of BDS Analytics Industrial Intelligence Group.

For the expert, who is also editor-in-chief of Arcview Market Research, California will maintain its leadership position. Other markets in the country continue to consolidate, despite the enormous burden of the black market.

Currently, the illegal market is superior

The study projects a growth that will reach $7.2 million in 2024 and foresees that for that year 53 percent of all marijuana sales in California will correspond to the illegal market. Superior to other states with greater regulatory force where it is expected that the illicit trade market will not be more than 30 percent of total sales.

To combat the problem, the California administration is focusing on three main areas, per Nicole Elliott, an advisor in the state government’s Office of Business and Economic Development. This “ensures that we do everything possible to show that operators obtain and maintain their licenses “

The other two correspond to enforcing the laws that regulate the market through the corresponding entities and to “protect equally,” both individuals and communities affected by the illicit market.

With regard to users, the analysis found that the average age of cannabis users in California is 44. However, younger generations use more marijuana. 39 percent of Generation Z (those born between mid-1990 and early 2000) and Millennials (between 1980 and mid-1990s). Likewise, 41 percent of Generation X (between 1960 and 1979), who reported their use recently. In contrast, only 20 percent of baby boomers (born between 1940 and 1959) and older generations reported cannabis use.

What is most surprising about the great growth of the market in California. When the recreational use of marijuana was legalized, local restrictions also arose that caused a reduction in distributors.

From taxes to cultivation

Then-Governor Jerry Brown projected that the legal trade in marijuana would provide $643 million in taxes in 2018. However, they brought in only $345 million $182 million results from sales of the product. $36 million comes from cultivation tax.

However, for Adams, the cannabis market in California represents “an opportunity” considering that these are companies “that are growing 19% annually” and that is rare.

First published in Telemundo52 a third-party contributor translated and adapted the article from the original. In case of discrepancy, the original will prevail.