Thematic ETFs are currently flourishing in the market. The products are often woven around compelling narratives which are attractive to potential investors, and the ETFs themselves are easy to launch. For example, the Horizons Marijuana Life Sciences Index was the first cannabis ETF in the world when it was launched two years ago. The product grew to reach about $578 million in assets. 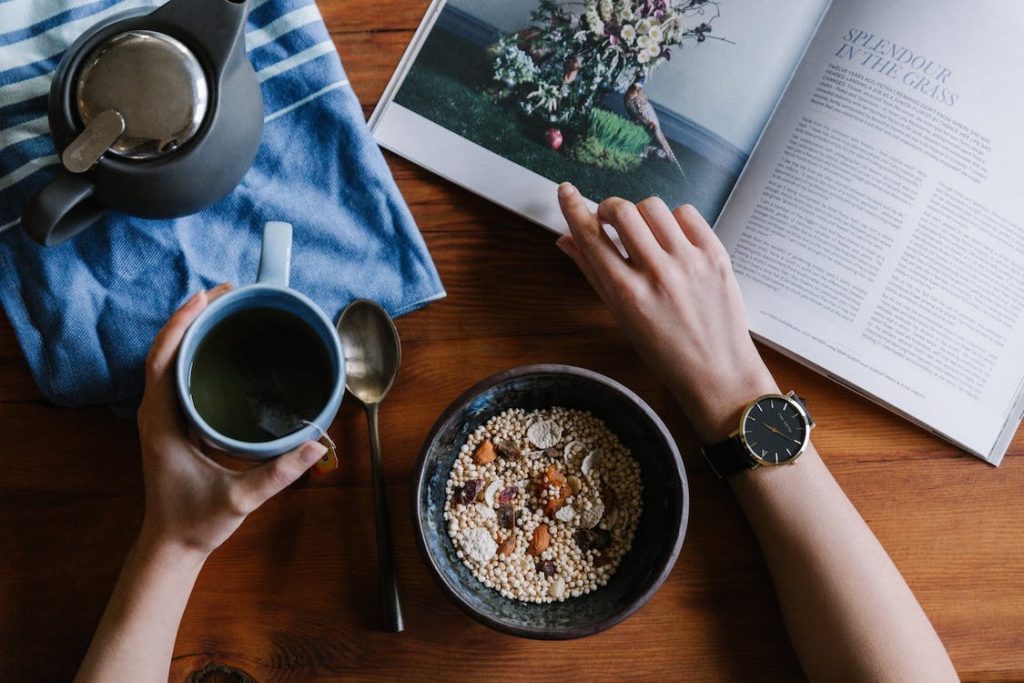 An increasing number of thematic ETFs now aim to take advantage of long-term structural trends. Trends such as changing consumer tastes or technological innovation. The Horizons Marijuana Life Sciences Index was the first cannabis ETF in the world. It launched two years ago.

The ETF promises investors the opportunity to gain exposure in “a basket of U.S. life sciences companies listed on the Stock Exchange with significant commercial activities in the marijuana industry.” The product grew to reach about $578 million in assets.

Meanwhile, Beyond Investing, a start-up company, plans to launch the world’s first vegan ETF later this year. Documents filed with the U.S. Securities and Exchange Commission established that the US Vegan Climate ETF will track the index of large US-listed companies.

Beyond Investing designed this fund to exclude companies that make profits from testing animals or using them in the entertainment sector, or from using animal products.

Other thematic funds are broader and consider issues such as how technology will disrupt a range of industries, or how to take advantage of investment opportunities presented by aging populations. One of the largest thematic funds is in Europe, the ETF iShares Automation & Robotics.

It provides exposure to organizations such as the Dutch satellite navigation group TomTom and the Japanese semiconductor manufacturer Renesas Electronics. According to data provider ETFGI, at the end of June, there were about 1,300 themed products listed on the stock exchange.

Growth opportunities in a complicated economy

“They take advantage of powerful narratives,” says Lamont. However, he warns that “the beauty of these products is that they are very idiosyncratic. However, there is a lot on the market. Not everyone will survive.”

A study conducted by Morningstar last year found that the mortality rate of thematic ETFs is surprisingly high: nearly four out of five products launched in Europe before 2012 have already stopped working, compared to less than half of typical capital ETFs during the same period.

“This means that even if investors choose a winning theme, they will be lucky if the ETF they selected survives long enough to make a profit,” the report says.

The performance of the marijuana ETF, for example, has been excellent since its launch, with an annualized return of nearly 40 percent. However, between March and June, it recorded a 14.5 percent loss. Its assets also recorded a considerable drop from its peak of about CA$1.1 billion last year.

This decline reflects the volatility of the underlying shares, according to Steve Hawkins, CEO of his Toronto-based operator, Horizons ETFs. “It’s not like the S&P 500. It’s a new and young sector,” he says.

Hawkins adds that the marijuana fund is not a trick, citing the fast-growing legal cannabis industry. But he admits the industry can launch new products simply to test the waters. “There are a lot of people who throw things at the wall to see if something sticks,” he says. “People shouldn’t use them as their main investments.”

(Featured Image by THE 5TH)

First published in Milenio a third-party contributor translated and adapted the article from the original. In case of discrepancy, the original will prevail.